Being rival companies, Sony and Microsoft are locked in a constant battle to out do one another with exclusive game titles to draw more potential fans towards their console. Big name exclusive titles include the Halo series on Xbox and the Uncharted series on Playstation. E3 2015 was no different when at the end of day 0, both companies revealed a slew of console exclusives that have fans buzzing. So lets start with what exclusive games were announced for each company/console.

Sony seems to have announced far more new IP exclusives like Last Guardian and Horizon: Zero Dawn whereas Microsoft showed off a lot of returning series like Halo and Gears of War. Seemingly pitting new versus old, Microsoft’s somewhat conservative approach towards console exclusives have left fans with extensions to their favorite series whereas Sony offers the birth of new game titles for fans to become attached too while also adding on to their already existing gaming series.

With their decision to branch out and unveil new titles for fans, I feel Sony had the better exclusive game titles. While the Microsoft exclusives are all fun games and series, they were continuations of fan favorites rather than the reveal of a potential new fan favorite series. Sony fans now are hyped for the new game Horizon: Zero Dawn in hopes that it may spark a whole new lineage of titles, in addition to the long awaited Last Guardian title that was finally demo’d after 6 long years.

Despite the extensive reveal of new IP’s, they also are adding on to existing fan favorites like the award winning Uncharted series. Taking into account the desire to continue playing as their favorite character in their favorite title, Sony found the right balance between new console exclusive IP’s and the return of fan favorite titles such as Street Fighter and Uncharted thus forth having the better unveiling of console exclusives.

Who do you feel had the better exclusives at E3? Sony or Microsoft. Let us know in the comments section below. 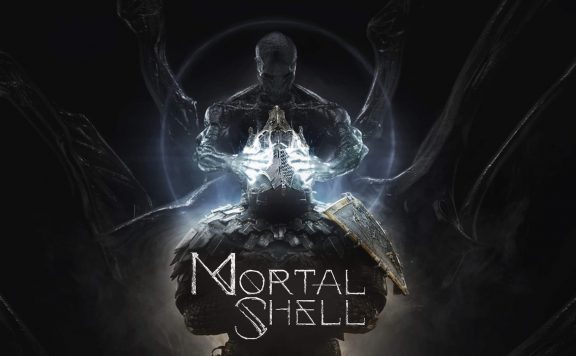