With many possible contenders for Game Of The Year announced at E3 2015 such as Just Cause 3, Rise of the Tomb Raider, and many others, Fallout 4 stands as one of the big name game series that people are sure will take the cake. No stranger to the Game Of The Year title, Fallout 4 is the long awaited continuation of the beloved Fallout 3 and Fallout: New Vegas game titles. Originally starting hype when Bethesda announced that they would have a press conference during E3 2015, fans of the series were sent into a frenzy as they were left to speculate whether Bethesda was going to announce the next Fallout title. And fans were met with the news they had been hoping for during the Bethesda conference.

War. War never changes. And while this quote is unwavering throughout Fallout 3 and Fallout: New Vegas, the gameplay in Fallout 4 seems to be far more dynamic. Taking place in the ruins of Boston 200 years after the nuclear fallout, your character, that you design with an extensive character creator, emerges as sole survivor of vault 111. The first Fallout series that shows the world before the nuclear fallout, your designed character and their family are sent into a downward spiral of panic as their trusty robot Codsworth alerts them of the devastating news. You run across your scenic town to arrive at vault 111 when you see an explosion in the distance. And while Bethesda didn’t spoil any of the story, they did let fans know that you do get lowered into the vault and survive.

Based on its competition, Fallout 4 has a good chance of reclaiming Game Of The Year. While the other titles announced pose as great games in their own right, Fallout 4 seems to blow them all away with the immense level of immersion it posses’s. During the gameplay demo unveiled by Bethesda, not only will you be able to make hundreds of mods to the already existing hundreds of weapons, but you can now rebuild and make your own settlements. Want to remake Megaton from Fallout 3?

Well now you can or can at least try as you build a community. In addition to the new settlement making ability, Fallout 4 offers the players to kill time on their pip boys with games replicating classics like Donkey Kong. And speaking of pip boys, if you but the Fallout 4 pip boy edition, you will receive a real functional pip boy to put your phone in to use while playing the game; making the level of immersion just that much higher. Also, lets not forget that you will be able to bring mods over from PC to your copy of Fallout 4 for Xbox One. This just increases the already high level of things to do in Fallout 4. While it is only confirmed for Xbox One as of now, hopefully this announcement will also will be compatible with PS4.

While no one has played Fallout 4 yet, from the combination of the Fallout series legacy mixed with the amazing gameplay demo that was shown at E3, Fallout 4 looks to reclaim the Game Of The Year title while still giving fans the same experience loved throughout all Fallout games with some new twists. It still can be given a run for its money by the competitors like Rise of the Tomb Raider or Just Cause 3. However with the level of immersion found in Fallout 4, players will be able to play for hours and then completely change the way they play to play for another 5 hours. Thus forth, be sure to keep an eye on Fallout 4 for Game Of The Year. Let us know below who you think will be game of the year.

0 0
Previous ArticleExclusive Xbox One Titles Vs. PS4’s Triple A Performance – What Is Valued More?Next ArticleWhy You Should Own An Xbox One In 2015 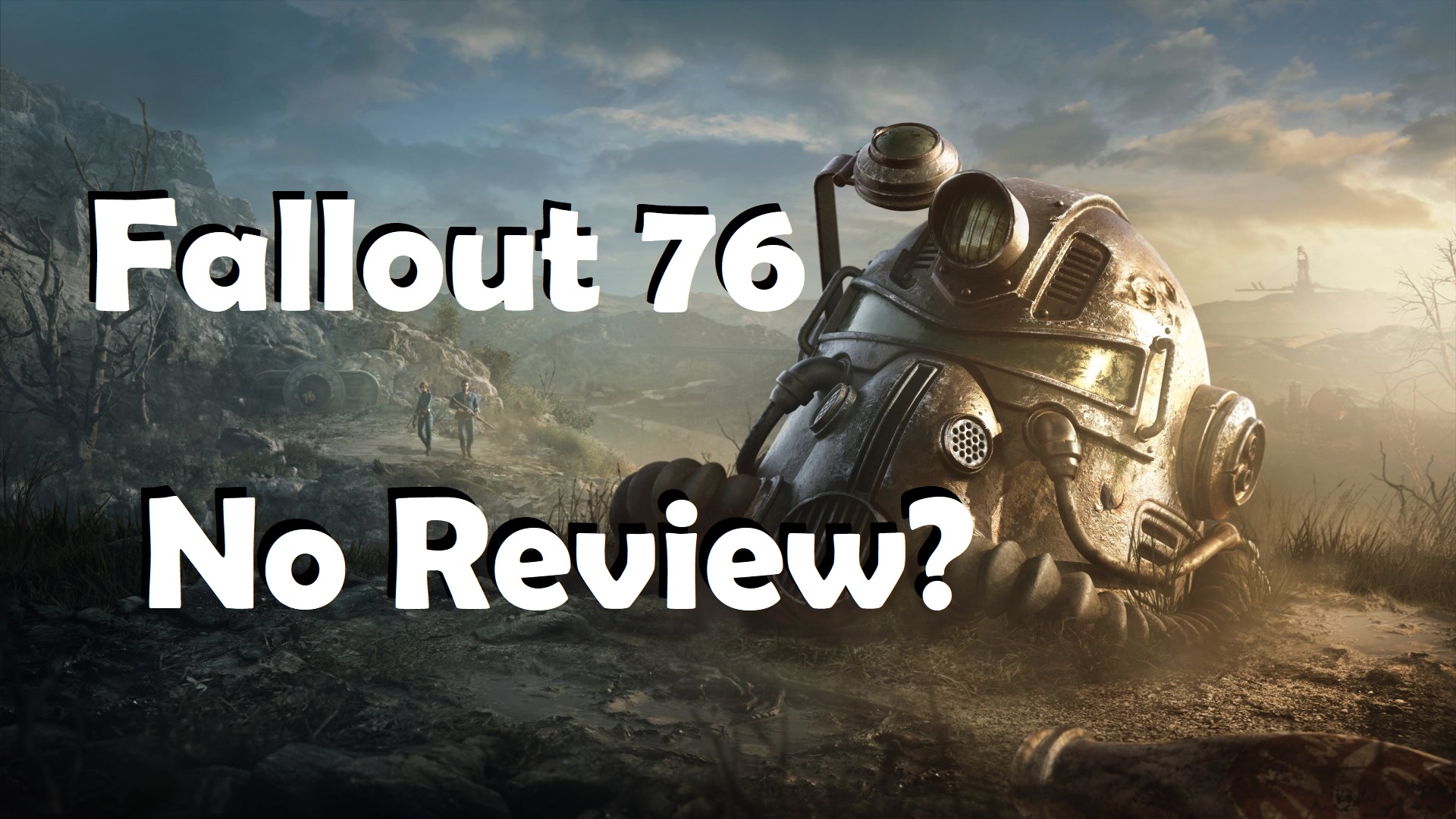 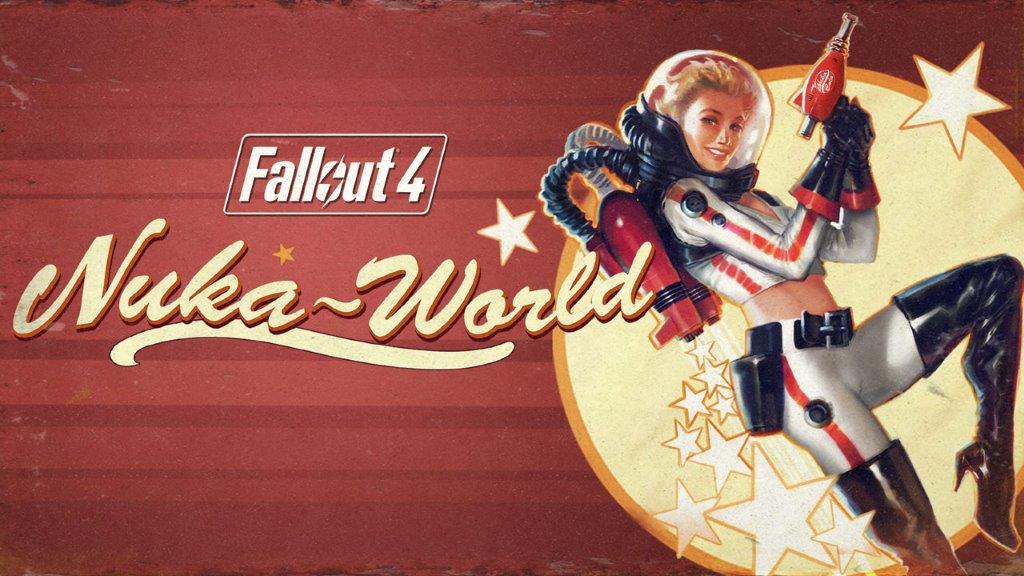