It’s about time for football fever once again. The Premier League starts on August 8th and football fans are awaiting the next instalment of their beloved football simulators. But last year was a rocky year for FIFA, both the organisation and more importantly for us, the game. We saw a lot of outrage at a few questionable decisions made by EA leading a lot of players to try out the lesser played competitor. Now it’s Konami’s turn to see if they can hold the attention of us as fans, and break the monopoly that FIFA and EA have on sports games.

We’ll start off by talking about a little bit of the drama that FIFA was engulfed in this time round. The main issues plaguing FIFA this year surrounded the price ranges change that came into play this March. This feature, while masked as a good thing to make sure players weren’t being ripped off and to prevent market crashes further down the line, EA’s true motive was a much darker money-grabbing scheme. The main problem with this system was that people could no longer buy coins externally from coin trader websites and could only buy the incredibly over-priced FIFA points that allow you to essentially roll the dice for a good player. EA’s anti-consumer move here was a great thing for Konami, who benefited from the outrage of popular FIFA youtubers, some of whom completely switched up their content from FIFA videos to PES videos. It was a bold move, but I don’t think PES was quite set up for the FIFA crowd as after a month or so, people decided to move on back to their old favourite. The issue we have here is FIFA is the better product, with a worse, more anti-consumer, company behind it.

This year, as the hype begins to grow and each company announces their new features in a big way, Konami have really began to push the new style of Pro Evolution Soccer and if FIFA keep on the way they’re going, they could be set to lose a lot of business if there is another slip up this year!

But I’ve talked enough about drama between the games, let’s take a look at some of the changes, upgrades and new features coming to both games this year.

So there are some real improvements going into these games and hopefully we see more football fans trying out both games, but you have to wonder how much last years “price ranges” stunt hurt the franchise. Then again, we could all be brainwashed into buying these games..?

What do you guys think? Is it FIFA or PES for you this year? Leave us a comment down below!

0 0
Previous ArticleGears of War: Ultimate Edition Has Gone Gold, Digital Pre-download Now AvailableNext ArticleIs Paying So Much For A Year Exclusivity Really Worth It For A Title Like Tomb Raider? 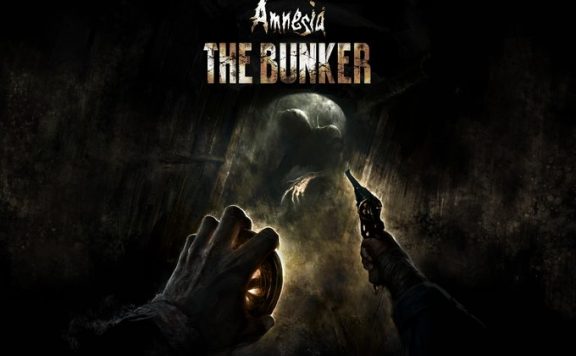