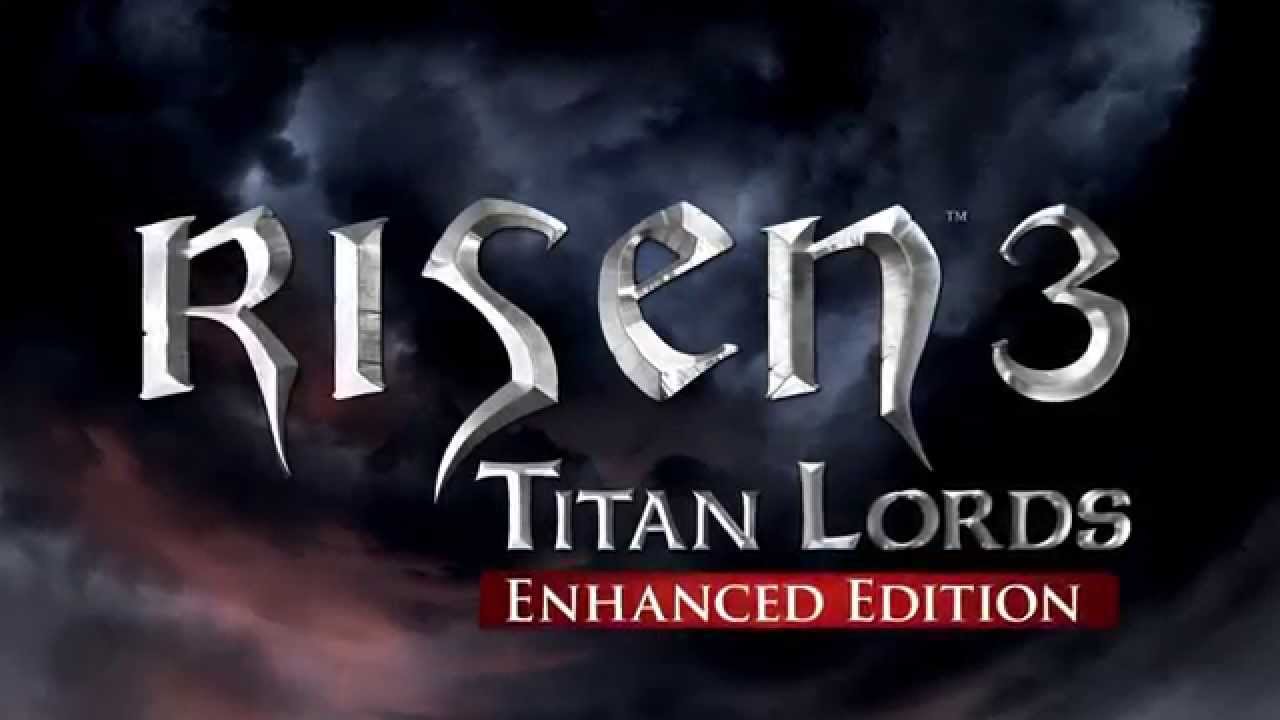 Normally with a review I talk about the game first along with giving brief details on what the game means to me. This time however, I’m just going to cut right to it… This game is terrible. Boring and uninspired combat, horrible animations, and technical issues plague Risen 3 from being any kind of passable video game. Risen 3 on the PS4 is that bad, it is an early contender for the worst game of 2015 so far.

Risen 3 was originally released on the PC, PS3 and Xbox 360 around this time last year. It didn’t do well in terms of review scores back in 2014 if you was wondering. I just don’t understand why there was a remaster for this game? It wasn’t a high seller, it didn’t have the demand for it, and the original was not well received either? It just doesn’t make any sense at all to me.

In Risen 3 you play as nameless character who is killed pretty much at the start of the game. He is thought to be dead, but he is revived by a character name Bones. Bones later reveals to the players character that his soul is trapped in the underworld. You then travel through different islands, completing quests. On the subject of quests, I am not a big fan of how they are handled in Risen 3. Quests can be found in the menu’s logbook and it’s a messy menu that doesn’t separate main quests from side quests either. Rather than giving the player lesser quests that are memorable and fun you are instead given many worthless quests that most of the time involve you speaking to someone or giving someone an item.

Gameplay is and will always be the most important feature of a video game, I don’t care if the story is amazing if the gameplay is awful then you’ve already lost me. Risen 3 suffered from this because the gameplay is that bad, I just found myself extremely uninterested in anything else the game had to offer. Combat is dull due to having just one button to attack so as you could imagine, I found myself just clicking X over and over again. Then you have to deal with the same attack animations over and over again along with being treated to one of the most annoying sword swinging grunt sound ever.

The enemy A.I also doesn’t help the combat system with enemies being able to attack in quick succession while your character is much slower to attack. Enemies also teleport towards your character when attacking which means the enemy can get a successful hit from a huge distance. If this was the development teams idea of creating a game with a challenge, it was a terrible idea as the combat doesn’t feel rewarding or a fun challenge, it’s just cheap and frustrating. It got to the point were I just let the companion A.I character do all the damage against enemies.

Then you also have the technical issues, and Risen 3 managed to have a little bit of everything. Frequent framerate drops, texture pop ins and flickering, long load times and horrible animations. With the upgrade from PS3 to the PS4, you’d expect most of these issues to be fixed due to the increased power of the PS4.

As I said previously, Risen 3 is the worst game I’ve played of 2015 so far. There is just so many problems with this game. There’s the technical issues that will never be fixed and the boring and terrible combat system both being the biggest offenders of Risen 3’s problems. I just can’t recommend this game to anyone unless you really want to play a game with a pirate theme, and if that’s the case wait until it’s really cheap.

+ There’s plenty of content to keep the player coming back….

– ….That’s if the horrible gameplay hadn’t made them quit by then.

– Many technical issues, some major issues.

0 0
Previous ArticleWhy 2016 Will Be A Strong Year For The Xbox OneNext ArticleForza Motorsport 6 Will Be A Huge Improvement on Forza 5 – Here’s Why!