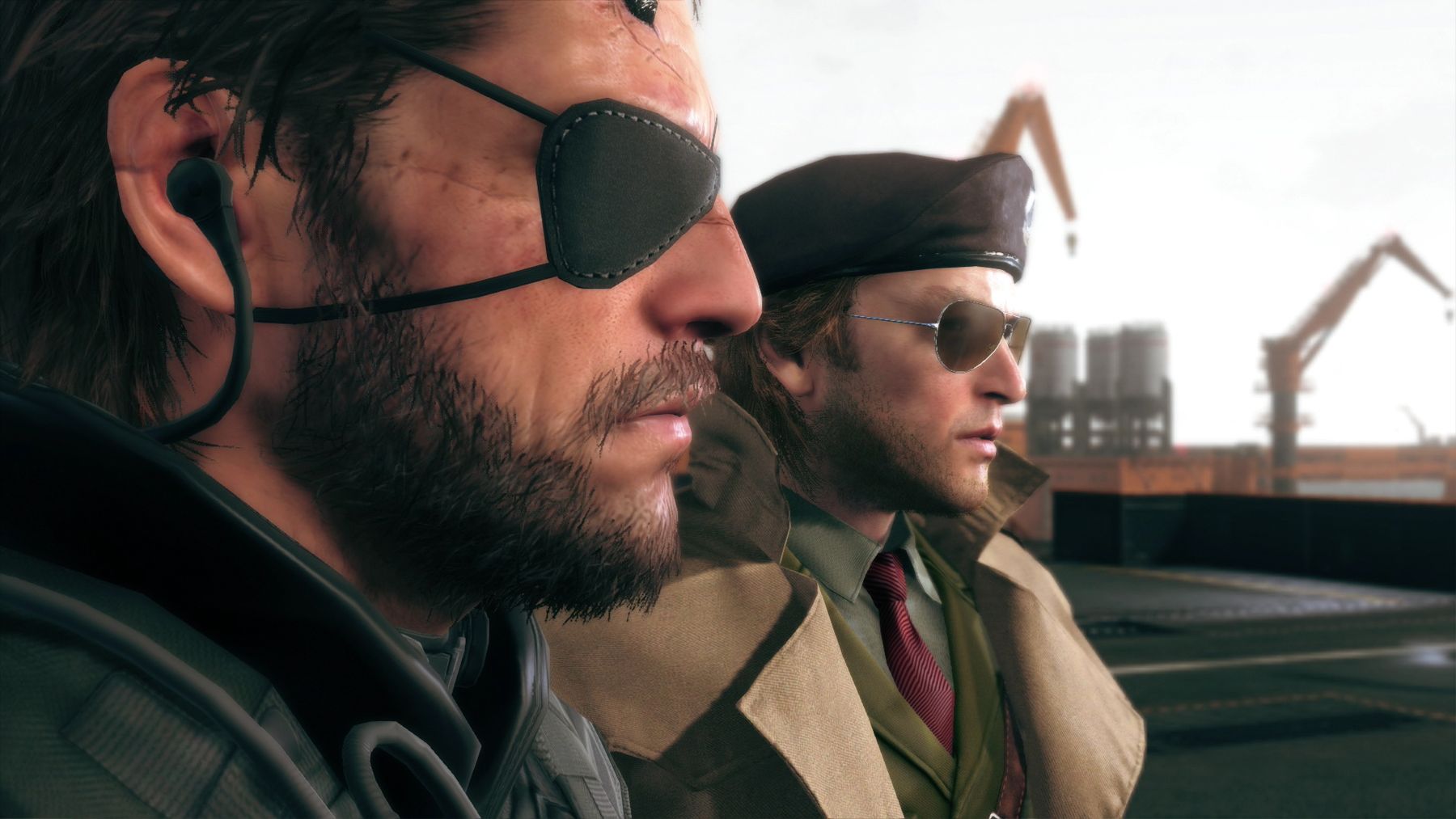 The Game Awards will be coming later this year, and even though it may seem like it’s not that far away, there’s still a chance for a new release to become Game of the Year. Hypothetically, let’s say that this year narrows down the nominees to Metal Gear Solid V and Fallout 4. Between the two, which would come out victorious to hold the title as game of the year? Many people immediately would shut down MGS V as a competitor. However, MGS V has a lot of features that might be able to just barely push over the hype for Fallout 4.

As it turns out, the Phantom Pain is currently being looked at as the best entry in the Metal Gear Solid series. It is also much more friendly to new players as compared to last year’s installment, which could be pretty confusing to those who have never played a Metal Gear Solid game. I wouldn’t call this game “new player friendly,” however. This is because the game basically drops you into a mission for revenge right from the get-go. The game doesn’t mess around trying to ease you into the controls or anything.

Now, comparing this feature to Fallout 4, it looks like Fallout 4 comes out on top as being new user friendly. Many people recommend playing the older Fallout games, but the same people would also say that you don’t need to play the games to understand what’s going on or to understand the control system. With that said, Fallout 4 would be the better game for newcomers. Because of that, a certain percentage of people who would play MGS V are now lost because they would have to play the older games.

However, when you compare new gameplay features, some might argue that MGS V comes out on top. Fallout’s E3 trailer revealed several new features for the upcoming game, including a remarkable character customization system and a very real feel to the game (for instance, shooting your gun can actually affect the area around you). However, MGS V has features that seem to outweigh Fallout’s new system. For example, one thing people seem to love about the new game is the new Fulton surface-to-air recovery system. Not only is it great feature, but using it correctly is actually one of the game’s most anticipating challenges. It allows Big Boss to extract things like weapons, trucks, and animals to Mother Base. Mother Base is also what contains Diamond Dogs, of which you can bring in new recruits and assign them specialized skills.

With all that said, it’s tough to think about whether or not this game can actually beat out a game that’s expected to do as well as Fallout 4. In my personal opinion, if it ever came down to the two, I don’t think MGS could beat out Fallout. Fallout has a much bigger fan base, the game is expected to do better, and it’s more well-known than Metal Gear Solid. Because of this, I think MGS would fall short of Fallout. However, I think the game does have potential and you never know, that potential could be just enough to beat out Fallout. We’ll just have to wait and see how it turns out later this year.