After playing the expansion for a good bit, I am truly amazed at how much has been packed into it. Upon completing the initial story act, you are then thrown right into the deep end and given as many quests as you can think of, whisked off into the wild to find new weapons, new gear and grind that light level up. There is literally so much to do between these quests, crucible, strike playlists, exotic quests and Court of Oryx that you never feel like you’ve run out of things to accomplish.

There are huge varieties in weapons and armour and they’ve played around with the rarity a bit so that it really doesn’t matter if the item is rare or legendary, as you’ll probably be able to infuse, or just use most new items you get which will have a higher light rating.

The big thing we are all working towards now is the raid. After completing the Taken War quests for the Vanguard, you are given a quest called the road to Kings Fall. I believe this is what gives you access to the raid so make sure to keep plugging on with those quests. Every light level you can squeeze out is going to help you get into the raid and make it a lot easier on you so make sure you’re running heroic story missions and strikes, as well as the Court of Oryx to make it easier on yourself.

There is so much to love about the Taken King and from first glance, this game probably has 4-6 times the amount of content that the base game and DLC’s had, and that’s just what we’ve seen so far. There are many secrets still to discover, weapons to find and enemies to slay. Now if you’ll excuse me, I fear I’ve gone too long without my Destiny fix. We’ll be back on Monday for the next part of this review, mainly focussing on the raid.

So Bungie built this up to be “largely and emphatically their biggest raid yet”. That’s a lot of weight placed onto the teams shoulders to make sure it’s done right, and with as few exploits as possible. I have to say, after successfully completing the raid once and getting back to the final boss for a second time last night, Bungie have truly nailed it.

This raid requires a lot of team communication, the ability to switch between tasks at the blink of an eye, precise timing and a fair amount of gun skill. I feel like this was the raid that they always wanted to build, but didn’t have the ability to do so until now after the Marty O’Donnell fiasco. It has the right amount of boss fights, jump puzzles and most importantly, loot drops and is great to play with a fireteam who know each other well.

A couple of main points (without spoilers). The raid seems to not give you the ability to cheese anything, which is great! I was walking through each encounter on day one saying to myself, how would I exploit this and that and honestly, I couldn’t find anything. I’m sure there will eventually be exploits that pop up for certain parts of the raid but I have to say I feel like it couldn’t be done with less than 6 people, and with 6 people who were decent at the game, you could probably do it normally anyway. Another thing I would like to note is that there is a noticeable lack of delta scaling (or enemies above your level) or if there was, I simply didn’t feel it. To go along with this, there is one or 2 loot drops at the start that hand out decent gear that I think, done enough times, would help people who struggle, get enough gear to attempt the next stages (kind of like WoW does).

Overall, incredibly impressed with the raid. Bungie absolutely knocked it out of the park and I am so unbelievably happy with it. Don’t forget to tell us how you got on and tune back in later in the week to see how we feel about the new strike mechanics, Court of Oryx and level system.

So, it’s been just over a week. People are hitting 300+ light. Oryx has been defeated in our realm, then his. And yet we continue to find enemies to fight, bosses to slay and treasures to discover. The initial week of fresh gameplay has ceased, but will Destiny continue to be a game that tops the most played charts, or will it fall off with a lot of players like it did once before? I’d wager we’re going to be seeing an increase in players if we continue to see the level of content we’ve seen so far.

There is literally so much more than I could have asked for to do in this game. I, among others, never though this was going to be a reality after seeing the 6’s and 7’s for base Destiny last September. But Bungie have shown us why they were on top with Halo before and why they will continue to be on top with Destiny now. Enough of the soppy “I am a Bungie fanboy”, let’s talk about the good and the bad.

There is a lot of stuff in previous articles from both this site and others around the internet covering what has changed, so I won’t go into specifics. That being said there has been a huge story overhaul, with a much more informative questing system meaning the player is never struggling for things to do, more variety in weapons from different foundries with different ideologies and perk setups, a bigger and better raid, more variable strikes and that’s all that is covered in the first week. Even today, we discovered a variable mission that rewarded you with an exotic version of a year 1 sniper, which has people searching high and low for other things hidden away like this. There is quite possibly some stuff we won’t see for weeks and months and that makes me very excited to be a player.

The new levelling system is solid. My first thought is that it feels like a Diablo style system, but Bungie have put their own spin on it. You are constantly switching out gear that is higher light, but different rarities and it feels great every time you find some gear that is 2 or 3 light higher than what you had. It feels like a little victory every time.

There has been some negativity surrounding the length of the story campaign. 4 hours for the initial story arc, at first glance seems like a bit of a con, but what people don’t realise (and one of the main lines from the trailer suggests this) was that “killing Oryx was never the end”. After beating the short “main arc”, you are then thrust into “The Taken War”, which is the end-game arc where you earn your level 40+ legendaries and exotics and gear up to finally take on the raid. If you played through everything this expansion had to offer just once, you would probably be up to 40+ hours alone, but there is so much re-playability in the game that if you’re at all interested in it, you will play for 300+ over the course of the next 6 months. Destiny’s addictive formula, just got more addicting.

There is simply far too much to cover about this game than would fit into one article so I’ll leave you with this. If you enjoyed Destiny’s year 1, you will love the Taken King. It will rekindle the spark of your love for this game and will keep you playing for another year, finding new things every day. If you decided Destiny wasn’t for you in year 1, try it again now. I think there is enough stuff to do in the Taken King that you might just find your rhythm now.

– Initial story arc considered a bit short
– If you don’t like the Destiny formula, you may not take to TTK

0 0
Previous ArticleWith PS4 Announcing Black Ops 3 Console; It’s Easy to See Why Xbox One is Winning Limited Edition Console WarNext ArticleThe Last of Us 2: Question of When Not If, History Projects 2018 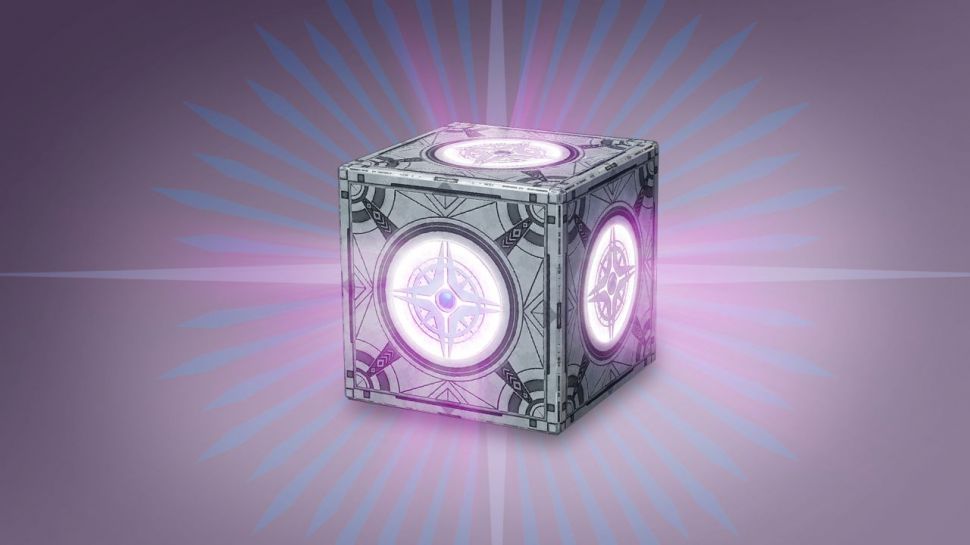