Limited Edition consoles have become the norm, especially this console generation. What really started with the Xbox 360 and some limited designs and colors, is now happening month after month with new games and consoles pairing up to make a one of a kind system. For fan’s of a particular game, or even a series, it is an exciting proposition to get your hands on one of the new consoles of your choice in the spirit of your favorite titles. However, it can be also an interesting sight to see when console developers bring out new versions of their entertainment centerpieces, in terms of what the console developer and game publisher have come up with. The PlayStation 4 and Xbox One have each been much more active of late, and people that are looking to grab a new console have to choose what all the want in their package, not to mention what the console will look like.

PlayStation, or Sony rather, has just announced their newest version of the PlayStation 4 and newest console design with the Call of Duty Black Ops III Limited Edition Console. There are more to consoles than just aesthetics, but in the case of this looks to do matter, and it is easy to see why in terms of limited edition options Microsoft is winning. However, this isn’t the only way they are doing it. Many factors go in to comparing each companies offerings, and Microsoft is laying the wood in every category.

The first thing that people look for in a new consoles, when choosing a limited option, is that of the looks like we talked about before. There is a reason that you are choosing to buy a console that sets itself apart from the traditional variations. With the Black Ops III version, that Sony just announced, the definitely sets itself apart, but in all the wrong ways. With a gigantic roman numeral three being on the top and the new logos for three different portions of the game are located on the front. Sony’s website describes the system on their website as “This PS4 features the Call of Duty: Black Ops III ember orange logo on a Jet Black chassis, complete with colored power and eject buttons, as well as three emblems on the front each representing a game mode — the SOG Skull signifies campaign, the Winslow Accord faction logo is pulled straight from the game’s fiction, representing one of the factions you play in multiplayer, and “the mark” denotes zombies.”

This is one of just a few options from Sony when it comes to limited console releases. Most notably, the first offering was the solid white console that came out with Destiny which was a huge hit, the newest Destiny: The Taken King option, and the Batman: Arkham Knight option as well. The upcoming Star Wars Battlefront console is a welcomed sight to see as well. Aside from the Batman, Star Wars, and the Destiny all white systems, Sony has been not only reluctant to do more in the United States (acknowledging that other territories have gotten other offerings), but also has yet to offer anything that really is visually appealing. Actually, the Destiny and Black Ops III iterations are quite unappealing.

It isn’t just about the aesthetics either, Sony has also been rather skimpy with extra pack-ins without upping the price. Look at the Destiny: The Taken King option, this is the first console that did not come with a higher price tag because of a game packed in. The Black Ops III option can somewhat, afford to charge its’ price of $449.99 because it is the first of the PS4’s with a 1TB Hard Drive. However, when comparing it to that of the Xbox One options, even that comes across a bit greedy. Putting the Madden Xbox One bundle side-by-side with the Black Ops III bundle you can see the difference. Both coming with a 1TB HDD, a brand new game (yes Black Ops III looks at this point to be a physical copy due to GameStop pushing the hands of console makers to include a physical copy of the games that they include from this point forward), yet Microsoft still throws in a year of EA Access too with the purchase. While it may only cost $30 a year, it is still a huge value with all the games that you have in your backlog at that point.

Not only that, lets look at the Xbox One consoles that have come out, or are coming out. Madden may not have had a special design but it still has an incredible value, the Forza 6 bundle has the custom console includes the game, and also incorporates some amazing sound details into the system as well, Halo 5 will include much of the same as the Forza bundle with custom sounds and a beautiful design (the price is a bit higher on this one but you are also getting the Limited Edition game as well), The Elite Bundle may not have a design, but it does include the console with a Hybrid Solid-State 1TB Drive as well as the Elite Controller that if bought separately (console and controller) would cost you $50 more, and the White Master Chief Collection Bundle/ Sunset Overdrive version. The Advanced Warfare console…that can be thrown under the bus as well for being a jumbled mess.

While there aren’t equal numbers of “custom” looks, there are more so in games and value packed in with the Xbox One’s and more visual punch to the ones that have come or are coming out soon. Microsoft has more reason to pack the value into each bundle, and to make things that look more impressive with their lagging in the sales department behind the competition.  Sony doesn’t have any reason to be worried about the sales it generates, as the traditional option sells just fine, it would just be nice to see Sony and their game development partners put out a console that not only has more value to each package, but the consoles that are being brought out and have a custom look showed a little more effort to be visually appealing as well.

0 0
Previous ArticleHitman Delayed To 2016Next ArticleDestiny: The Taken King Review 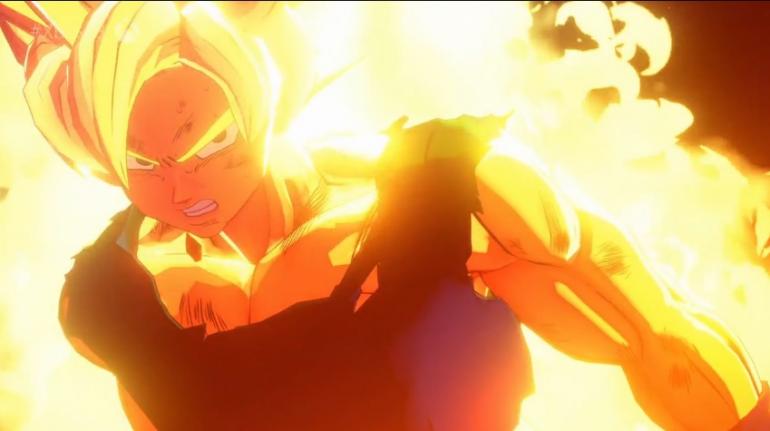