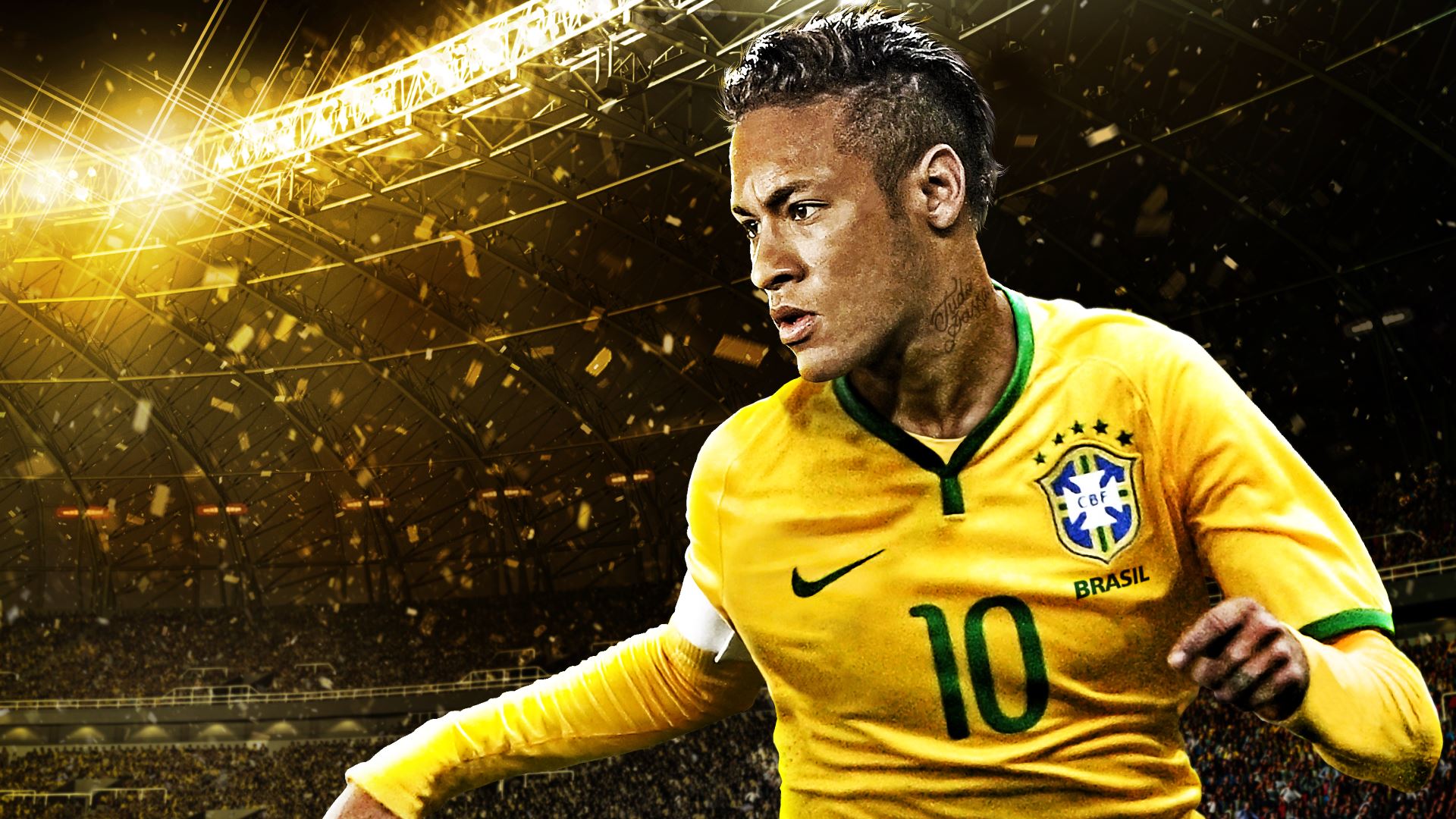 Another year goes by, and that means two Football games are out now. Pro Evolution Soccer 2016 and FIFA 16. Could it be true though? Could FIFA which has been the king of Football games now for quite a few years after PES was on a downfall have finally been beaten? Yes it’s true. This is the best Pro Evo game I’ve played since the PS2 days, and in this review I will talk about why this is the best PES game to date.

The gameplay has been revamped this year with a much improved and enhanced collision system, and this wasn’t just some promotional hype, the collision system is really that much better this year. The tackles will feel much more powerful and battles for possession of the ball will be much more realistic. I also noticed that possession is much more unpredictable with the new system, there was times I thought that I had the ball and was clear, but the tackle ended up making the ball go too far past the player so the other team had that possession still.

The presentation in PES 16 is fantastic, and it really manages to actually capture the feel of a real life Football game. The camera shot with the two teams in the tunnel, the intro from the commentators, the walk on, it all feels like what’d you see on TV. It only just starts there, the presentation on the pitch is great too. Tackles will leave a player on the floor appealing for a free kick only to be denied causing them to react to it, or the player will stay down for a while and slowly get back up.  A funny moment was when a player on the other team was taken out, stayed down for a while but got up when the ball was close to player, a funny but realistic moment.

One thing I noticed about the gameplay is the leniency of the referee with tackles. Some tackles that should have been a yellow card but either a warning is given or even the challenge isn’t even questioned when it was quite a dangerous tackle. In the many games I had, I can honestly say I never actually got a red card, I did some red card worthy challenges but the ref thought otherwise it seems.

One of my biggest complaints of Pro Evo games for years now was that the games never included the licensed teams that we all love to watch and play, instead we get knock off names and kits. This year however there has been fix to this issue on the PS4. You can now import the images of the team emblems, kits, and also the emblem for the leagues. So you can edit every team to have the correct name, emblem, kits, and also be called the correct name by the commentary. It was a major issue for me against FIFA with their huge amount of licensed teams, cups, and leagues. For once Pro Evo felt like an official game with something that took an hour to do with ease.

There’s a nice array of modes to play in Pro Evo 2016 to keep you coming back to the game, including an exclusive to Pro Evo UEFA Champion’s League mode which can only be found in Pro Evo (Well FIFA can’t have everything exclusive!) You can also play in other leagues which includes full seasons. There is also Pro Evo’s answer to FIFA Ultimate Team with myClub. In myClub you build your fantasy team, and go up against teams worldwide. Whilst also handling contracts, levelling and training up players. It’s a fun and interesting take on FUT mode.

My one major complaint about Pro Evolution Soccer 2016 is the commentary. The shouting when taking a shot just sounds weird, and doesn’t come off very well. It’s actually quite hilarious which isn’t what the commentary is supposed to be. I also noticed lines were often repeated with two of the same lines being said in two different matches about the manger having to have a good talk with the team after the 1st half. Repetitive lines are always going to happen, but the same lines shouldn’t be that frequent, it should be more spread out.

I’ve felt over the last few years that Pro Evo was starting to get somewhere again as a football game, and with 2016 they have nailed it. The gameplay is the best it’s been in years, the licenses issue is not really an issue any more with a little bit of extra work that will just take an hour. I just hope the commentary gets some looking in to next year as that was one of the biggest issues I had with the game, and stopped it short of being a perfect football game.

+Lots to keep the player coming back

– The commentary is dull, repetitive, and does not flow very well.

0 0
Previous ArticleRainbow Six: Siege Closed Beta ImpressionsNext ArticleCompared To Games With Gold, Is Playstation Plus Ripping Off “The Players”?