At EGX, I got a chance to get some hands on with Star Wars Battlefront, EA and Dice’s newest venture into their Battlefield style genre. This game has been a long time in the making and when it was announced Star Wars fans across the globe lost their collective minds. The last Battlefront game was back in the Playstation 2 generation, but was a much loved game and EA and Dice decided it was worth another go at it. A lot of reviewers and people who will give their first impressions about this game are going to be true blue Star Wars fans. I am not, as of yet, so I will be coming at this with the intent to look at how the game feels in general, not how true to life and lore it may be mechanically. With that out of the way, let’s take a look at how the game performed and what there is to like about it.

As there was only limited time, the only build of the game I got to play was the co-op game mode. This was a 2-player wave based experience where the objective was basically to gear up and survive the waves of enemies coming at you. It started off with a few basic units to get yourself into the rhythm of the game, then as the rounds progressed more and more tougher enemies (including an AT-ST walker) were thrown into the mix. After each round mini pickups would be dropped at certain points in the map. These would range from missile launchers to orbital strikes to shields. The drops felt cool, but didn’t really change the outcome of the game and didn’t feel necessary in this mode. As for equipment native to the player, there were choices between quite a few different guns, as well as accessories like grenades, thruster packs for rapid movement and handheld lock-on launchers for destroying vehicles, all of which feel like they could make it into the multi-player without too much fuss.

Although it was pretty fun, this mode didn’t feel hugely challenging and seemed to be more of a “chill out with a buddy” mode. This could well be because it was an early build of the game or because the difficulty was set on easy, or possibly a combination of the two.

As for how it performed, the game seemed to be running as intended, that is to say it was running at 60 frames per second with little to no framerate issues as far as I could tell. It definitely was easy on the eye and the graphics didn’t hinder my ability to play the game, unlike some other games on the convention floor (stay tuned for that). The amount of guns we saw in the co-op build was ample for an online first person shooter aiming to last for a year or so, although a few extras in the form of DLC will surely be added later on down the line.

After all is said and done it seems to be a very polished experience and even though I’m not a huge fan of the Star Wars universe, I don’t think I will let that stop me from picking it up when it releases fully, even if just to test it out. If you’re a fan of the series, you’ll be seeing familiar characters, vehicles and machinery as well as getting to hop back into a Battlefront game for the first time in a number of years.

Are you guys looking forward to the new Star Wars game? What is the feature you are most excited for? Let us know in the comments down below. 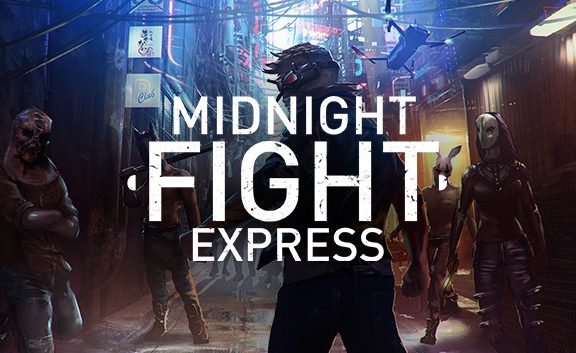 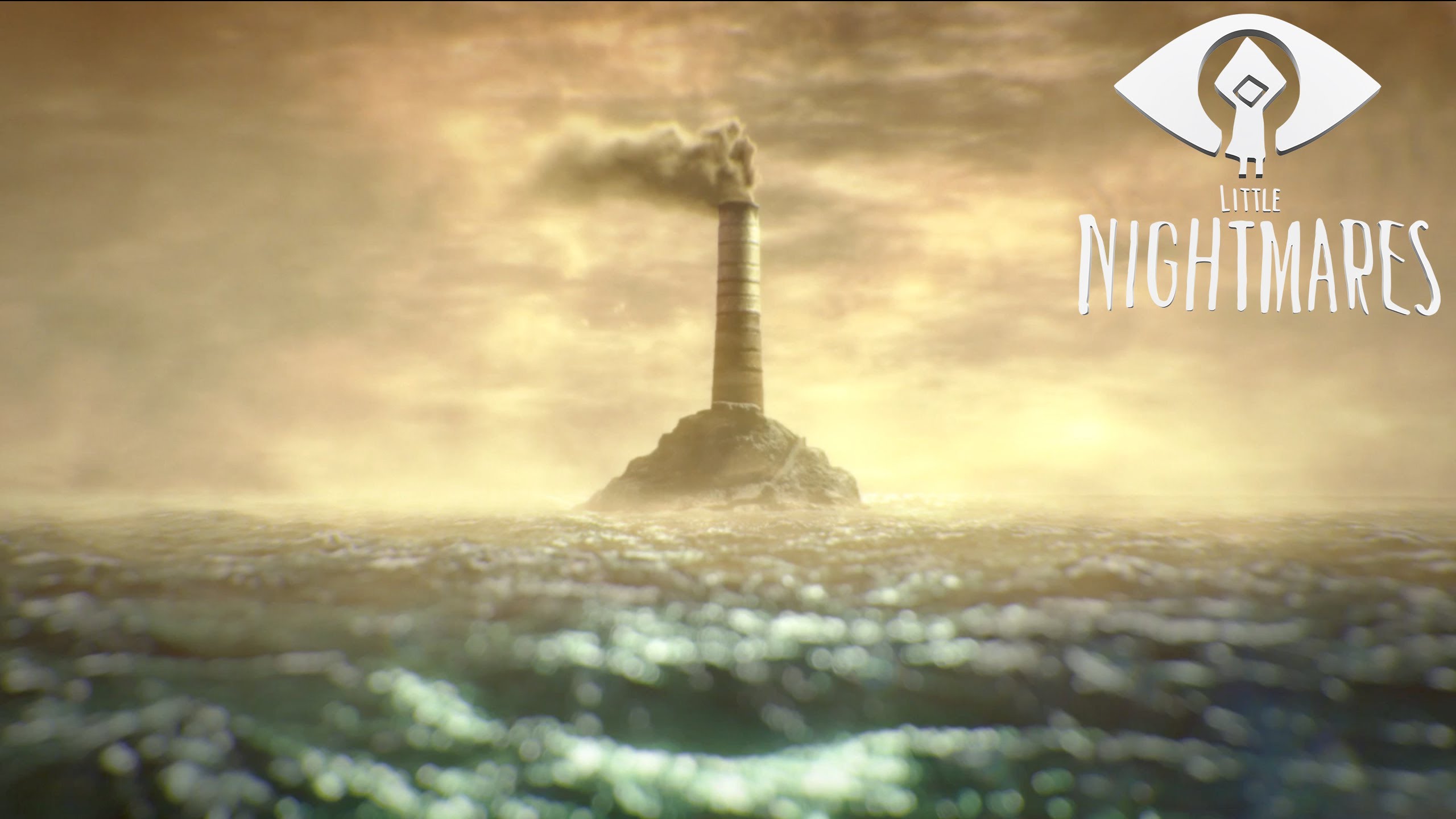