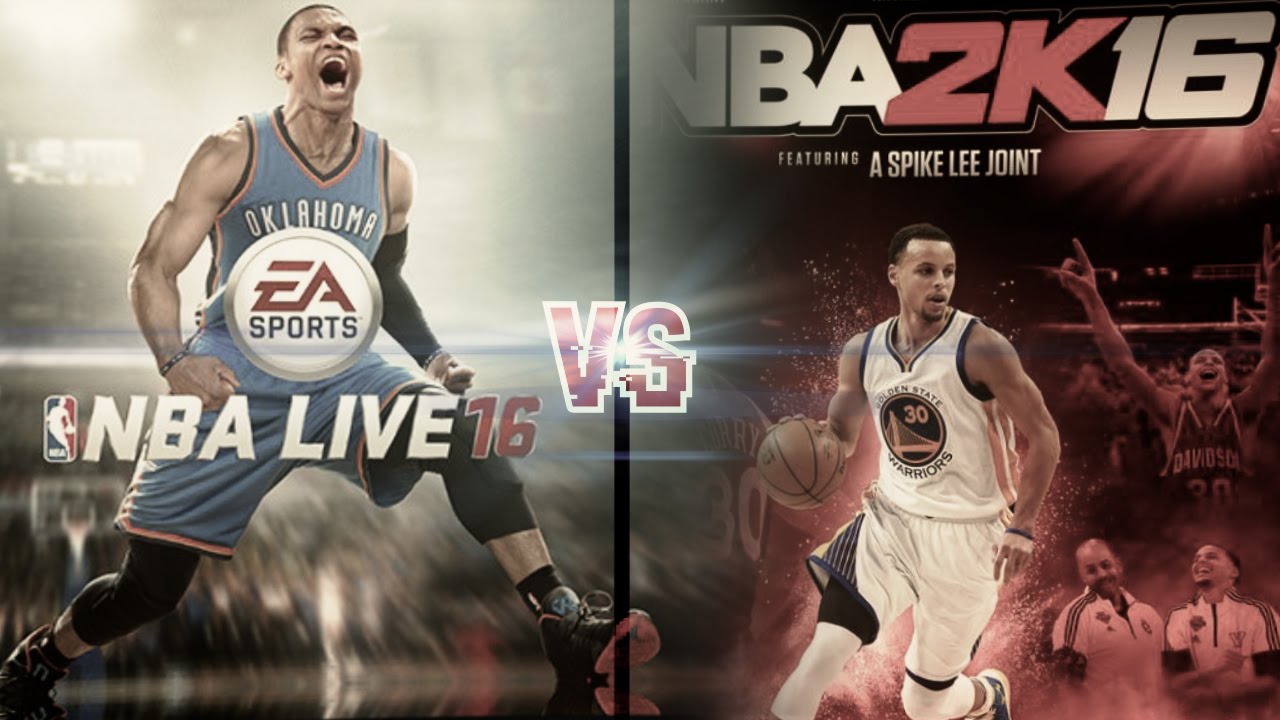 NBA 2K16: NBA 2K16 introduced the studio session before the game that brings Kenny Smith, Shaq, and Ernie Johnson all together to mimic that of what we see on TNT Basketball Broadcasts. Kenny Smith is the newest edition to the team, NBA 2K15 had the other two, but the game did not offer the type of witty commentary that this does. It feels like Shaq is there to take the place of Charles Barkley, and does an admirable job but not quite the same. Once the game hits, the usual suspects take over with the addition of Greg Anthony and the results are the same solid announcing that we have come to expect form the series. The game sounds as close to a real broadcast as any game on the market, the different variations of narration of what is taking place is something of a marvel. The coding that has gone into allowing the game to flow as it does is something to be truly appreciated.

NBA Live 16: Commentary in NBA Live feels like the other EA Titles that are hollow and empty. Everything that both Berrine and Van Gundy say sounds like it spilled out from the last title as well. Jalen Rose is the same as well, respectable, but nothing to write home about. This is where Live is disappointing because with things such as ESPN in the fold, it is unfortunate that game doesn’t do more with it. They have every opportunity under the sun to truly make this game special, but under the hood it feels week and as if it’s a sports car running on a moped engine. The problem is that even despite their attempts to make the commentary unique and follow a similar path to the competition, it is all repetitive from each game and the even more disheartening part is even when they mention a name the phrases they use could describe anyone in the game…. and they do exactly that.