We all love games from our childhood and look back fondly on games from earlier life. Everyone looks at the first game they enjoyed or they got good at and thinks to themselves “I really enjoyed my time with that game, I wish I could repopulate the servers and play it again, perhaps even with updated graphics and mechanics”. We go against our nostalgic judgement of these games in favour of newer and better things though, knowing that if we wanted to we could just go back and play them on our old consoles. Unfortunately, there are some who are more than willing to go and play a game they have already owned at some point and pay full release retail price for a game with a fresh coat of paint. Developers (who understandably want to feed their families) will latch onto these people and release games that are available for pennies on last gen, with slightly touched up graphics. Let’s talk about why this needs to be the last year of the remaster.

Firstly, I’d like to point out the obvious… Backwards compatibility and Playstation Now are going to clear up this market in a pretty big way. There are going to be games on the 360 or PS3 that barely have anyone playing them currently, that will light up when they become available through backwards compatibility and people won’t feel the need to buy a redone version of these games when they can just play on the new system for free! These systems are good, it means that people can remain on their new consoles where the new titles perform best and they don’t have to pay for games and services they already own. It’s going to make a lot of last gen owners really consider picking up one of these consoles this year.

Next, there aren’t really any series that warrant a remaster at this point. All of the blockbusters from last gen have been brought forward already. The likes of Halo, Uncharted, Borderlands and Gears have already been brought forward in one way or another and it’s a moot point to continue bringing series through with less and less popularity.

Lastly, these consoles are so much more powerful and development time is being wasted bringing through older games that are already playable elsewhere. When you look how far we are into this console generation and how long it’ll be until we see the next Xbox and Playstation, we are losing a lot of time with these great systems. With computers and other technology advancing faster and faster each year, we could even be looking at the next consoles coming in 3 or 4 years. Developers should be trying their best to get the most out of the hardware they’re given.

That’s it. There should be no if, and’s, but’s or maybe’s. Remasters have eaten too far into this generation and it’s time that new triple A titles took their place.

That’s my 2 cents… How about yours? Let us know your feelings on remasters down below.

0 0
Previous ArticleXbox One Core Services Need To Be Stable With What’s On The Line This FallNext ArticleWhy Call of Duty Will Still Be The King of FPS, Even With Battlefront

How Assassins Creed: Syndicate is a Service to Fans of the Series
September 14, 2015
Halo Wars 2 Beta Impressions
January 26, 2017 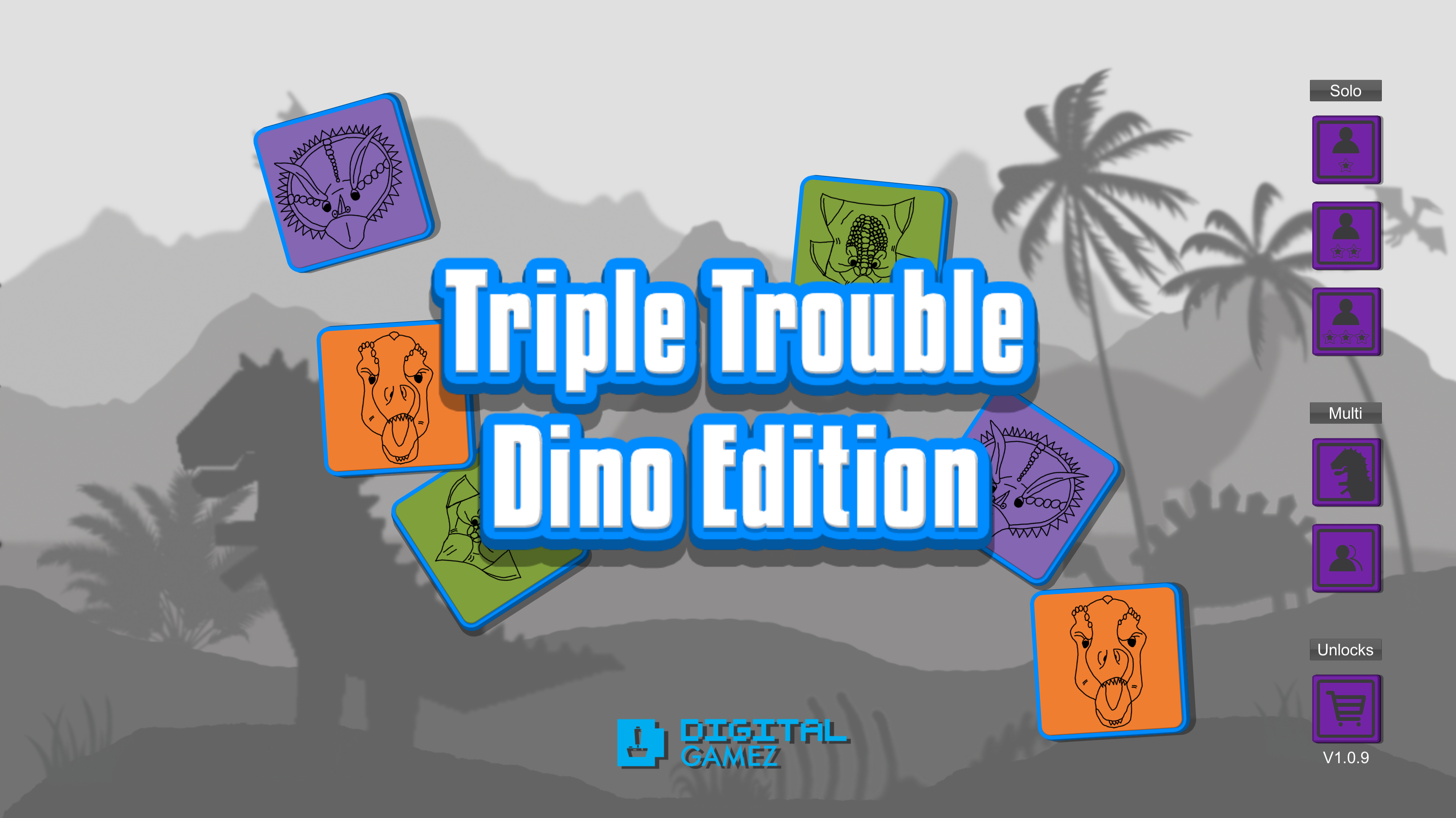