Now, I’m not even a Call of Duty fan, but I would be lying if I said that it doesn’t spur up a lot of sales. For many people, Call of Duty is that one game that they wait for each year, eager to play the new installment. A yearly release for a gaming franchise like Call of Duty is a good idea because it gives a fresh start every year, it keeps the players interested, and therefore increases popularity for the franchise with each new installment.

Battlefront just doesn’t have that. It’s been years since we’ve seen an new installment of that game, and because of that they’re missing a huge chunk of people that expect yearly installments to keep their interests. In addition, because Call of Duty has yearly releases, it has already established its name. People know Call of Duty as that FPS that people look forward to every year. People look at Battlefront and they think “great game from what I remember” because it’s been so long since they’ve had any releases! This one game is not going to beat out Call of Duty; the creators need to be consistent with creating new installments. Otherwise, you get frustrated fans and even worse, people who don’t even have the motivation to play the game anymore. So many people have forgotten about Battlefront solely because they’ve moved on from it because it’s been so long.

Don’t get me wrong, there are many people out there who love Star Wars: Battlefront and they’re absolutely stoked about a new release. However, those people don’t nearly outweigh the number of people stoked about Black Ops 3. Battlefront is just not at a time in its series where it has the power to beat out a game that has as much popularity as Call of Duty. Perhaps someday, if the creators do it right, Battlefront could leave Call of Duty in the dust. But for now, Call of Duty will remain the king of FPS, even with Battlefront being a very minor threat. 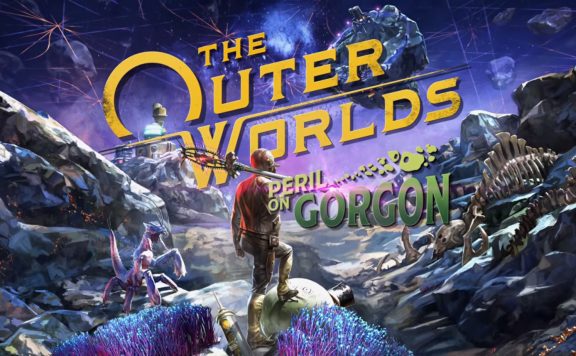