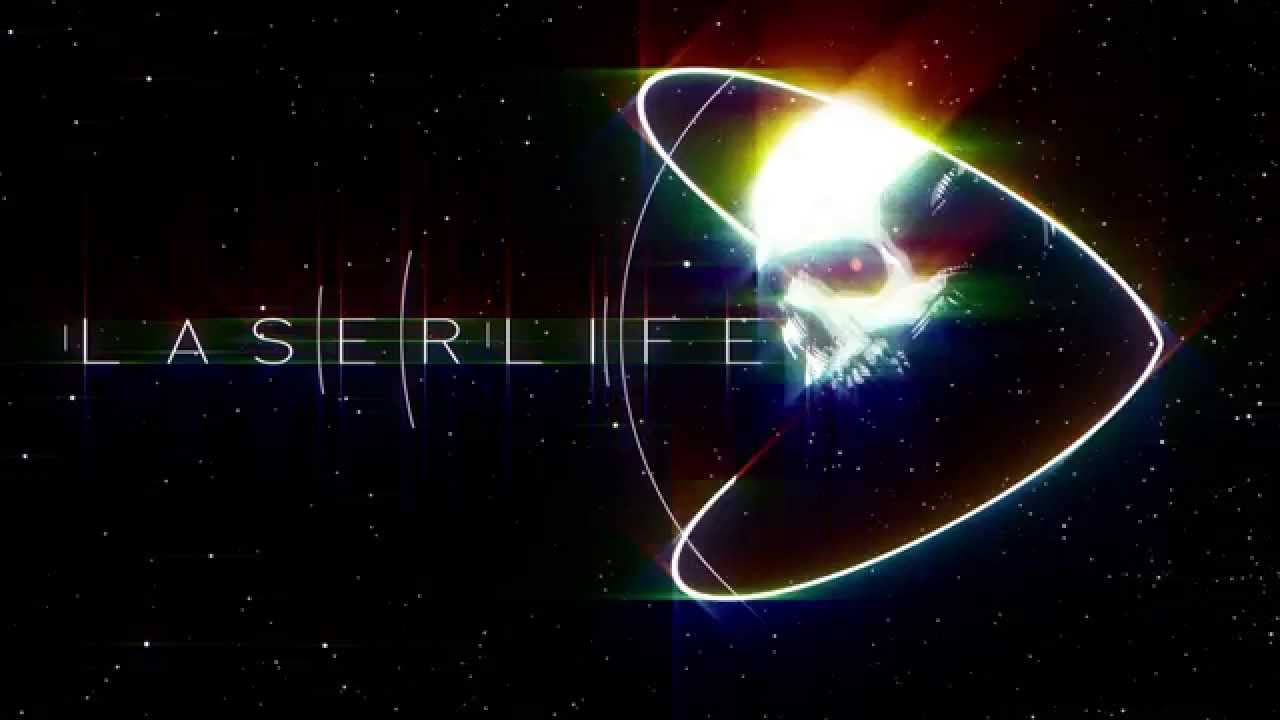 Laserlife is one of the most refreshing and relaxing games I have played in quite some time, reminding me of the many fun times I had playing REZ. This is a really good thing for me as I ended up owning that game on all three of the consoles on which it was released. As a result of my love for REZ, I go into every rhythm-based rail shooter with a lot of expectations. So, does Laserlife live up to expectations?

Laserlife is a game with a very interesting premise and plot, something that it very often lacking in a rhythm-based rail shooters. It seems like most games in this genre seem to think that players will simply be happy to have good music and pretty lights without any context, so it is very refreshing that Laserlife attempts to provide you with a plot.

Laserlife begins with a scene showing a large alien vessel slowly approaching a shining dot in space that turns out to be a piece of rock enclosing a long-dead human astronaut. The alien ship proceeds to attempt to examine the human remains by trying to piece the astronaut’s memories back together. Over the course of the game you will unlock high points and objects from this person’s life in order to try and get a picture of the person.

While this premise is quite promising, the game doesn’t really go far enough when the descriptions. For example, one of the first things that you unlock is a teddy bear followed by the quote “I remember a world of play.” While the idea is sound, it would have had a bit more impact if each of the unlocked memories provided additional scenes or a larger block of text so that you feel like you are getting to know the deceased astronaut alongside the aliens.

One of the most important aspects of any of these types of games is the presentation, but unlike many other games, the audio must take precedence if you want a rhythm-based game to be successful. Thankfully, the music utilized throughout Laserlife is superb, with all of the tracks matching the science fiction setting perfectly. In addition, the music scales and soars throughout each and every stage, which really helps you stay engrossed in the game. Sure, many of the tracks sound similar, but they fit the setting so well that it is easy to forgive.

The visuals in Laserlife are top-notch as well, with the many lights and colors providing a feast for your eyes as you traverse each stage. The only real downside to the visuals is that as the game progresses there can be so much going on that it can be easy to become overwhelmed by all of the bright colors and effects on the screen.

As you play each stage of Laserlife, you will be in control of a pair of lasers that you must maneuver around the screen in order to reach your targets. The twist here is that unlike other games in this genre where you control a single entity as a whole, you will be controlling each laser independently. A thumb stick and trigger button is bound to each laser. This makes the game quite a bit more difficult than other games of this genre, especially at higher difficulty settings, because you will need to pay attention to every portion of the screen in order to make that your lasers are in the right position to reach their targets and so that you can hit the triggers with the correct timing.

Each of the stages will be broken up into three phases, which helps to keep the gameplay fresh. In the first phase you will be controlling the lasers as you attempt to collect memory molecules. If you fail to get enough memory molecules, you will not be able to move on to the next stage. The second phase will require you to pass through pairs of gates, which is quite simple as the gates will light up as soon as your lasers are properly lined up. In the final stage you will need to move your lasers around in order to avoid red obstacles, which is actually the easiest of the three phases.

While the gameplay is varied, there are a few issues that keep this game from being truly fantastic. One issue is that the game is quite short, you can easily burn through the game in a single sitting. Unfortunately, it feels that the short length limits the amount of information that you can get on the astronaut, so a few more levels to flesh out the astronaut’s life and background would have been very welcome.

Another issue is that when you do manage to collect memory molecules or pass through gates, it doesn’t affect the music at all. Other rhythm-based games make you feel more immersed by allowing you to alter the speed of the music or add additional beats when you fire are strike a target, but this doesn’t happen in Laserlife.

In conclusion, Laserlife has a very interesting premise that could have used more fleshing out. While the graphics and audio in this game are both very well done, the game would have greatly benefited from allowing the player to affect the music in some way as they play.

Agree? Disagree? Please feel free to let us know in the comments below! 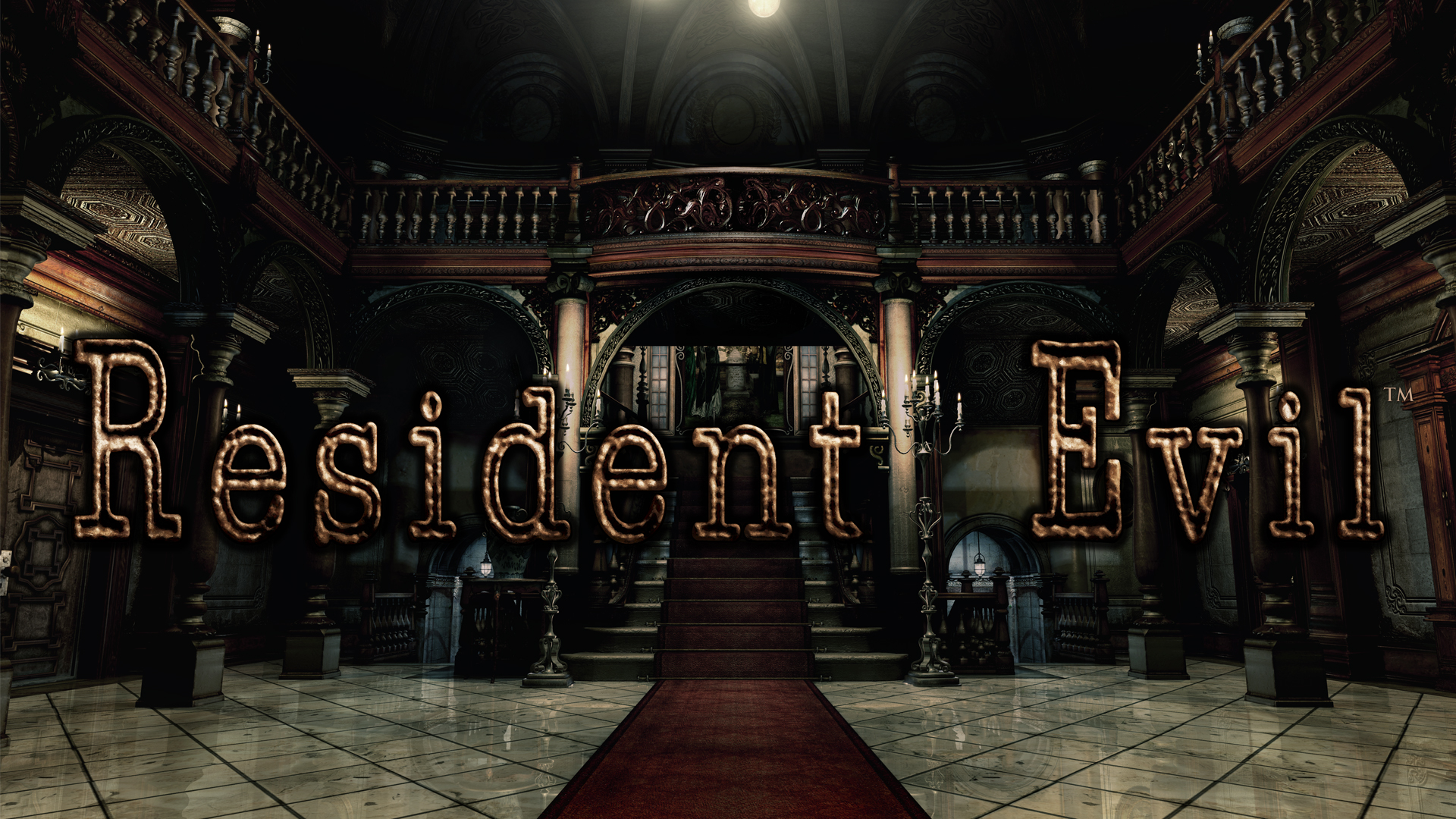 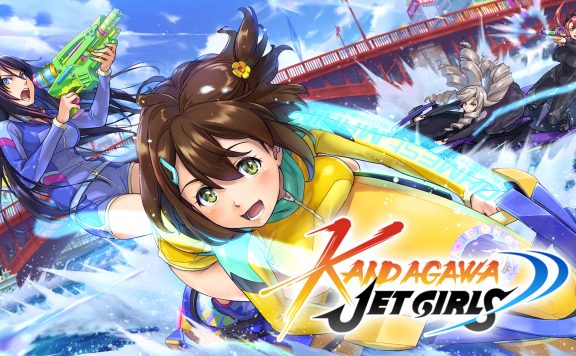 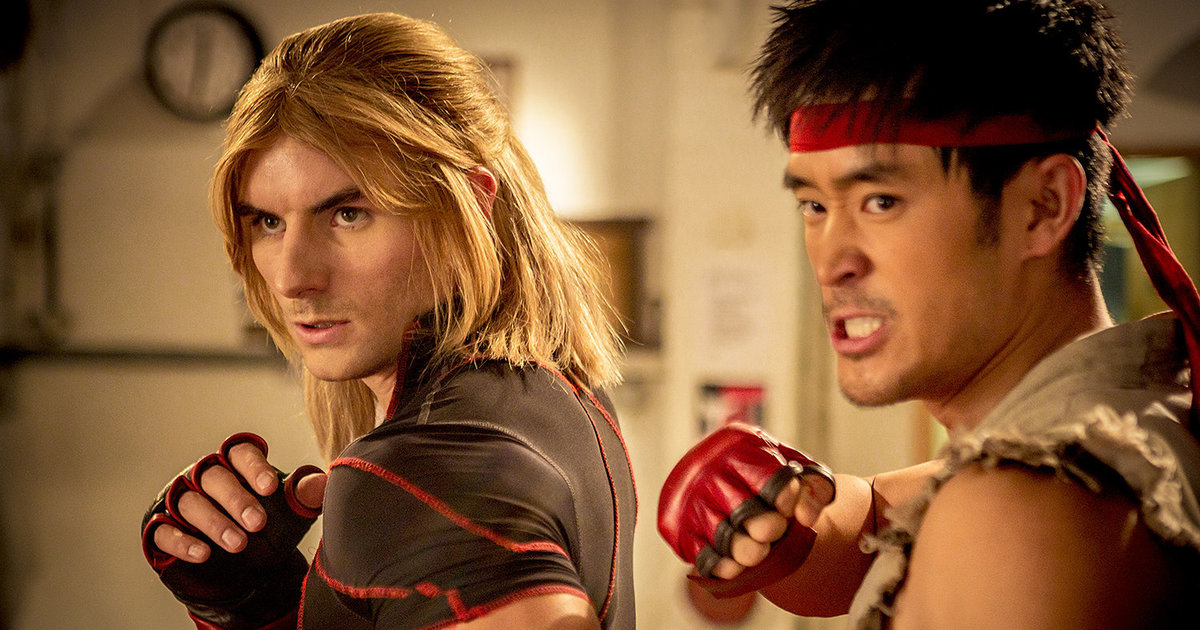 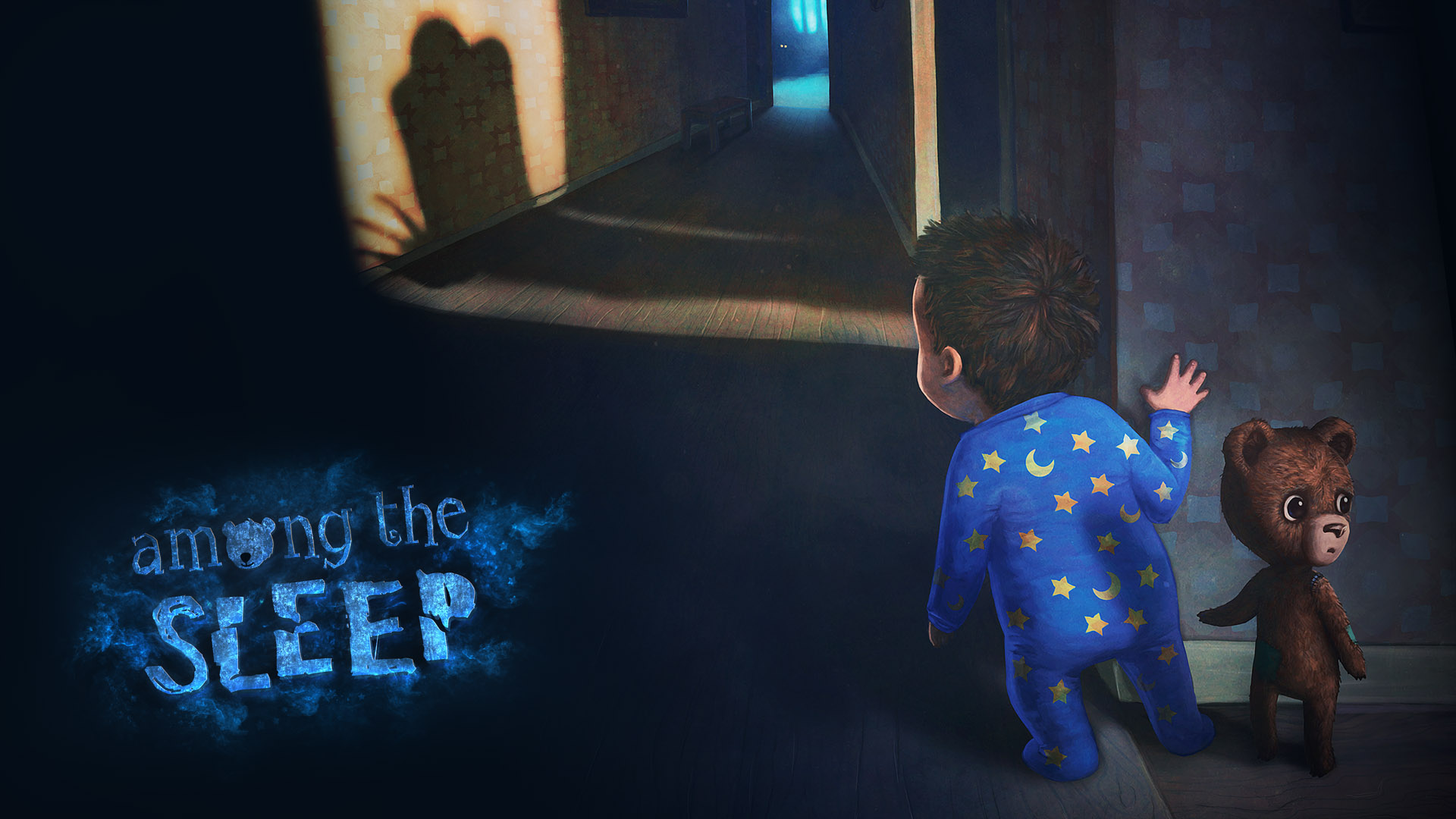 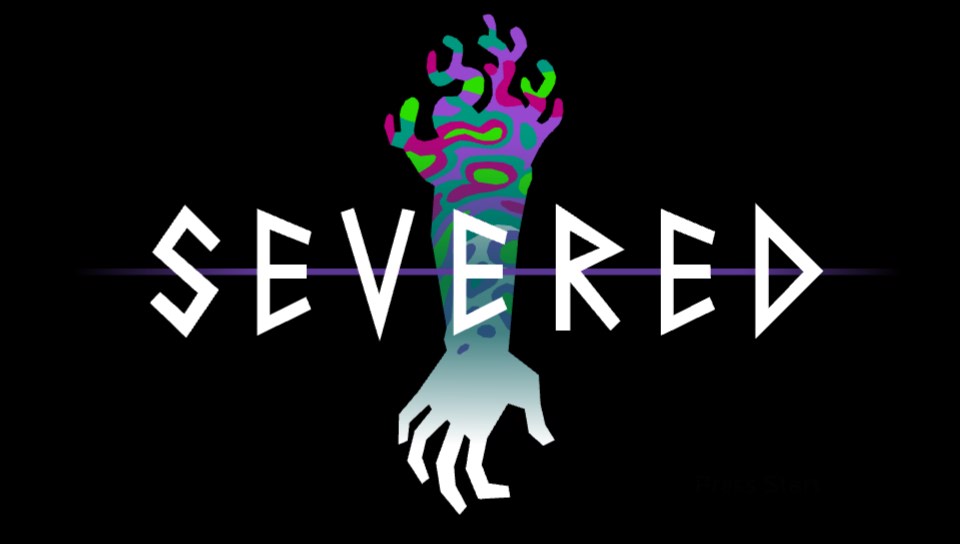