Nintendo has had a rough couple of years, and it’s very obvious. This is especially because of the rising competition with Microsoft and Sony, which are moving up in the next generation of consoles quite fast. As for Nintendo, the company doesn’t really seem to be taking any big steps forward that we know of quite yet. The only information we have is that there will be a new console that will be released within the next couple of years and it is codenamed the NX. Other than this, it just seems that Nintendo has stood still or has even taken a couple of steps back. We see this with the low sales of the Wii U, getting rid of Club Nintendo, and with things like releasing remakes of old games. However, there is a lot of room for Nintendo to have a great 2016, and one could only hope that they will take advantage of that opportunity.

One major thing Nintendo can do in 2016 is drop the Wii U and release the NX. I know that’s a huge stretch because Nintendo has said before that they only plan on revealing the console next year (most likely at E3) and not releasing it, but if they could somehow find the ability to release the NX then it would help them greatly because this means that they would get rid of trying to sell off the Wii U – the console that simply did not sell.

The release of the NX isn’t enough to allow Nintendo to have a great year. The NX also must be a genuinely great console with high power and great graphics capabilities. In order for Nintendo to move forward, they have to create a console that is way better than the Wii U. They need to bring something fresh to gamers, and the Wii U just felt like another Wii with HD capabilities and an extra controller that had a screen on it. It wasn’t very innovative.

Putting the NX aside, we also have to look at how Nintendo can still save themselves in 2016 even without the release of the NX. Games like Zelda Wii U, Star Fox Zero, and Xenoblade Chronicles X are (expected) to release in 2016. Finalizing these games can and will actually sell consoles for Nintendo, and it might just help them get some revenue in 2016.

Hopefully, Nintendo will be taking a step forward in 2016. Lately, it seems that with everything Nintendo is trying to do it has been taking one step forward and two steps back. Next year is the perfect opportunity for Nintendo to turn this around; they just have to do it right. Where do you think Nintendo will take us in 2016? Will 2016 be a great year for Nintendo, or will it be another bust? Let us know in the comments. 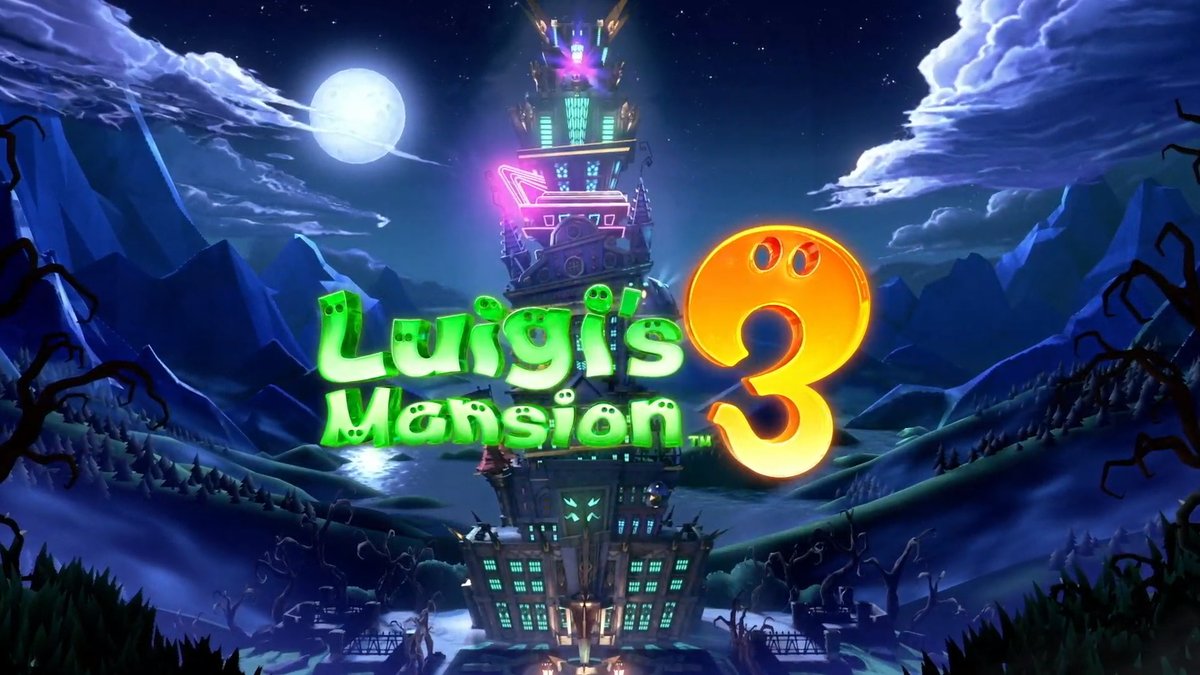