A newly released Xbox One commercial which highlights the backwards compatibility update may have revealed which games could be coming after the 104 launch titles. The titles that appear in this commercial are

These titles appear in this commercial along with all the launch titles so it could be that these games will be added in the first update after the first 104 titles go up.

What do you think? Could these games showing up in the latest Xbox One commercial mean they will be coming next? Let us know in the comments section below.

0 0
Previous ArticleWhy Battlefront Could Be The Biggest FPS That The 8th Generation Of Gaming Has SeenNext ArticleCould Xbox One’s Backwards Compatibility Create A Major Resurgence In Xbox 360 Game Sales? 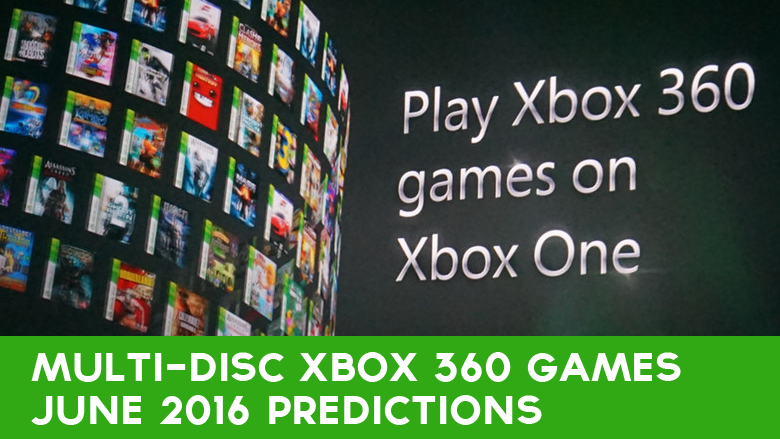