It’s been three years since we’ve last experienced a Call of Duty: Black Ops game. Black Ops 2 was one of the most popular Call of Duty games in the entire franchise as a whole. Does Black Ops 3 meet the high hopes and expectations? You will find that out in this review.

The Black Ops series has always had a strong campaign with flashbacks, thrilling moments, and an in-depth story. This continues to be the case in Black Ops 3. Upon starting the campaign, you can choose to be a male or female. You are able to change the faces and that’s about it. Unfortunately the two genders don’t make any difference whatsoever on gameplay other than varied but dull voice acting. Also new in this year’s release is cooperative campaign. You can grab 3 friends and enjoy the levels together.

Before each mission you can customize your loadouts so you can tackle a mission properly. You also have a choice of perks, grenades, and the new cyber core powers. They are separated into three sections; Martial, Chaos, and Control. Martial cyber core offers action abilities such as increasing moving speed and protective smoke. Chaos cyber core offers ways to disable enemies and turn them against one another. Finally, the Control cyber core offers ways to hack and manipulate enemy robotics such as turrets and drones. Each cyber core ability has a skill tree with seven upgrades each. It will take multiple playthroughs to unlock all abilities.

You start off as a new soldier in the Winslow Accord. This is a group of people from varying countries. The first mission begins and you are trying to rescue the kidnapped Egyptian Minister from a Coalition. Things don’t go well and you are almost killed. You are then medically and scientifically changed into a cyborg super soldier.

After this chain of events, the main story finally begins. The campaign consists of constant shooting galleries with many action packed moments thrown in to keep you engaged. You fight robots, drones, and soldiers throughout the 6-8 hour campaign. I found myself thoroughly enjoying every moment of it, especially with some of my closest friends.

This might not be the strongest campaign of any Call of Duty game but it sure ranks up there with the others. You can choose to play the missions out of order if you don’t want to follow the story. This allows you to experience the game in any way you want to. After beating the main campaign, you unlock a secret game mode which I won’t mention here due to spoilers.

I have personally spent several hours playing the Black Ops 3 Multiplayer alone and with my close friends. It is very reminiscent of Black Ops 2 from 2013. The guns are varied, maps are decent, and it feels balanced overall. Treyarch has brought back the Pick 10 System that many COD fans have raved about in recent years. Leveling up doesn’t take as long in previous games but it will take hard work and dedication to reach the highest ranks.

New year means new features for Call of Duty Multiplayer. Wall running, thruster packs, specialists, and customization are a few of the star features this time around. Specialists allow you to choose a character with 2 special abilities, although only one can be utilized at a time. You will unlock cosmetic changes and taunts over time when using the specialists. This may not be as in depth as Advanced Warfare’s customization, but it is still very enjoyable. The thruster pack allows players to run on walls, boost in the air, and reach new heights. It is comparable to Advanced Warfare’s system but isn’t as fast paced. Also there is a new section called Paintshop which allows you to make custom camos for any of the guns in multiplayer. Unfortunately, the paintjobs do not cover the entire gun like the unlockable camos do. Still, this is a fantastic addition to multiplayer and should be implemented into all future Call of Duty games.

The Black Ops 3 Multiplayer has brought us gamers back to the good old days of COD Online gaming. The maps have great layouts for all game modes and don’t feel too large. Nuketown returns as a fan favorite but is now called “Nuk3town” because this is the third Black Ops game. Players are enjoying the gameplay but feel it may be Aqua bit too futuristicr in some cases. In conclusion, Call of Duty: Black Ops 3’s multiplayer is a blast and has the potential to last for years to come.

Call of Duty Zombies has always been one of the most popular game mode in the series thanks to the great characters, interesting storyline, high tension, and hidden easter eggs. This time around the first map is called “Shadows of Evil” which is set in the fictional 1940’s Morg City. It stars 4 new characters which are voiced by famous actors. There is now a new ranking system which allows you to unlock guns and camos for use in zombies and multiplayer.

You really can’t play solo because it gets very dull and boring fighting off zombies alone. Having three friends to team up with expands the fun and allows you to get further in rounds than you previously did. Hidden in the mode is an in-depth Easter egg that compares to the past ones we saw in the other Black Ops games. It will take you a long time to accomplish this Easter egg if you don’t look up the steps online. Still, Zombies is the same old thing it has been before and gets old after awhile. It is still enjoyable to play it occasionally with friends.

Call of Duty: Black Ops 3 is a fantastic package filled to the brim with enjoyable content. The new addition of cooperative campaign, super soldiers, and fun game modes tie this together as one of my favorite Call of Duty games to date. I feel that this COD will outlast the recent ones and will continue to keep gamers engaged at least until the next Call of Duty game! 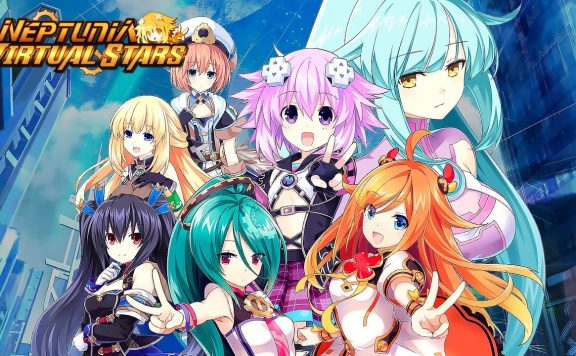 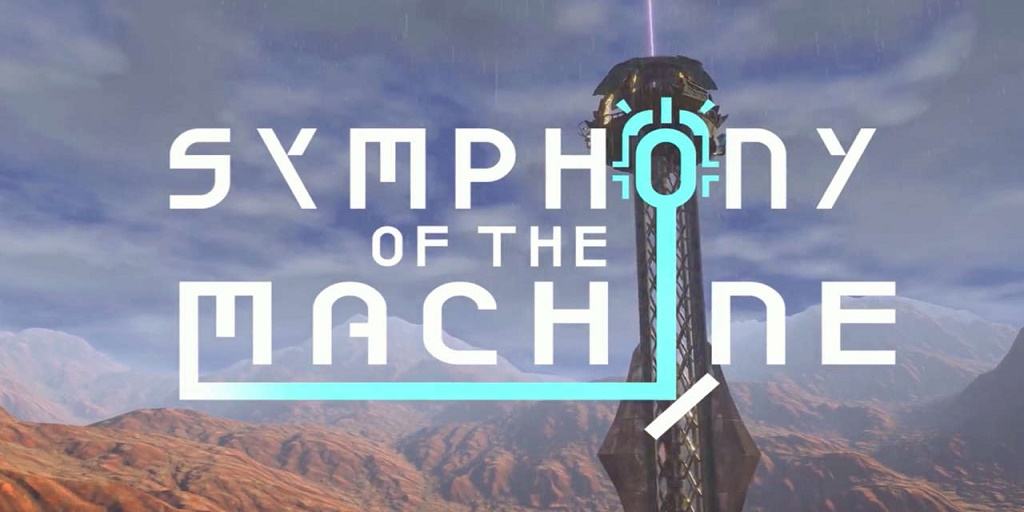 Symphony of the Machine Review – PlayStation VR
May 4, 2017 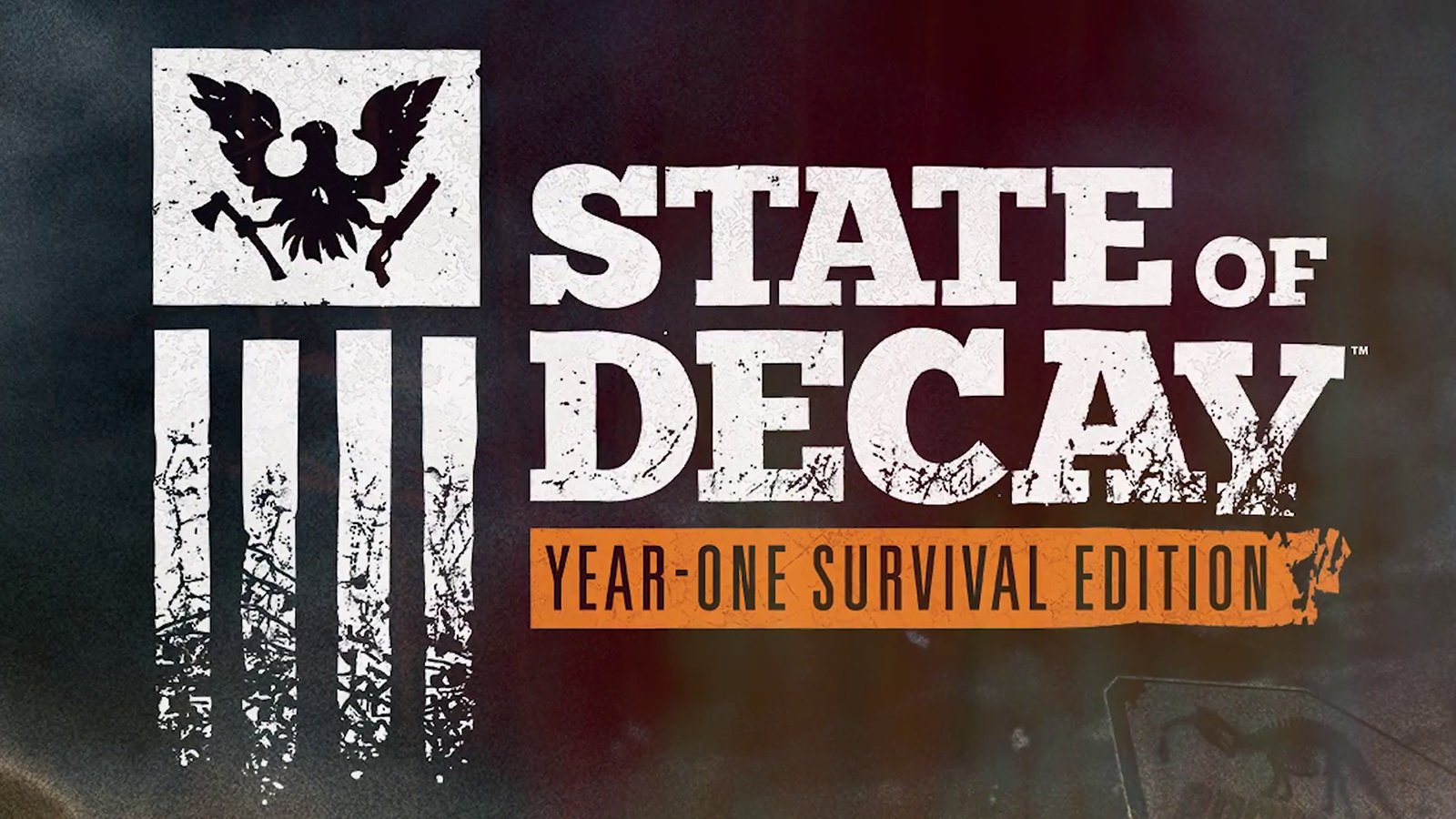 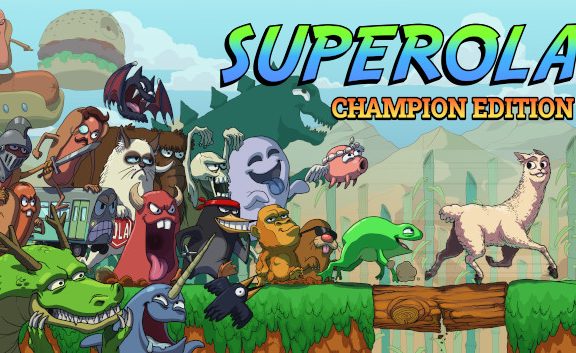 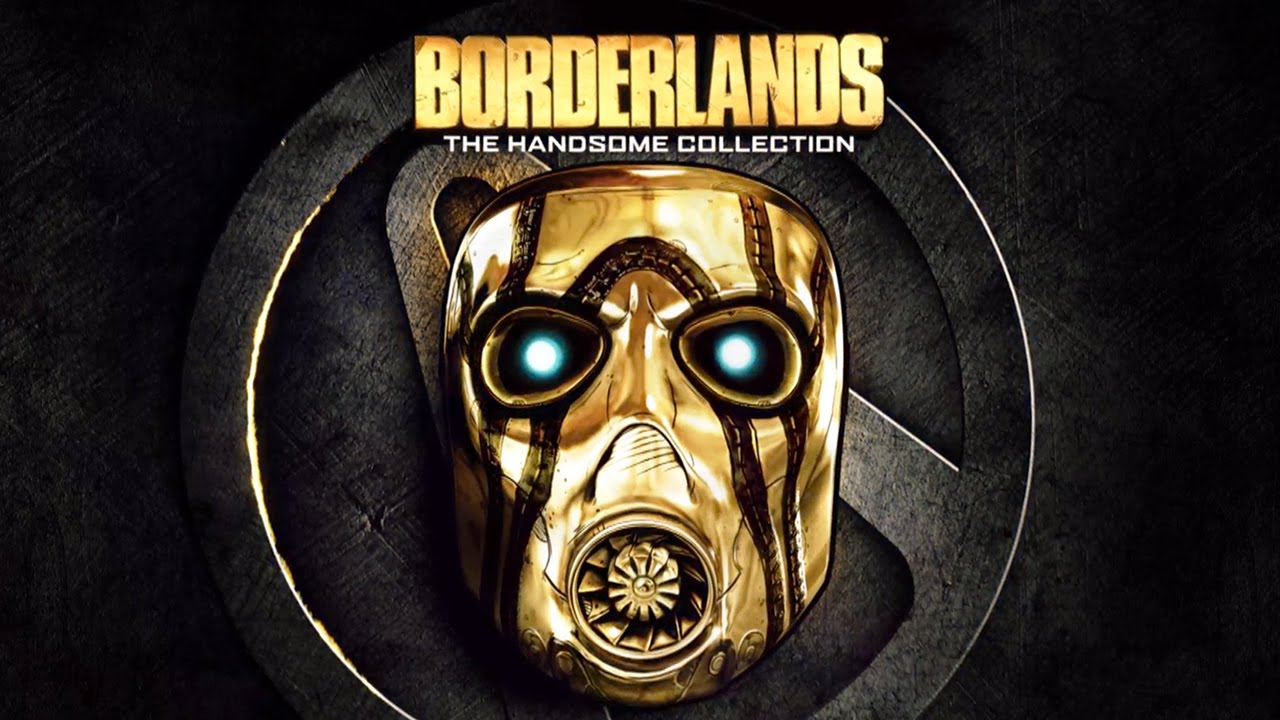