It’s been a little over a week since Microsoft rolled out the Backwards Compatibility update to Xbox One users. 104 titles are backwards compatible now and more are slowly becoming available to the public. Xbox gamers have been waiting for this since the console was released back in 2013. Some users have reported issues but most gamers are enjoying the games and have no issues whatsoever.

Many gamers are actually buying an Xbox One now due to this great new feature. They feel it helps make the console better over some others available in the market. This has helped boost the sales of the Xbox One but it isn’t selling as well as the PS4. You can use Xbox 360 discs in the Xbox One to install and play the games as well as downloading them digitally. Now game retailers are seeing a slight increase in sales for Xbox 360 titles because of this. We can finally put those dusty discs to use! (Well most of them anyways)

I have tried multiple Xbox 360 titles on my Xbox One, both the discs and downloadable versions. Most of my friends have been playing 360 games and I have used the multiplayer with them. We haven’t had many issues with connection for the games we’ve played. You can pull up the 360 menu by pressing both start and select buttons at the same time on the Xbox One controller. It is buttery smooth and functions like you’re playing on a 360. Although there are a few hiccups here and there i’m thoroughly enjoying the feature and plan to use it for years to come.

This was a critical step in the right direction for Microsoft to help them get ahead in the gaming market. It encourages sales of Xbox 360 games and the Xbox One console itself. Playstation has PS Now which allows you to stream PS3 games to your PS4 to enjoy but it definitely isn’t as great as backwards compatibility. I’m not bashing Playstation, heck I even own one myself and play it all the time. Sony definitely needs to look into PS3 emulation on the PS4 because PS Now isn’t the best thing right now. Microsoft has made backwards compatibility a critical moment for gaming in 2015.

What are your thoughts on Backwards Compatibility for Xbox One? Are you using this new feature? Let us know in the comments section down below. 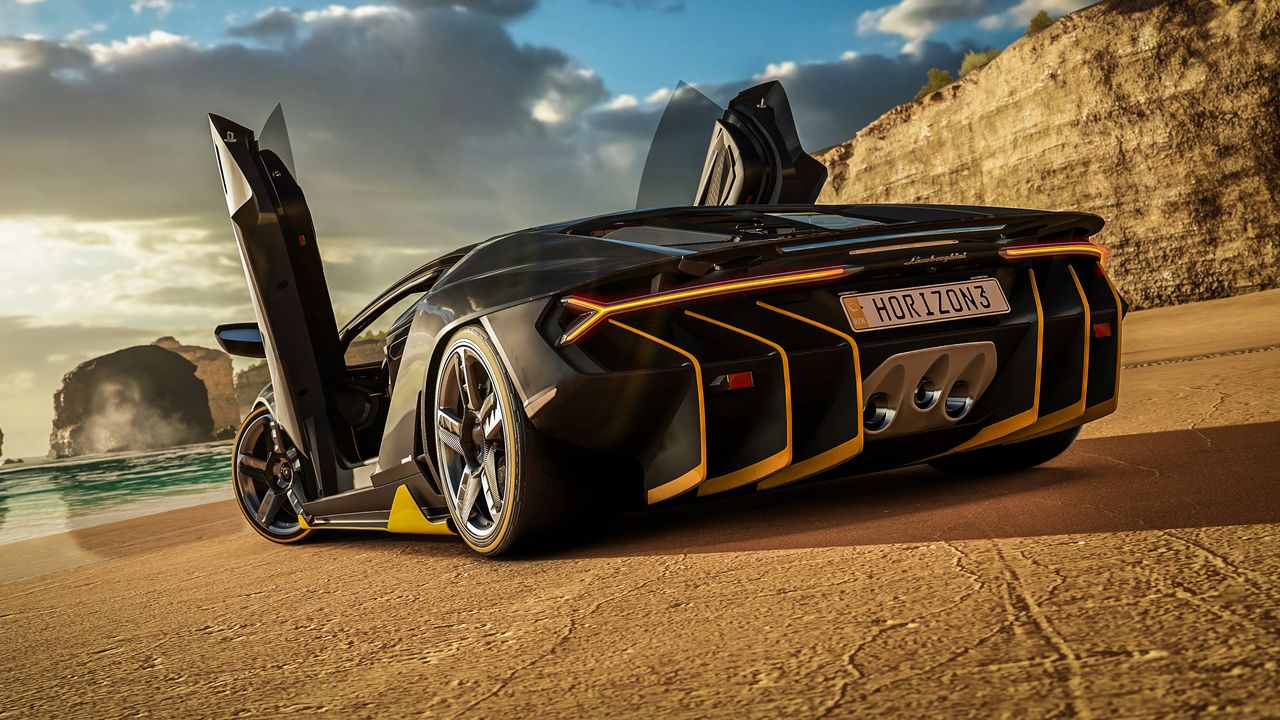