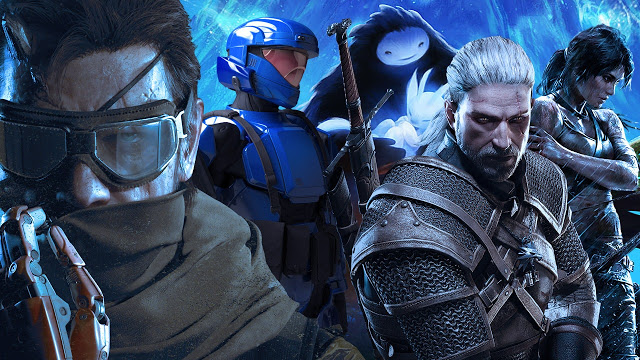 Over the last few days we have been hosting polls on Twitter to see which video games should make the final poll for Readers Choice Game Of The Year 2015. If you also leave a comment with who you picked in the poll for Game Of The Year 2015, you will be entered in to a giveaway for PS4, Xbox One, or PC game! So make sure to let us know in the comments after voting.

Voting will close on Thursday the 17th of December at 3PM GMT.