The continual console war between Microsoft and Sony has its ups and downs, going back and forth on release exclusives and DLC offers. But they do trade off on who is on top. Sony is seeking that summit for the beginning of 2016. Coming off Microsoft’s stellar Fall 2015 releases coupled with holiday sales, Sony has to make a lot of ground. Going into the New Year, they have a pretty phenomenal line up scheduled.

Street Fighter V is the first of the titles to be released in February. A shock to the community in making it an exclusive PlayStation title and leaving Xbox out, this game will be one of the top fighters of 2016. The game looks and feels reminiscent of older Street Fights games, but there is no doubt some surprises will be in store. One of the most beloved PlayStation Series, Uncharted, will be back in March. No other franchise has a loyal following than Nathan Drake and his treasure hunting escapades. Gamers were saddened when his tale came to an end in UC3, so it was with great hype and overjoy that Uncharted 4 was announced. The in-depth story and new characters should usher in a new era for the much-loved explorer. Not to mention new areas to explore and more lore to learn.

No…Man…Sky. What a beautiful game. One of the most anticipated releases on any console, this game hits shelves in June. What started out like an explorer type game of worlds, literally took off to the cosmos as you can fly in your space ship through the vastness of the universe. There was more game play at E3, but everyone is waiting to get their hands on this gem.

Some other releases will be slated for 2016, but we will have to see. Fan favorite, and long time coming The Last Guardian is scheduled for release, finally. A game that was originally to be released on PS3, now has been promised for PS4. They had an extended demo at E3 and it looked wonderful. The next game from Killzone studio Guerrilla Games – Horizon Zero Dawn – should be releases sometime next year. A look into the future of a dystrophic land and society where robotic dinosaurs seem to rule, it was a highlight at E3.

Given the large amount of releases and the strong presence in the market, Sony is looking to start the year off with a bang. With the best line up of games to be released in a blitz attack, Sony is looking to make a comeback and have a strong start to 2016. Microsoft can still relay on gamers still enjoying their holiday releases, and getting new DLC, as well as release more games on backwards compatibility, but overall they are going to need to ramp up there media releases on their games. Quantum Break is a fan favorite, scheduled for April, but other games include Fable Legends and Gears of War 4 should be a welcome relief to Xbox owners.

How do you think Sony will do at the start of 2016, post your comments below! 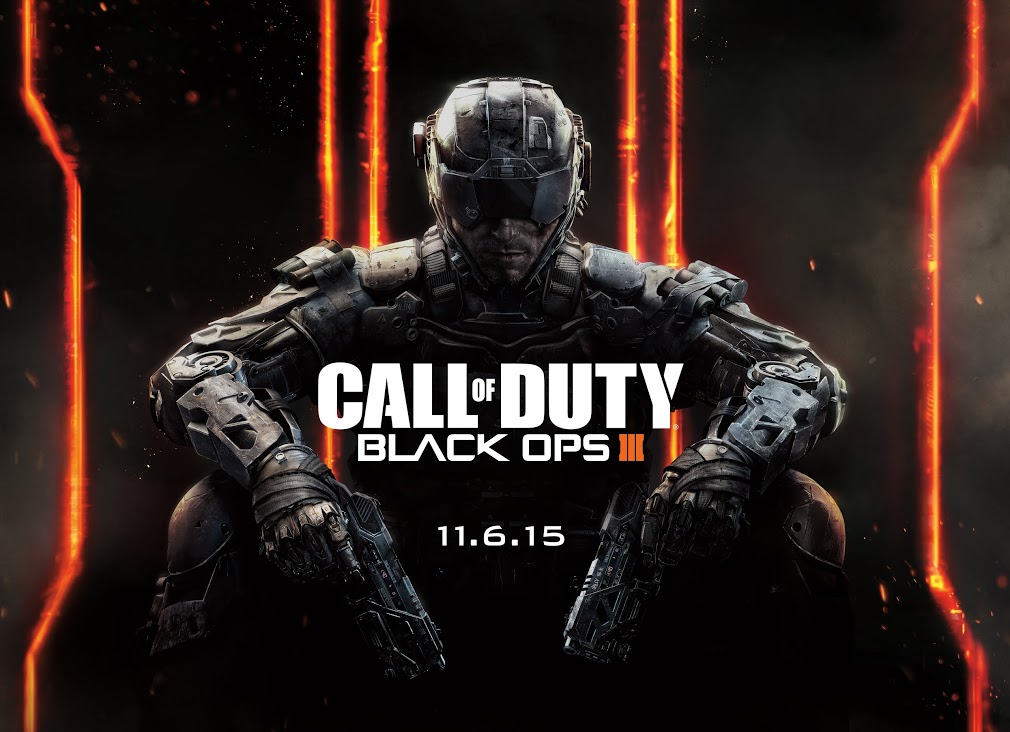 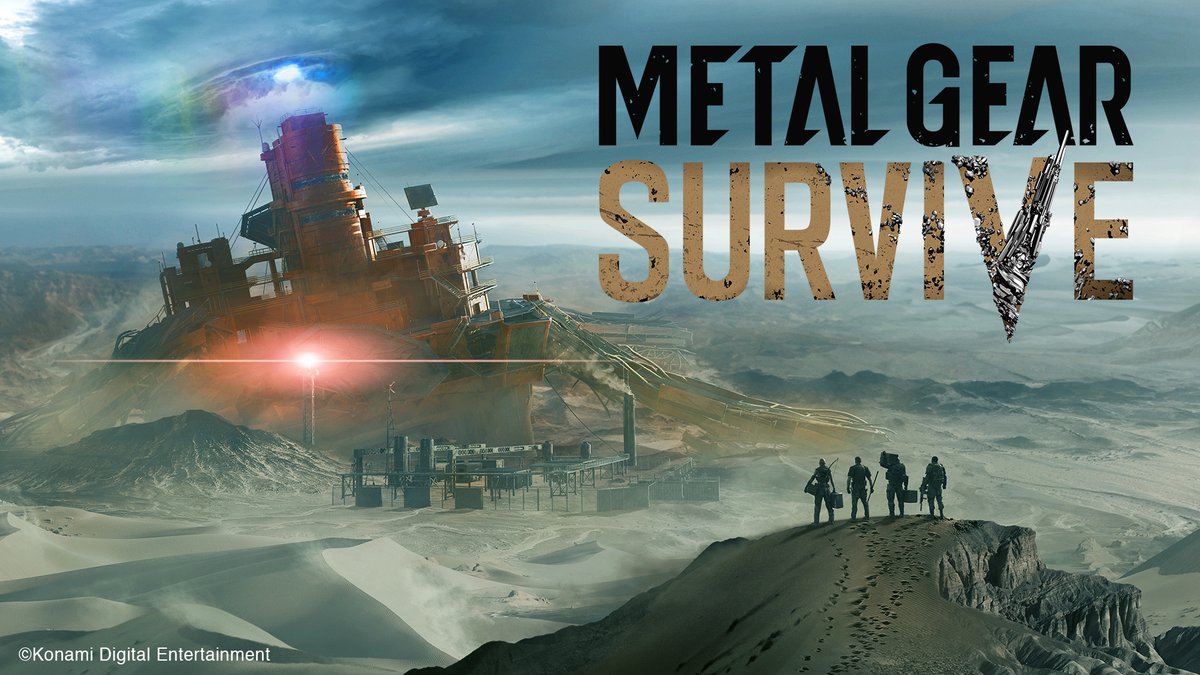