2015 is behind us and we are passing through the whole new year that is 2016 now and you know what that means. A whole lot of brand new video games are headed our way. While there are plenty of AAA titles coming in 2016, today I wanted to talk about and shine the spotlight on 5 indie games that certainly need to be on everyone’s radar.

Announced way back at the PlayStation 4 reveal in February 2013, The Witness is finally about to be in our hands. Created by Jonathan Blow, the same man that brought us all Braid years ago, The Witness is an exploration-puzzle game set on an open world island. Players are sure to be challenged to solve every mystery and puzzle the island has in store for them. 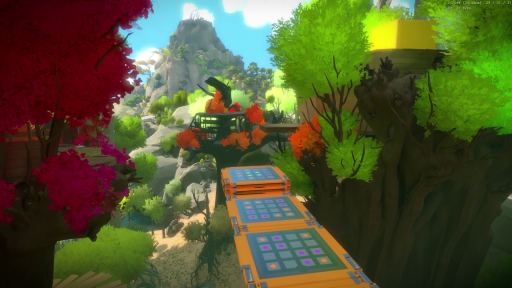 Developed by Campo Santo, Firewatch is a single-player first-person game where you, as a man named Henry, explore the Wyoming wilderness after taking a summer job as a fire lookout. Things don’t stay peaceful for long as some strange things start going on and you’ll have to start investigating to get to the bottom of them. The only connection players will have in the game is to Henry’s supervisor Delilah who you will talk to over the handheld radio. The game wowed many gamers when it was announced during PlayStation’s 2015 E3 Press Conference and now the game is only a month away from its February 9 release.

What else needs to be said that hasn’t been already about No Man’s Sky? The game has long been at the top of many gamers anticipated lists and come June we may finally get to experience this massive, infinite universe. Players will get to explore and survive this infinite procedually generated universe while trying to make their way to the center of it. Being able to be the first person to discover a new planet or creature and having your name registered to it as being the first is something I can’t wait to do. Hopefully there won’t be any more delays.

Unravel has got to be one of the cutest games I’ve seen in awhile. In Unravel players will play as Yarny as he ventures from home on some kind of quest. As players go through the level Yarny is unravelling himself which allows players to then use the yarn to leap gaps, climb down things and more. Unravel was announced by EA at their E3 2015 Press Event and took everyone by surprise because it isn’t the type of game you expect to see from them. Unravel is launching soon on February 2. 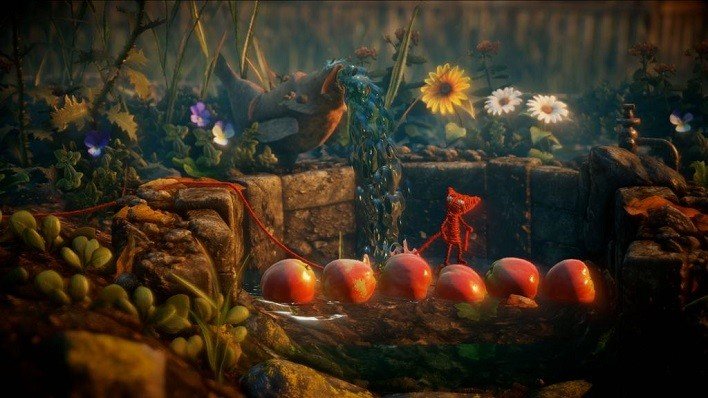 After being announced at PlayStation’s 2013 E3 Press Event and later a successful Kickstarter campaign, Ray’s The Dead will hopefully finally see a release this year. Players play as Ray who is a zombie and try to figure out why how he died and why he is alive again as a zombie. You’ll have to build an army of zombies by turning living people into them and then you’ll control them sort of like a Pikmin game. I backed this game during the Kickstarter so it is high on my upcoming indie games list.

So there you have it, 5 upcoming pretty awesome indie games. Hopefully they all make it out this year and won’t have to be included again on a future list. Tell us in the comments what you think of the 5 games listed here and tell us your most anticipated Indie games coming out in 2016. 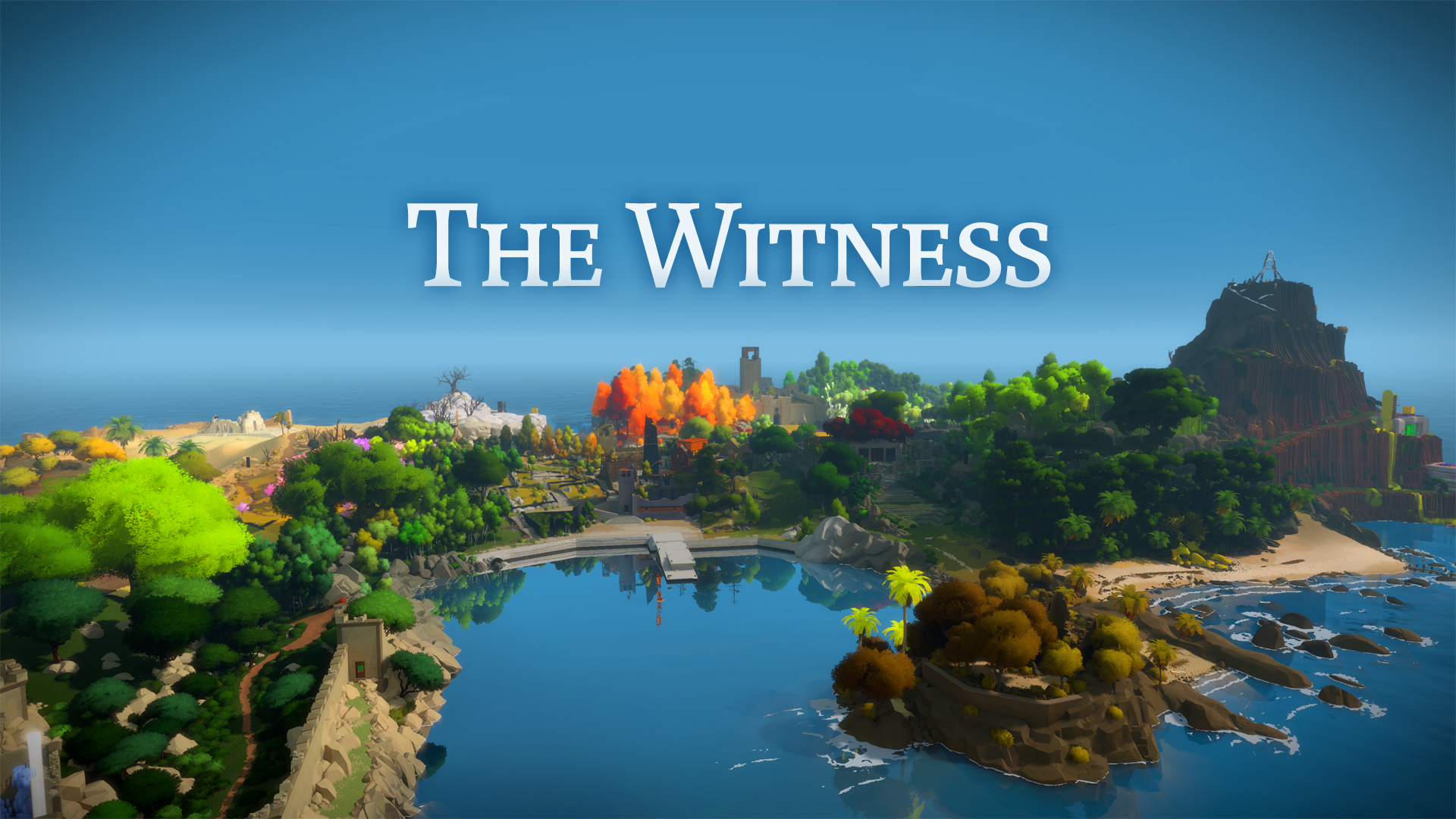