To quote the “poet” Drizzy Drake (and many more before him), “What a time to be alive.” 2015 was a year that will be brought up when gamers talk about the greatest years in modern gaming. The games delivered, the consoles got better and the technical glitches that plagued the big games of 2014 were mostly a memory.

2015 was a year that reminded gamers that consoles are like a fine wine in that they only get better with time.

Historically, the second year of the console generation improves over the sometimes rocky launches of new hardware and these systems were no exception. Microsoft and Sony continuously tweaked and updated their respective consoles, while developers started to get a better grasp on the ins-and-outs of creating games for the Xbox One and PlayStation 4 and fans could see the results.

Whether it was the great new entries in beloved series or new IPs that surprised the masses, there was a lot to smile about in the previous year.

2015 was a year where almost all the best games were sequels. While some people view that as a lack of creativity and originality on the developer’s part, let’s focus on the positives.

One of the main trends of the year was taking established franchises and making them accessible to a more mainstream audience, without disappointing the hardcore fanbase.

“Metal Gear Solid V: The Phantom Pain,” “Fallout 4,” and “The Witcher 3: Wild Hunt” were arguably three of the best games of the year. They all mastered the art of creating an engaging open world while also allowing the player to get lost in their intuitive and fun game mechanics.

The other theme they all shared was that they allowed new players to enter into their narratives and game worlds without playing previous entries. Did it help to know who Geralt was or the difference between Solid Snake, Liquid Snake and rest of the four hundred other Snakes? Of course. Knowing the backstories will always help in creating a well-rounded experience.

But as someone who got to experience a few of these series for the first time, I can say that I had an amazing time while not feeling that I was lost in the story (except in “Metal Gear,” but those games are crazy complicated, but I digress). The fact that these games were so accessible to both new-comers and veterans alike is a testament to the wonderful developers that created them.

Another trend was developers taking juggernauts of the industry and changing them just enough without sacrificing the core of the game.

“Halo 5: Guardians” took the fast paced, arena combat that made “Halo 2” such a success and added key components of the modern first person shooter, such as sprinting and ADS. These additions made “Halo” purists relatively happy while opening the game up to a more competitive audience.

“Call of Duty: Black Ops 3” used some mechanics from other games such as character classes and wall running, but stayed true to the rock-solid shooting controls that have made COD the series it is today.

The developers at DICE kept the spirit of the old “Battlefront” games alive in their entry, but also infused the gritty style and aesthetic that has made the “Battlefield” series so popular.

While there will always be people who are never satisfied with changes to their favorite games, the multitude of different developers did a phenomenal job of delivering on the massive amounts of hype and turned 2015 into a banner year for video games.

Out With the Old, In With the New

Triple-A games and sequels weren’t the only ones having all the fun in 2015. There was some truly great new IPs that graced gamer’s disc trays as well.

“Bloodborne” is one of the most unforgiving and frustrating games not named “Dark Souls” out there today. And while the game does enough to make the player throw their controller out of the window, there was not a more satisfying feeling in 2015 then when gamers were finally able to conquer the boss that caused them so much misery and woe.

“Rocket League” was extremely satisfying for a completely different reason. The game was just pure fun. Bouncing cars off one another while trying to boost a giant soccer ball into the net at top speeds was a blast. It also helped to have a physics engine that new comers could easily get the hang of, while veterans could spend hours mastering the movements and timing of their little vehicles. Who would have thought that this indie game would be one of the major completive/streamed games of 2015?

Finally, another huge standout was “Until Dawn.” While it didn’t sell “Call of Duty” numbers, the PlayStation exclusive caught the eye of many horror fans. This was a fresh take on the horror-gaming genre while poking fun/paying homage to the movies that inspired it. With a large amount of replay value and some truly genuine scares, “Until Dawn” still has people coming back to it and will continue to do so throughout 2016.

On top of those three highlights, gamers got to experience genuine treats like “Splatoon,” “Dying Light” “Mario Maker” and “Ori and the Blind Forest.” These games filled in the dry months of the first quarter of the year and the summer and were game of the year nominees in their own right.

It just goes to show that developers do not need a number behind the title to create tremendous experiences.

It is a truly great time to be a gamer. Whether it is a FPS, action game or a simple puzzle game, there is something out there for everyone, which is a trend that won’t be changing any time soon. Here’s to the amazing developers of 2015 and let’s hope that 2016 will be even better.

0 0
Previous Article5 Indie Games We Are Looking Forward To Playing In 2016Next ArticleWho Will Win the Console War of 2016? – Part 1: Microsoft 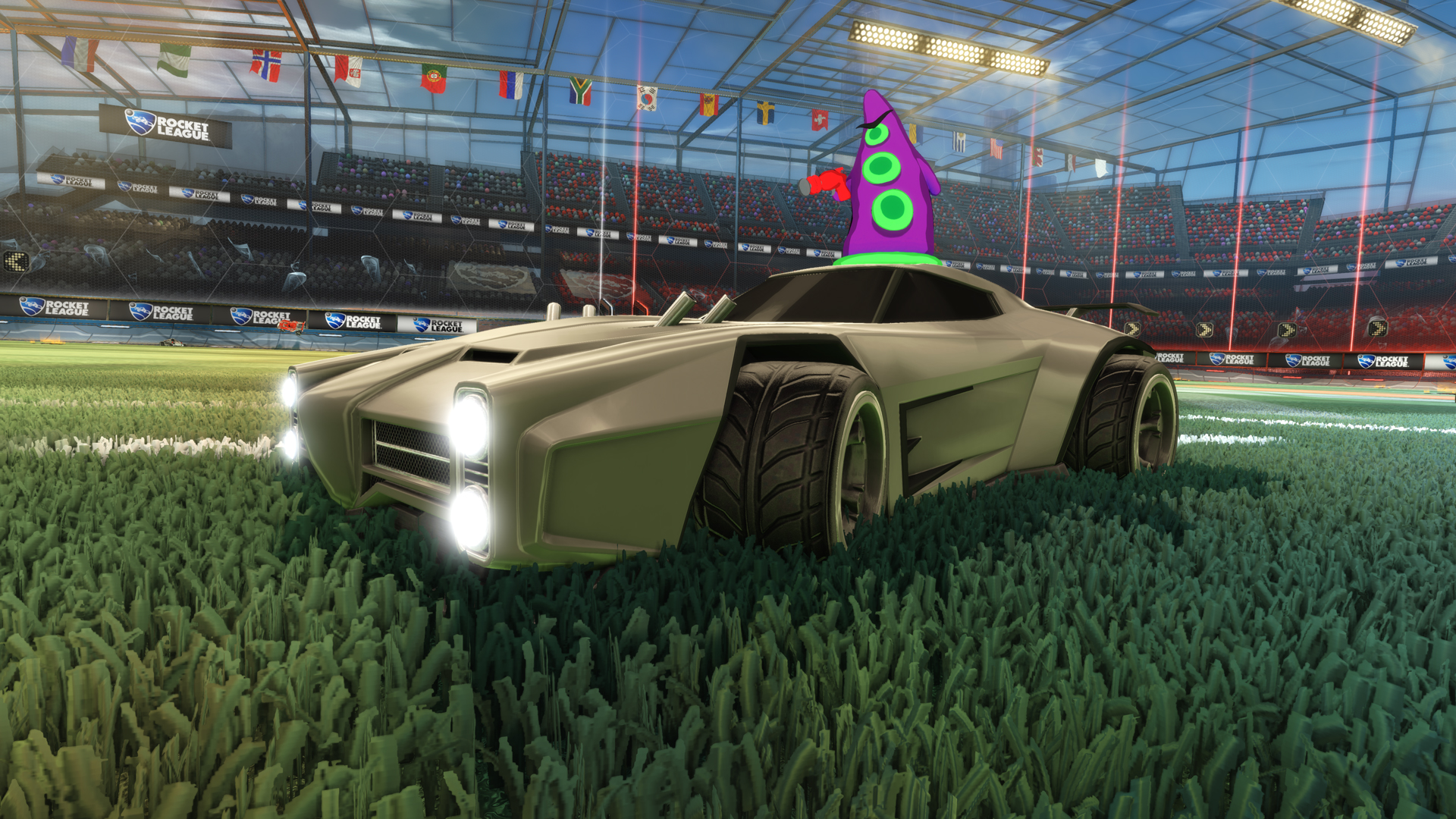 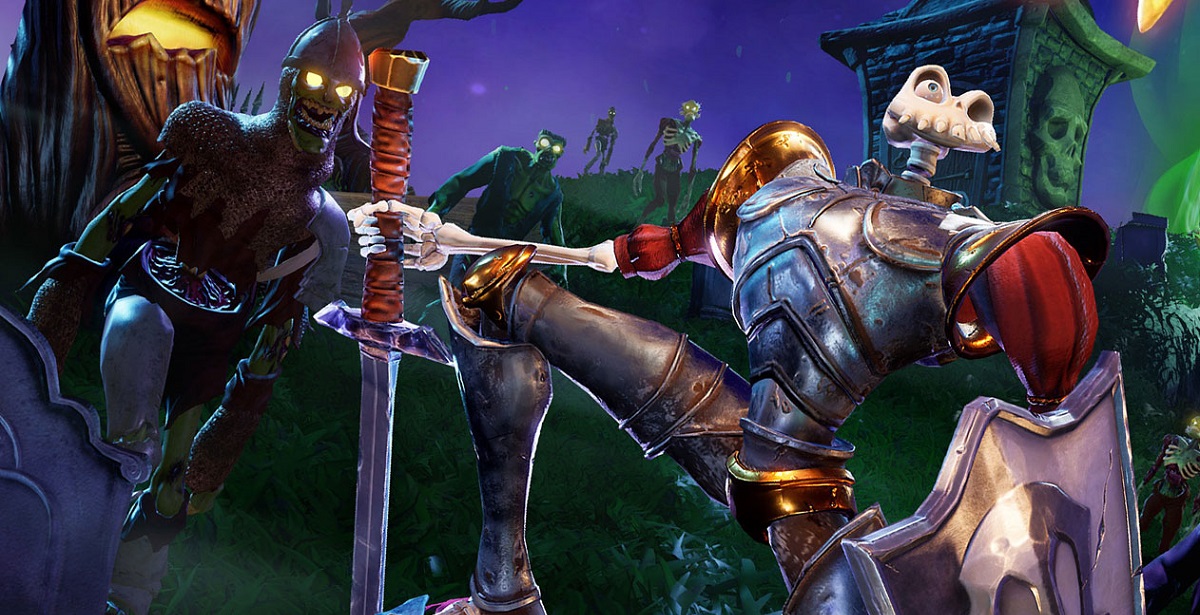