Microsoft has long been a big name in the gaming industry since the introduction of the original Xbox in 2001 followed by the Xbox 360 in 2005 and now the Xbox One which launched in 2013. The Xbox platform has allowed Microsoft to build a loyal fanbase of customers and to own a sizeable portion of the console market with each next iteration of the Xbox building on the successes of the previous console, albeit not including the woeful initial plans for the Xbox One. We’re now at a point in 2016 where Microsoft is gearing up to try and take another shot at the PC gaming market, after failing to do so with the Games for Windows which launched in 2006 and proved to be a disaster among PC gamers and has since been discontinued.

Now, with Windows 10 on over 200 million devices and a unified operating system between the Xbox and Windows 10, Microsoft is definitely looking to be going in a direction of ever closer unity between the two platforms. For instance, noteable games such as Gears of War Ultimate Edition, Recore, Sea of Thieves and Killer Instinct Season 3 are all launching on Windows 10 alongside the Xbox One this year and concerns have been raised over whether this leaves consumers enough of a compelling reason to go out and pick up an Xbox One if their exclusives can be played on PC. Now, it’s worth mentioning that Xbox’s juggernaut titles like mainline Halo, Forza and Gears of War games have not been confirmed for PC and don’t look to be any time in the immediate future, there is still a sense of panic among fans that soon even these games will find their way to Windows 10.

The argument that many have is that, since the Xbox One is (while being successful and outpacing previous Xbox systems) trailing behind the PS4 by a fairly large gap in sales and many believe this is down to Sony’s commitment to console gamers and ensuring the best experience for those playing on console, and it seems unlikely that bringing Xbox One exclusives to the PC will help out the Xbox One’s situation and may in fact be detrimental to the console.

Another source of worry for console gamers is that there is a certain fear of what the future holds for the Xbox. Many gamers are traditional console gamers who enjoy the ease of a closed box console and there is some uncertainty of whether Xbox will still provide a closed box environment or whether there will be a transition to a more service-based ecosystem. However, for those that enjoy just sitting back, putting a disc in and playing a game on their couch this new direction of fusing Xbox, PC and Windows 10 devices together might be worrying when considering future generations for the Xbox system. Although, Phil Spencer (head of Xbox) did confirm that the next Xbox, rumoured to launch in 2019/2020 will be a traditional console saying that

“I fully expect that you’ll see another console from us. Our best customers are Xbox console customers, and I want to keep those people engaged both on the Xbox One and anything we might do in the future. I’m 100 percent committed to that.”

So, while this should put some fans at ease at least for the next generation, there is still some worry about the direction that Microsoft is taking their gaming division in and whether Xbox will remain a traditional console or become an app. It is worth noting though that there are benefits to the closer union between the two ecosystems as Xbox games can now be streamed to Windows 10 devices, or a cross-buy system whereby a consumer can buy a game for Xbox One and then own that same game on Windows 10. Further, cross-play seems to be something Microsoft is banking on with games like Fable Legends, Sea of Thieves, Halo Wars 2 all confirmed to be cross-play between Xbox One and PC which should help to garner bigger and more active communities on these games. But is this as good as it sounds? Microsoft has stumbled in the past trying to unify the Xbox and PC platforms and some gamers still have a bad taste left in their mouth since those days so it all comes down to whether Microsoft can pull it off but it’s not an easy thing to do.

The problem that Microsoft faces is deciding whether they’re going to appease to PC gamers at the cost of possibly shunning some of their console fans or not unifying with PC and losing out on the potential revenue gains from game sales via the Windows 10 store on PC. Either way you look at it, it seems like Microsoft is stuck between a rock and a hard place. Let’s not forget that Microsoft’s vision of playing games or doing things across multiple devices is what they tried to achieve with Windows 8 and that didn’t turn out to be very successful at all, whether the cross-over of Windows 10 and Xbox will be successful or not remains to be seen but it seems their vision isn’t changed, they still want people to be able to pick up and play on any Windows devices they own, which technically the Xbox does now fall into, now it all depends upon the execution. 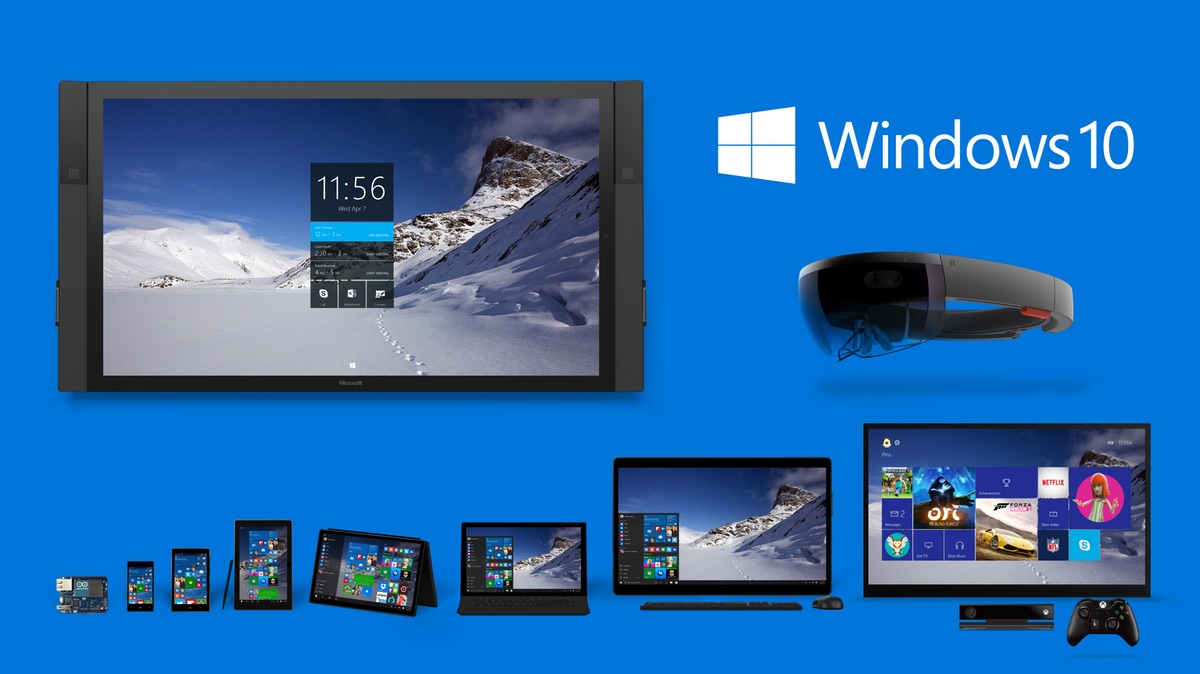 Microsoft are Listening to Complaints and Introduce Highly Demanded Features for UWP
May 10, 2016
Xbox One Will Hardly Have Any True AAA Exclusives In 2016, And Why It Will Cause Controversy
February 11, 2016