Red Dead Redemption was the single best open world western game we have ever had the pleasure of playing.   Developed by Rockstar San Diego in 2010 it was the follow up to Red Dead Revolver.  So while most people think we need a sequel to Red Dead Redemption, in fact we need a closure to the trilogy of the Red Dead Series.  While this is an older game, there are spoilers involved so you have been warned.

The game was labeled as GTA in the old west, and boy did it deliver.  The setting was on a massive scale, including a large area to play in and tasks/objectives to complete.  The game is labeled as a non-sequel, meaning that the story doesn’t continue from Revolver, but rather in spirit.  That being said, the game of the year winner could use another sequel or game in the series. Garnering critical acclaim for its storytelling, atmosphere and game play, Red Dead Redemption is the game that has it all.  You play as John Marston, former outlaw who is forced to do the bidding of Government to restore balance and save his family.  He is tasked with bringing to justice his old gang, in exchange for pardons for previous crimes.  During the initial confrontation he is shot and assumed dead, only to be rescued by a local rancher.  This is the start to the more than 50 hour game traversing the fictional area of New Austin, West Elizabeth and Nuevo Paraiso.  The countryside is fantastic with flowing plains and hills, different temperate locations like the desert and mountains with snow.  Along your journey, you are able to encounter various walks of life and complete numerous side quests and activities.  This is standard to most Rockstar open world games, but the setting of RDR – in the Wild West – is what gives it that extra charm.  The entire game is built on the setting – from horse riding, to carriages, to steam engine trains to the soundtrack of lone guitar, to the weapon selection of classic revolvers and rifles.  Extra attention is even put to the type of people you will meet – from the traveling snake oil salesman, to the new immigrants looking to find a land of riches, to preachers and clergy.  This is why I love the game so much, you have a look into what the life back then was like.  You have random encounters with gun fighters, and if there is a disagreement – you have a duel on your hands.  The player has the ability to be good or bad – and face/encounter consequences for each action.  There are random games to play around the world, like Five Finger Fillet, and of course gambling.  There are also hunting activities and various animal encounters. This game has it all. Rock Star added to their already rewarded game several DLC, the most popular being Undead Nightmare – a DLC where the world was turned into Zombies.  It was fantastic to meld together 2 genres and perceive how an “event” like that would occur in the time period.  You find the cause of the plague and make everything normal – until it is awakened again.

So what are our reasons for wanting another?  To get back on the saddle of course!  We could always use another tale of redemption but primarily to expand on the universe that Rock Star created.  The ending of RDR was the death of John and then redemption of his son by getting revenge on the double crossing government agents.  We could use another visit to perhaps a more cutthroat town or series of towns with a tone like that of Deadwood or Unforgiven.  The mechanics of the game, being in third person with a cover based system, don’t need a revamp – but could always use additions.  We could expand on the arsenal or perhaps meet “famous” people of the Wild West.  We could have the story of a bounty hunter with one last job, or an up and coming law man trying to restore law and order to the savage lands. RDR has numerous game of the year awards and tops numerous best games of lists.  What would you like to see in a sequel to Red Dead Redemption – discuss in the comments below! 0 0
Previous ArticleWhy “Xbox One Only” Gamers Should Consider Buying A PS4Next ArticleWhat’s Next For The Destiny Franchise? 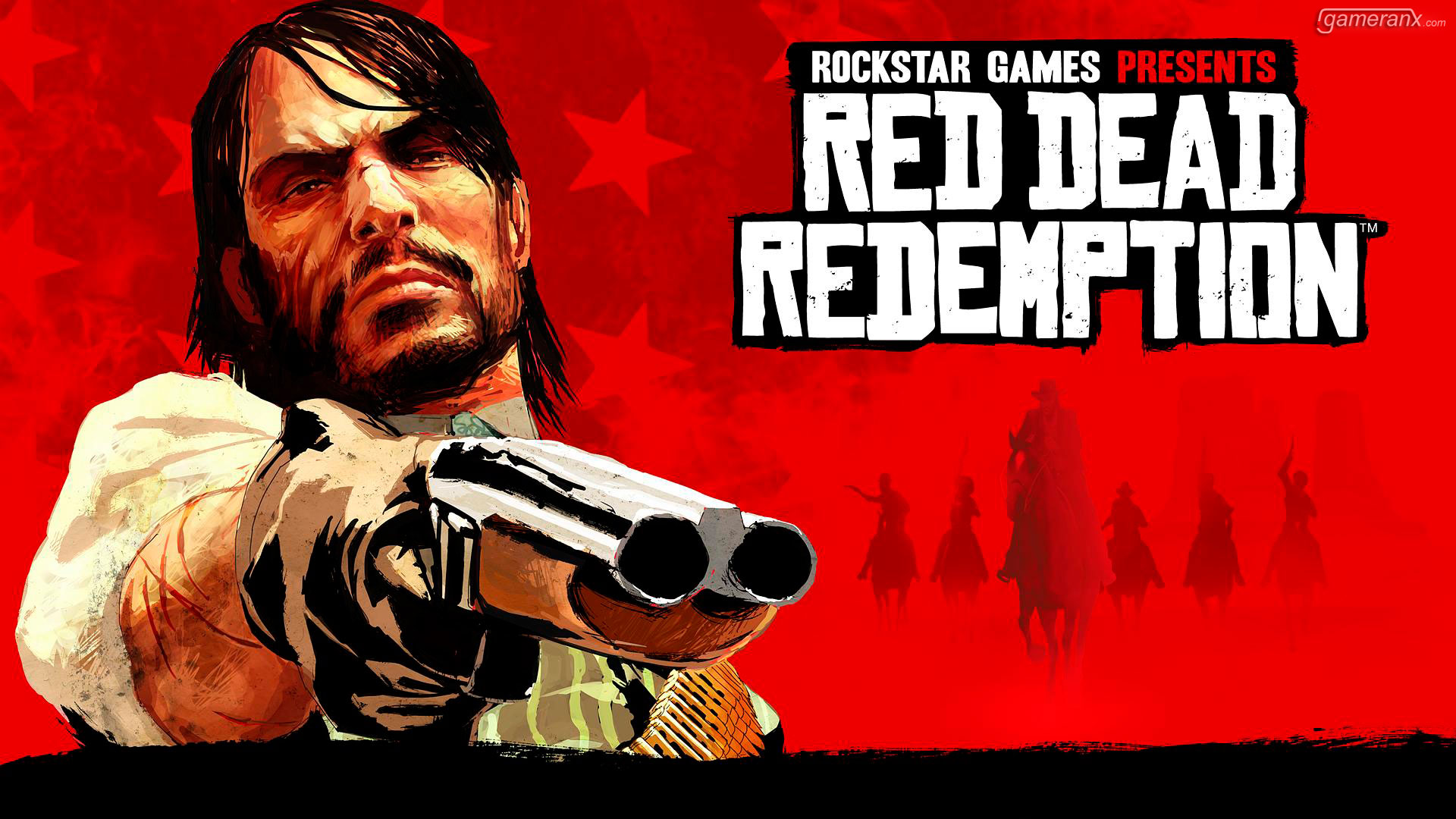