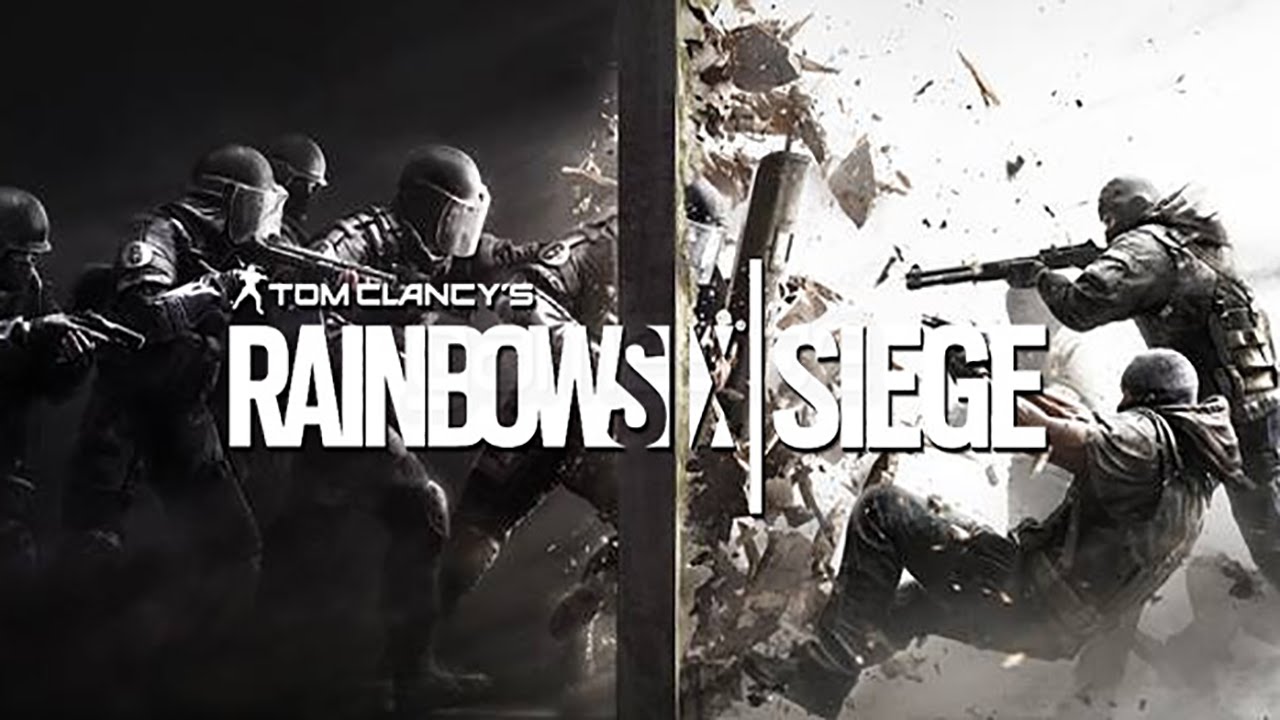 Let us just be honest for a moment with each other. We like to make money. Am I right? Capitalism is the “American way” that we want the rest of the world to follow. Free enterprise equalizes the economy. It stabilizes social order, and keeps the balance of a country’s health upright. I could continue clamoring on, but I am not quite sure we all can fully buy into what I was selling. Heck, I don’t fully believe it myself. There are reasons we have rules and regulations that keep our economy in check, rules that outlaw things like monopolies, insider trading, and unregulated gambling. I will tip my hand and say that I firmly believe that if Micro-transactions are here to stay, that we must have a healthy set of rules in place whether stated by company or by governing body to keep them from running amuck. How do we make them palatable so that the gaming industry can evolve as it should without leaving a bloody trail of gamer’s hearts behind them?

Micro-transactions started in free to play games and subscription games back in the late 2000’s. They found somewhat of their final form as they are known now because of games like the smartphone game “Candy Crush” and console  games such as NHL, NBA 2k, and FIFA sports franchises. Micro-transaction is a business model where users can purchase virtual goods via micro-payments. Micro-transactions are often used in free-to-play games to provide a revenue source for the developers (Wiki). While wiki should never be used for factual purposes due to its lack of factual integrity, for a cultural definition as we are seeking to find its purposes will serve our needs. In 2013 Micro-transactions took over as the most effective tool for monetizing a video game where “free-to-play” games overtook the premium game market for the first time.

Micro-transactions allow players to carve out their own ideas and opinion of a game’s value through the level of involvement. What could go wrong with a model like this you might say? Well plenty. Please allow me a couple of moments to outline some of the weaknesses of Micro-transactions before I delve into what could be some of the possible solutions to the market problem as well as one company who, in my opinion, gets it right. Micro-transactions in their current state are bad for gaming. While, yes, the idea of the player determining the worth of a game is a dreamy state of affairs in some gamer’s minds, the unfortunate truth is that the level of transparency from the gaming industry is simply not there right now. A player could buy a certain premium game today without the clear understanding of what will be free, what will cost extra, and what will be actually included with the game.

I had my own personal horror story with micro-transactions 3 years ago with a certain sports franchise I wont name here. Sufficed to say, the only way to compete in the online portion of the game at a high level was to have the best players, which only came through opening an absurd amount of micro-transaction enhanced packs in game. Yes, the packs were available to be earned without the micro-transactions but at a fraction of the rate. When one could simply spend and extra four or five dollars for a pack what could be the harm in that? The harm comes in two forms. First, the packs were completely disproportionately priced for the content determined by the user rating of the experience. We know this because third party bot services popped up widely on the internet that began to regulate an open economy pricing of the packs. Outside of the company’s control, the prices of packs were driven deeply down, but not to a point where these online entities were not making money hand over fist. The market still worked, but drew eventual fixes from the developer so that the market’s existence is now null by comparison. After spending for more money than I care to share at a basic gamble, I swore off randomly generated micro-transactions forever. I’m a 29 year old adult completely capable of making mature decisions about my family and income, but what would happen if a child with a credit card belonging to his or her parents had to make some of these same decisions at eleven or twelve years of age?

This leads me to my second harm that has resulted from unregulated in game micro-transactions. Children are not ready to make mature gambling decisions. There’s a reason why consenting adults are only allowed to play the slots or table in certain hotels in Vegas. Recently one young adolescent racked up $4,500 dollars worth of purchases in the FIFA franchises flagship game on pack purchases. The money was refunded to the parent, but I cannot imagine the developer EA was thrilled at the prospect. How many other children have been the victims of their own immaturity that no one knows about? How many parents have grieved over something that they did not even know to which their children had access?

Until gaming companies are able to tell people up front what they should be expecting when they purchase a game from day one, and transparency becomes a staple of the micro-transaction movement, there will continue to be disappointments. A second problem destroying the micro-transaction market is a lack of regulation amongst gaming developers or the government. I have absolutely no desire for the government to ever get involved with the gaming industry, so I hope that those who make the calls at the high level of these powerful companies will step in before it is too late. We need only to look to the right and see the state of free to play fantasy games to see where things could soon be headed if we are not careful.

The final pitfall of the micro-transaction market deals with DLC to be released later. With last week’s release of Street Fighter V, we see yet another game in a long line of games holding back content which probably should have been initially released with the full game in the past, held back to be released later at an additional cost. Games like 2015’s “Battlefront”, 2014’s “Destiny”, and many others have been guilty of this to the point that some developers are being accused of becoming lazy. If this trend continues to grow worse, I fear for the future of gaming.

I promised earlier that after looking through some of the negatives, I believe there is one company doing things the right way, and hopefully the way that these games will trend. While games like Call of Duty and Battlefield have locked certain guns behind micro-transaction walls, Rainbow Six Siege has gone a different route. Each of the characters in Siege has a different set of skills and guns attainable as soon as the character is purchased with earned credit called “renown.” Players who purchased the game’s season pass received access to the new operators a week early and at no extra renown cost. The beauty of the system is that none of the operators is designed to be any stronger than another. They work much like a sophisticated game of rock paper scissors. This allows for the player to not feel at a disadvantage if they do not have the newest gear because they still have arguably the best gear in the game from day one. Earning renown can unlock certain cosmetics and scopes throughout the game as well. No scopes, guns, or gear can be earned any faster no matter how much money you might be willing to spend. This is not to say that the game does not have micro-transactions, but that the micro-transactions are reserved for certain things like gun skins. The final thing that Rainbow Six did to build a healthy culture of micro-transactions is by carefully outlining their plan and standards.

Players knew before the game’s release that there would be additional operators after purchase but they were told how they would be available and what to expect with the purchase of a season pass. Essentially they had a meticulous plan that they worked to perfection and the player base has responded responsibly and beautifully in return. They gave healthy expectations for the player experience that other companies would do well to look for in the future. Rainbow Six, I would venture a guess, still brings in a fair amount of financial surplus judging by the rare gun skins that I see through the kill cam as I go down for the umpteenth time. My question for everyone else is, what are you waiting for? Let’s put a plan together and save an industry we love.

Do you agree? Let us know your thoughts in the comments section below.

0 0
Previous ArticleCould Full Mouse And Keyboard Support End Up Being The Next Big Feature For The Xbox One?Next ArticleWhy Uncharted 4: A Thief’s End Will Be Playstation’s First Must-Own Game This Generation