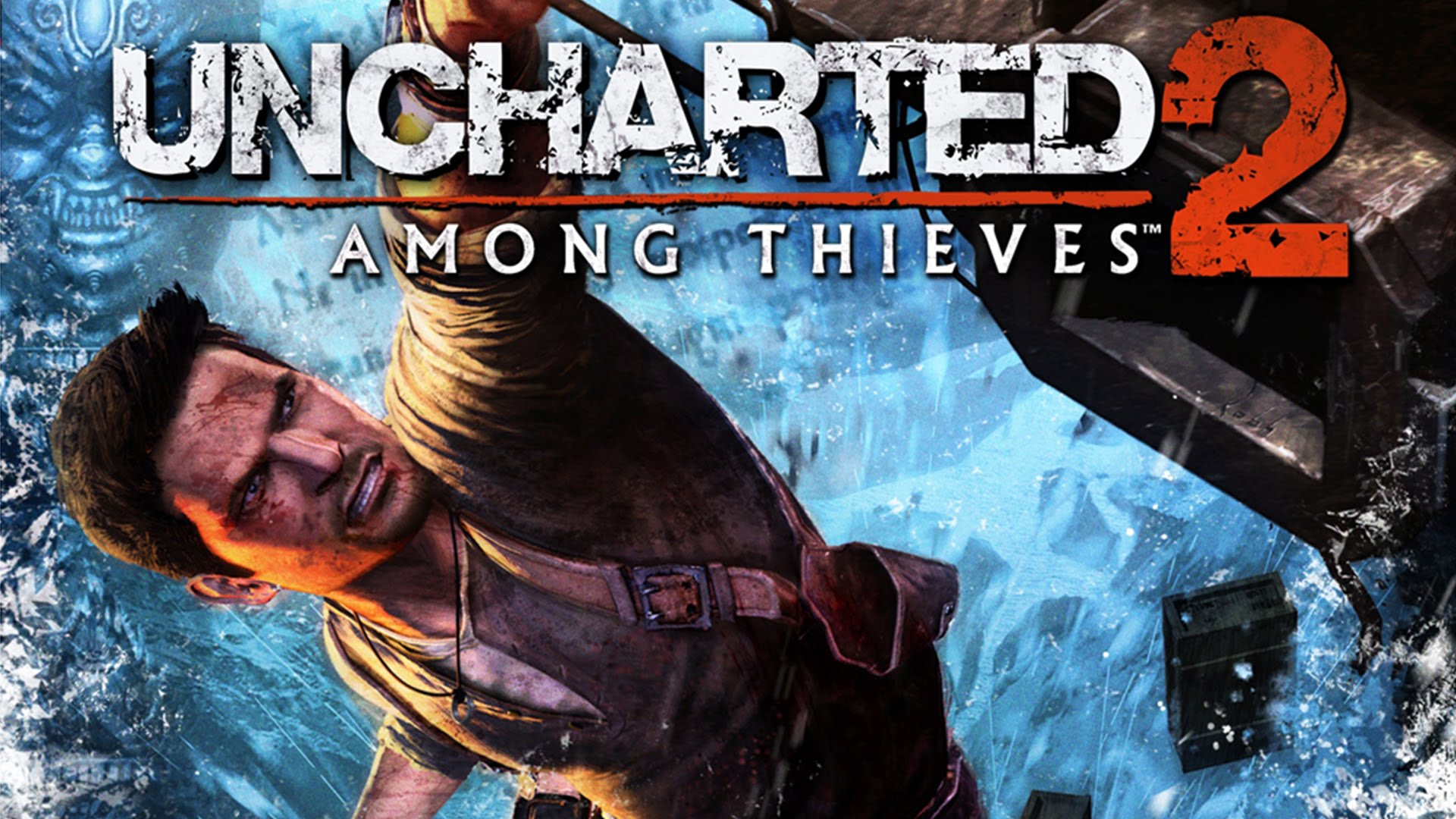 ThisGenGaming’s Uncharted Week continues with an article on why Uncharted 2 is one of the greatest video games of the last generation.

Uncharted 2: Among Thieves was widely considered Game of The Year upon its release in 2009 with many major publications i.e. IGN and awards shows i.e. VGA’s awarding the game with the coveted crown of video games. Uncharted 2 is still one of the highest games ranked of metacritic with a stellar score of 96. A game that only loses 4 points out of a 100 has to be widely considered, not just on the best games of 2009, but one of the best games of the entire last generation. Uncharted 2 follows Nathan Drake, the protagonist from the first game, as he investigates the mystery surrounding the 13th century explorer, Marco Polo, and the ships that he supposedly lost while returning to Italy. Drake isn’t alone on his quest as he will be accompanied by Chloe Frazer, who is a new character in the game. It was revealed that this time around Nathan Drake is hunting the ‘Cintamani Stone’, a crystal which is said to grant one wish to the holder, but it soon becomes apparent that he isn’t the only one trying to get his hands on it.

The first Uncharted game definitely got the ball rolling with the Uncharted series but it wasn’t until gamers got their hands on with Uncharted 2: Among Thieves that people really started to say ‘This is the must-own game for the PS3.’ Although Naughty Dog went on to make the absolutely stunning The Last of Us towards the end of the generation, Uncharted 2 remains to be their defining title of the last generation of consoles. However, Uncharted 2 not only defined the immense talent of the Naughty Dog team but it also went on to be the defining franchise for the PS3. Uncharted 2 pushed the PS3’s graphical capabilities and pushed action games into a whole new, untapped cinematic territory.

Considering the fact that Naughty Dog lead designer Richard Lemarchand said in an interview that the original Uncharted used around 30 percent of the PS3’s processing power with its Cell microprocessor and Nvidia graphics chip, and Uncharted 2 uses probably closer to  90 percent of the capability (at the time they developed the game) it’s no surprise the game looks so fantastic. Having said that, fleshed-out characters, an excellent script and a top-tier performance from lead voice actor Nolan North also did their part to make Uncharted 2: Among Thieves a masterpiece.

Uncharted 2 was the game for me that proved video games could contend with the movie industry and if recent trends are anything to go by, Uncharted 2 was unprecedented in it’s ability to do so all the way back in 2009. The game takes cues from some of our favourite movies like James Bond and Indiana Jones but it’s the harnessing of all the things that made these films great, coupled with arguably the most polished gameplay mechanics the genre has ever seen, all of which made Uncharted 2 a truly special game.

Even  J.J. Abrams is quite fond of the opening sequence of Uncharted 2: Among Thieves.

During an interview for the latest issue of OPM UK, North discussed one of the reasons the famed director hired him for a small role in Star Trek: Into Darkness was because he liked his performance in the second Uncharted game.

“We talked about Uncharted. It was the reason he put me in Star Trek Into Darkness—a little part (USS Vengeance bridge officer) just for fun—and he said the opening of Uncharted 2was the best opening of a game, television show or movie he’s ever seen.”

Although Uncharted 2 is jam-packed full of awesome set pieces, some of which were featured in ThisGenGaming’s Top 5 moments in the Uncharted series here, I’d like to share just a few select picks that are the most memorable for me:

Obviously, Uncharted 2: Among Thieves has plenty of jaw-dropping gameplay sequences that were among the best of last generation.

Uncharted 2 also introudced multiplayer into the fray for the first time in the Uncharted series. Uncharted 2’s  multiplayer incorporated a lot of what made the single player gameplay so appealing; that combination of tactical firefights and freewheeling acrobatics all in an online competitive setting. Sadly, the recent Nathan Drake Collection of PS4 did away with the multiplayer segments of the game.

Do you agree with this? Is Uncharted 2 one of the best games of the last generation? Let us know in the comments section below.