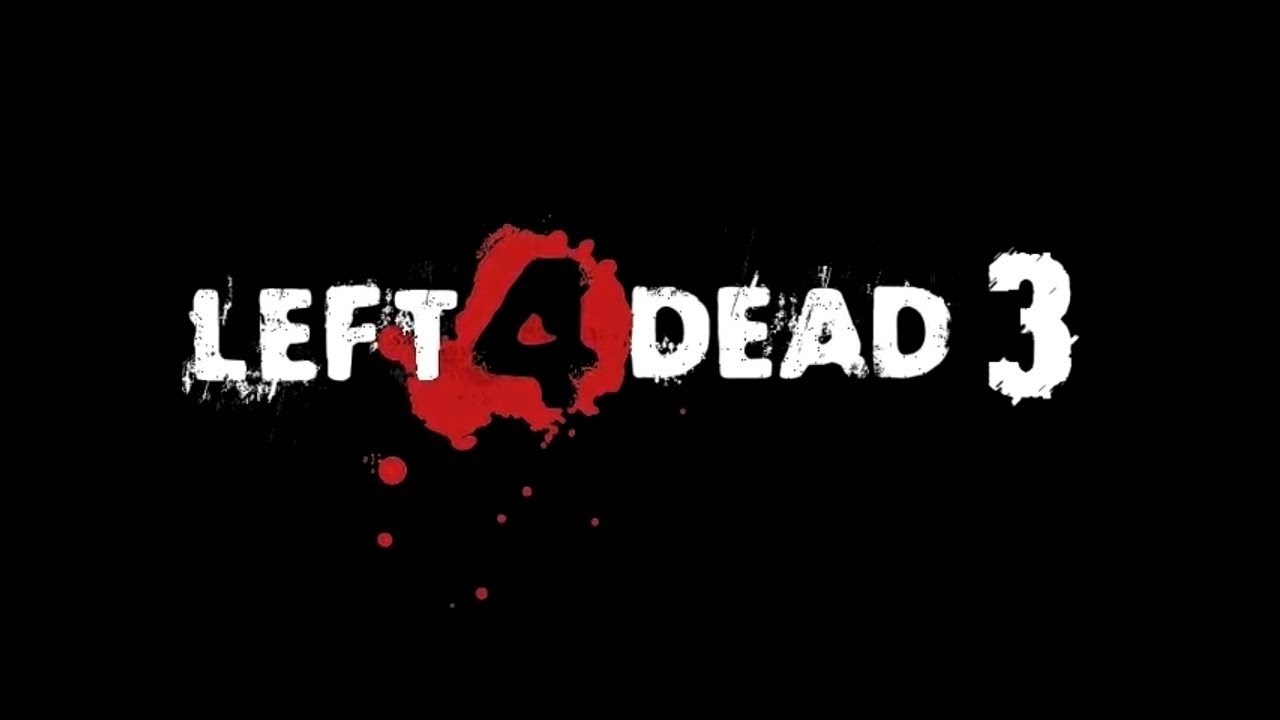 As I discussed in my previous article (http://thisgengaming.com/2016/02/18/games-we-want-a-sequel-to-portal-3/), Valve is infamous for not creating third iterations to their long standing favorite games.  My next game on the list of Sequels we want is Left for Dead 3.

Released in 2008 – L4D is a cooperative first person shooter during the events after an apocalyptic pandemic leaving the world turned into Zombies.  We are introduced to 4 playable characters – Bill, Zoey, Louis, and Francis.  Through the single player campaign we are taken from a metropolitan city, escaping by helicopter only to crash on the outskirts of town.  The survivors must press on and find a plane at the airport to escape once again.  Unfortunately the plane also crashes in a forest and the survivors must make their way through the landscape to escape on a train on their way to the coast – to commandeer a boat to make it to the Florida Keys.  In a coast side town they must battle their way through a large horde of zombies and through the sacrifice of Bill, they make it on a boat and encounter 4 other survivors.

Gameplay is a standard first person shooter – where you can take control of 1 of the 4 characters.  If you are playing solo, then bots take over for the remaining 3.  Health is depleted and can be restored via health packs, usually found in safe houses or checkpoints on the levels.  Once a survivor goes down, they are incapacitated and must be revived by another player, or they will die.  Death isn’t permanent however, as progressing through the level the remaining players will encounter the 4th holed up in safety or if you get passed a checkpoint. Weapons are found throughout the game and reload centers are found at check point safe houses.  Players will start with a single pistol that has unlimited ammo, the capability of a secondary weapon either submachine gun, shotgun, and in later levels more powerful assault rifles.  Miscellaneous inventory items include a grenade type (Molotov cocktail or pipe bomb) a health/first aid kit and pain pills used for temporary relief.  You also have the ability to shove zombies away, which becomes particularly useful in large groups.  Environmental items including propane tanks and gas canisters can be used as improvised explosions.  Machine Gun turrets aid the survivors usually on the final levels as large waves of zombie hordes are encountered.  One of the great things with the series is the A.I or “game master” mixes up the content in subtle ways in the game – making areas with more or less zombie hordes, different weapons drops as well as variations to special zombies.  Special Zombies include the Boomer, Hunter, Smoker, Witch and Tank.  All have their own special abilities and provide unique scenarios in which the survivors must adapt and work together to overcome.  The game comes with 4 modes – Campaign, Versus, Survival and Single Player. You have the ability to play the campaign, or select a specific level for excellent replay value.  Versus lets you play the other side as a zombie against human players.  Survival is the typical horde mode, were you survive as long as possible against wave after wave of zombies in a timed event.  Left 4 Dead changed the MP co-op genre and made a simple idea and delivery became a phenomenon.

Left 4 Dead 2 was released in 2009 and players were introduced to 4 new survivors – Coach, Nick, Rochelle and Ellis.  In a new setting in the Southern US, the players must make their way much like the first game through various scenarios.  The gameplay and modes were carried over from the first game, with some new additions.  We have five new campaigns taking us from an urban city setting to a carnival just outside of town, drudging through a swamp and finally to a military installation across a bridge.  We are also introduced to 3 new special zombies – the Charger, Spitter and Jockey.  Each adds a new flare to gameplay and a sense of tension as you don’t know when to expect them.  A lot of the new level design increased the difficulty as well.  The swampy area bred new and surprising spawns of zombies, while slowing down the team as they tried to make it from one point to another.  The heavy rain episode was essentially a monsoon of rain, blinding the players to viewing what was in front of them.  The final level ending with almost ambiguity of the survival of the players, however it was confirmed that the military had been ordering sea evacuations.

So what do we want in Left 4 Dead 3?  It would follow that new characters would be involved, perhaps in a completely different part of the United States, or even the world.  New zombie specials could be introduced based off the new setting.  We could add a human element as well; forcing the survivors to battle crazed armed humans or organized groups.  We could perhaps have a military base as a setting and introduce more high powered weaponry.  With the ending of 2, we would have a cruise ship setting with infected and new water fairing type zombies.  A cruise battle could be massive in scale and include claustrophobic levels with varying degrees of difficulty.  What would you like to see in a closing of the Left for Dead trilogy?  Make your thoughts known in the comments below!  Don’t forget to check out my previous article and my next one regarding one of Valves most wanted sequels.  As always follow ThisGenGaming on Twitter @TGGamingReviews for all the news, reviews and commentaries in the gaming industry