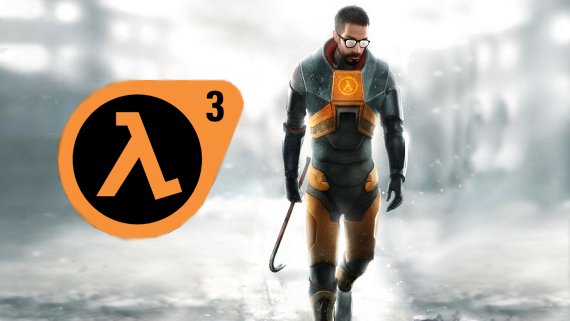 In my final article on games we all want a sequel to, I visit probably the number one sequel requested ever – Half Life.  As with some other posts there will be some spoilers ahead so you have been warned.

Half Life was released in November 1998, where we met Gordon Freeman a theoretical physicist who works at the Black Mesa Research Facility in NM.  Through experiments a gateway is opened to an Alien world and hostile beings start to invade the facility.  Scientists attempt to close the gateway, and when they are unsuccessful a black ops group is sent to destroy the facility and tie up any loose ends.  Gordon as the main character fights off both man and Alien in an attempt to close the portal, and while Gordon is successful in killing the Alien leader – he is confronted by the G-Man who, impressed with Gordon’s skills, offers him a job before putting him in stasis.  Some other side characters are saved from the facility, and it is learned that the portal was closed and the Alien invasion halted.

Half-Life 2 was released in November 2004, where Gordon – brought out of stasis by G-Man – is brought back roughly 20 years after the events of HL1.  Gordon is placed in City 17 and it is soon learned that the invasion did not stop and the world is now ruled by The Combine – a group that has enslaved the human population.  As a slow build, we find that an underground group, mostly of survivors of the Black Mesa Incident and from HL1, is leading a revolutionary group to overthrow the Combine and destroy their main facility, located within City 17.  We are introduced to Dr. Eli Vance and his daughter Alyx as they try and rescue Gordon and transport him to the resistance main base.  By a failed attempt, Gordon must progress alone to the base and we get a sense of what City 17 is like with the Combine.  When he finally reaches the base, we find one of the top scientists has betrayed the group and takes Eli to the main citadel.  In escaping, Gordon and Alyx are caught in a “slow teleport” and consequently a week or so has passed, while for them was only an instant.  The resistance has started a war with the Combine and during the fight Alyx is taken to the Citadel.  Gordon decides to rescue both Eli and Alyx and destroy the Combine main citadel.  In the culminating end fight, Alyx and Gordon destroy the main portal reactor and seemingly before everyone is blown up, the G-Man appears and rescues Gordon and presumably Alyx.  Gordon is placed into stasis once again.

There were 2 Episodes that were released after Half Life 2, in an effort to expand on the end story as a sort of sequel.  Half Life 2: Episode 1 was released on June 1, 2006 and begins right after the ending of HL2.  Gordon is taken by the G-Man and Alyx is rescued by Vortigaunts, who have helped the player previously.  It is discovered that during the destruction of the portal, the Combine’s main tower has a core that is going to explode and would destroy all of City 17.  Alyx and Gordon must re-enter the Citadel and stop the core from melting down.  Upon entering we find that the Combine is intentionally destroying the city as a message to their home world and Gordon can only contain and slow down the core from exploding.  They attempt to exit the Citadel to help with the evacuation of City 17, when the trail is derailed by the Combine.  As they fight their way on foot, they finally reach the City and with the help of Barney, evacuate the remaining people.  Knowing that they are a target, Alyx and Gordon take a different train out of the city as it explodes.  The detonation reaches the train and derails it leaving the duo stranded.  Half Life 2: Episode 2 was released in Oct 2007 and takes place right after the derailment.  Alyx and Gordon are trying to make it to the Resistance base deep within the White Forest.  With the destruction of the Citadel and City 17, it has caused a rift that the Combine forces are attempting to use and create a super portal capable of bringing numerous reinforcements to Earth and wipe out the rebels.  In reestablishing contact with Dr. Kleiner and Eli Vance, it is discovered that a packet of information Alyx stole from the Citadel can be used to reverse the opening of the super portal and close it for good.  The team makes their way to the main resistance base, but during a detour through an abandoned mine; they encounter a new enemy in the game, the Hunter.  Alyx is critically wounded and they are rescued by some Vortigaunts who, with Gordon’s help in retrieving a larval extract, heal Alyx.  G-Man is able to contact Gordon during this time, reiterating his importance and Alyxs’ in the cause and what they must do.  Once healed, they continue towards the base and after many firefights and Combine encounters, reach the base and are filled in on the plans: use a modified rocket to destroy and close the portal.  Before leaving however they discover the existence of the Borealis which was a science research vessel that had disappeared years earlier.  With technology able to aid the resistance it is decided the team will find the vessel.  Eli Vance reveals to Gordon that he knows about G-Man and that it was him the provided the scientists with the sample that cause the Black Mesa incident in Half Life 1.  During the prep of the rocket, the base is surrounded and attacked, Gordon is able to complete his mission and close the super portal isolating the Combine from their home world.  Alyx, Eli and Gordon plan to leave to locate the Borealis but before they can, they encounter a group of Advisors who ultimately kill Eli.  The game ends with Alyx crying over her dead father.

The gameplay is a standard first person shooter with some puzzles scattered throughout.  Over the course of the game you encounter unique weapons, and drive a multitude of vehicles such as cars and boats.  The environment spans from a scientific research facility, to an alien world and then in HL2, a large city followed by a forest, coastal ruins and rural areas.  Weapons fare from the iconic Crowbar and gravity gun, to pistols and machine guns used by Gordon and the Combine.  So why do we want a sequel or close to the Half Life trilogy.  Well for one we have so many questions that need to be answered.  Who is the G-Man?  What is the purpose and plan of the Combine?  And more directly, what is the Borealis and what can it do for the resistance or to help defeat the aliens.  There have been numerous rumors of a third game or even a third Episode, but nothing concrete.  There was a 6 year production of Half Life 2, which was halted by the leak of gaming code, but so far no indication during E3 or various other interviews that a third game is even in development.  What do you want to see in a new Half Life game, are there other games that you want a sequel to?  Make your comments below!  Don’t forget to check out my previous article and my next one regarding one of Valves most wanted sequels.  As always follow ThisGenGaming on Twitter @TGGamingReviews for all the news, reviews and commentaries in the gaming industry

Tags: Half Life, Half Life 2, half-life 3, Sequels we want

0 0
Previous ArticleFallout 4 DLC: What We Get And What We Want To SeeNext ArticleNo Man’s Sky Is Shaking Up What It Means To Be An “Indie” Game 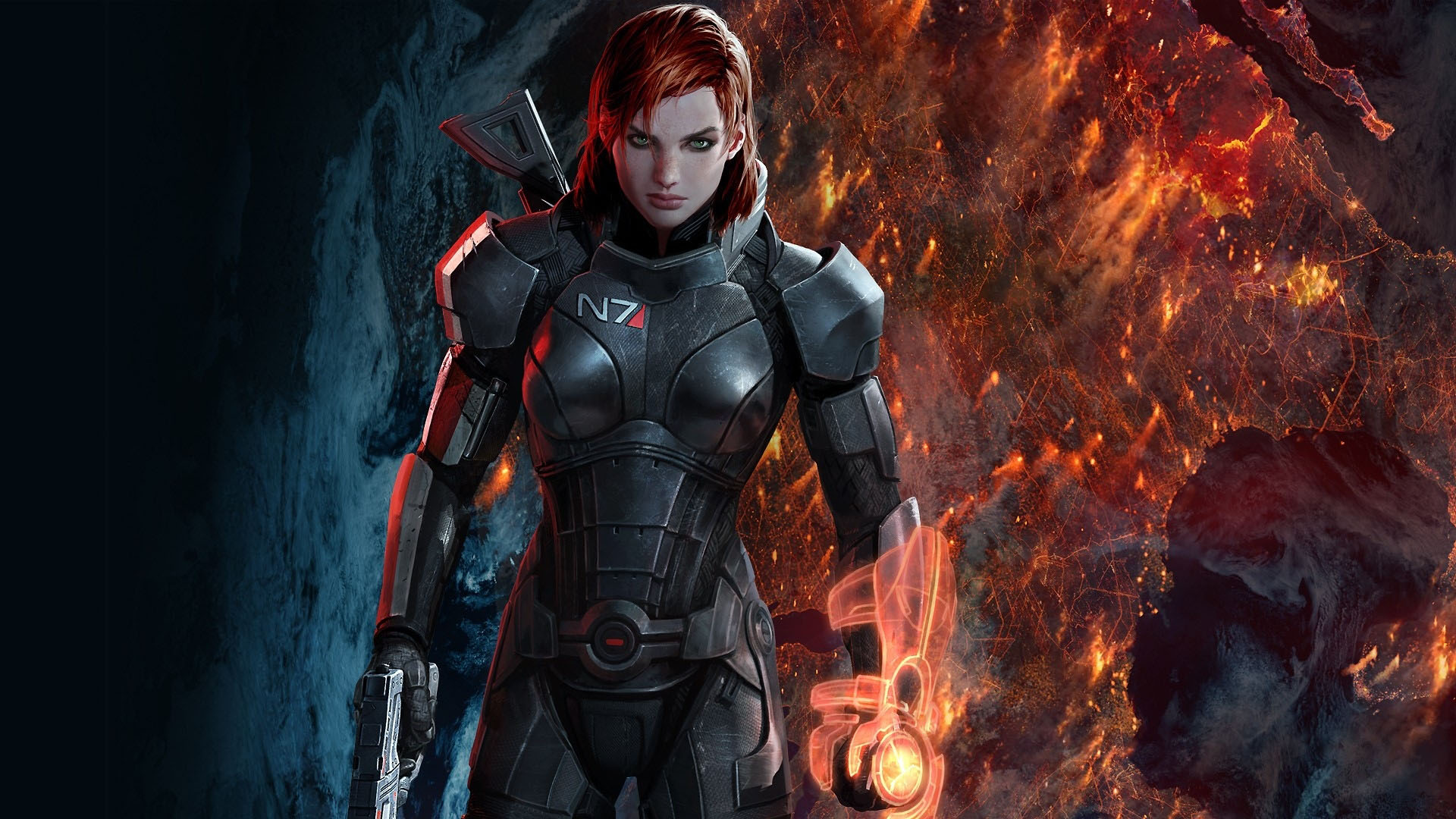 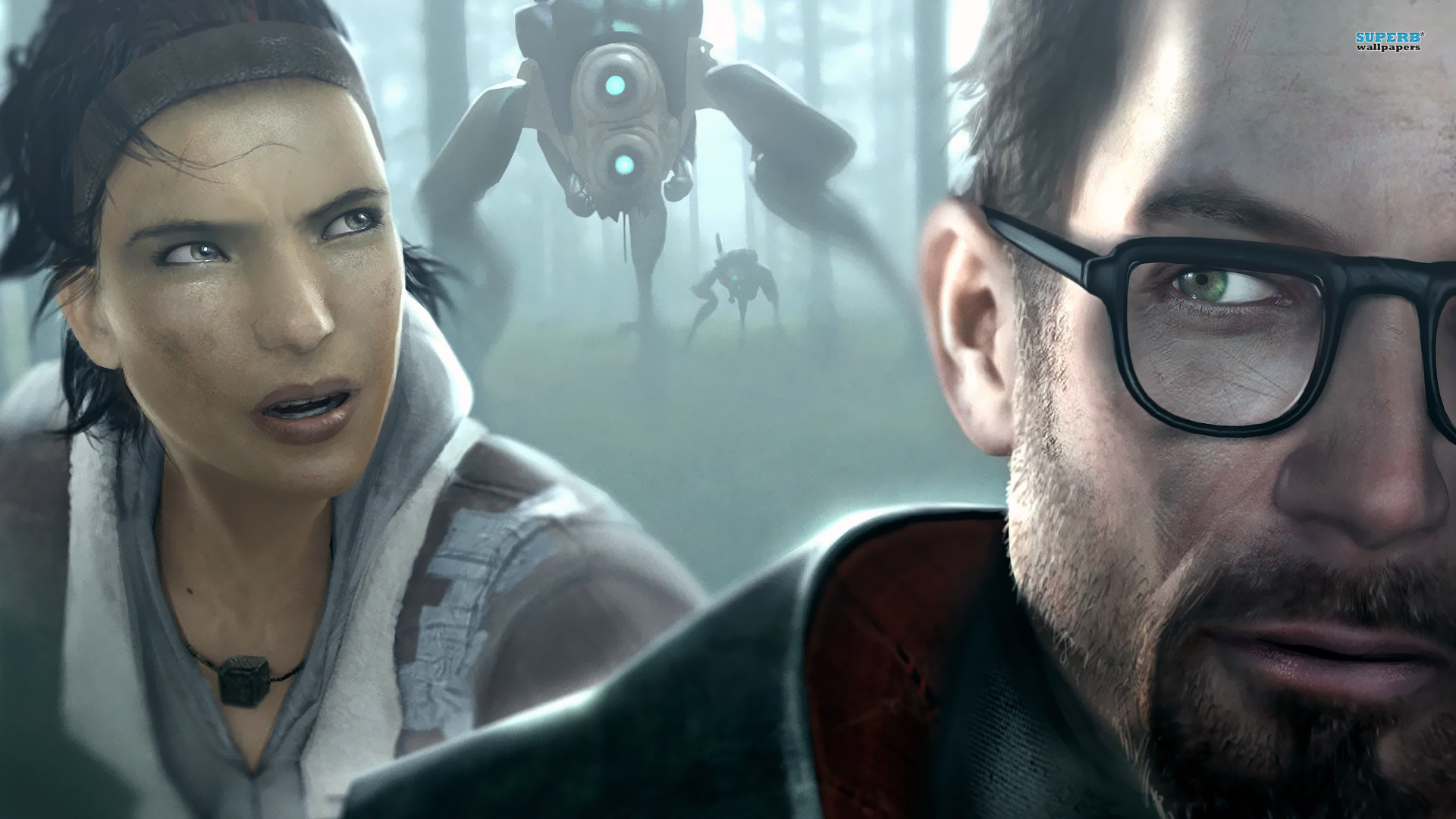