Uncharted 4 was originally scheduled to release on April 26th 2016 in the US, April 27th 2016 for EU territories with the UK release being April 29th. For some reason Sony and/or Naughty Dog chose to not release Uncharted 4 as a worldwide release. It was a piece of news that went under the radar, and was a little bit of a shock to me as huge AAA titles like Uncharted should always be a worldwide release.

That was until this press release was sent out on Tuesday

As you know, Naughty Dog is wrapping up production on Uncharted 4: A Thief’s End with the game on track to go gold and into production later this month. In an effort to meet the considerable worldwide demand, and to ensure that all gamers worldwide have the opportunity to play the game on day one, we have chosen to postpone the launch of the game by two weeks to allow for extra manufacturing time.

We know this news might be disappointing, and we are sorry to have to make you wait a little longer to play Naughty Dog’s latest. The good news is that the game is phenomenal — we are fully confident that it will be worth the wait and the team at Naughty Dog is eager as ever for you to experience Nathan Drake’s final adventure.

Many are disappointed with the news of this delay, but for me personally, I totally respect this decision. Uncharted 4 is the kind of game that all gamers worldwide should be able to purchase and play on the same day. This helps avoid spoilers as well as other regions not having to wait while another region is enjoying the game. Delaying a game that was planned to come out in just a matter of weeks is a huge decision to make, all of the previous promotion is now useless with the old date stuck on it, and now Sony and Naughty Dog will have to promote Uncharted with May 10th 2016.

Uncharted 4 will be the epic end to the Uncharted series, and Naughty Dog understood that everyone should be able to play the game at the same time. It’s not unheard of for big time development teams to push for a worldwide release date as Rockstar Games are famous for having strict worldwide releases. Rockstar Games share the same idea that everyone should be able to enjoy their games at the same time.

Do you agree with Sony and Naughty Dog opting for a delayed worldwide release rather than different release dates for different regions? Let us know in the comments section below.

0 0
Previous ArticleGunscape Review (Xbox One)Next ArticleMicrosoft Aren’t Killing Off Consoles, They’re Redefining What A Console Is For The Sake Of Innovation 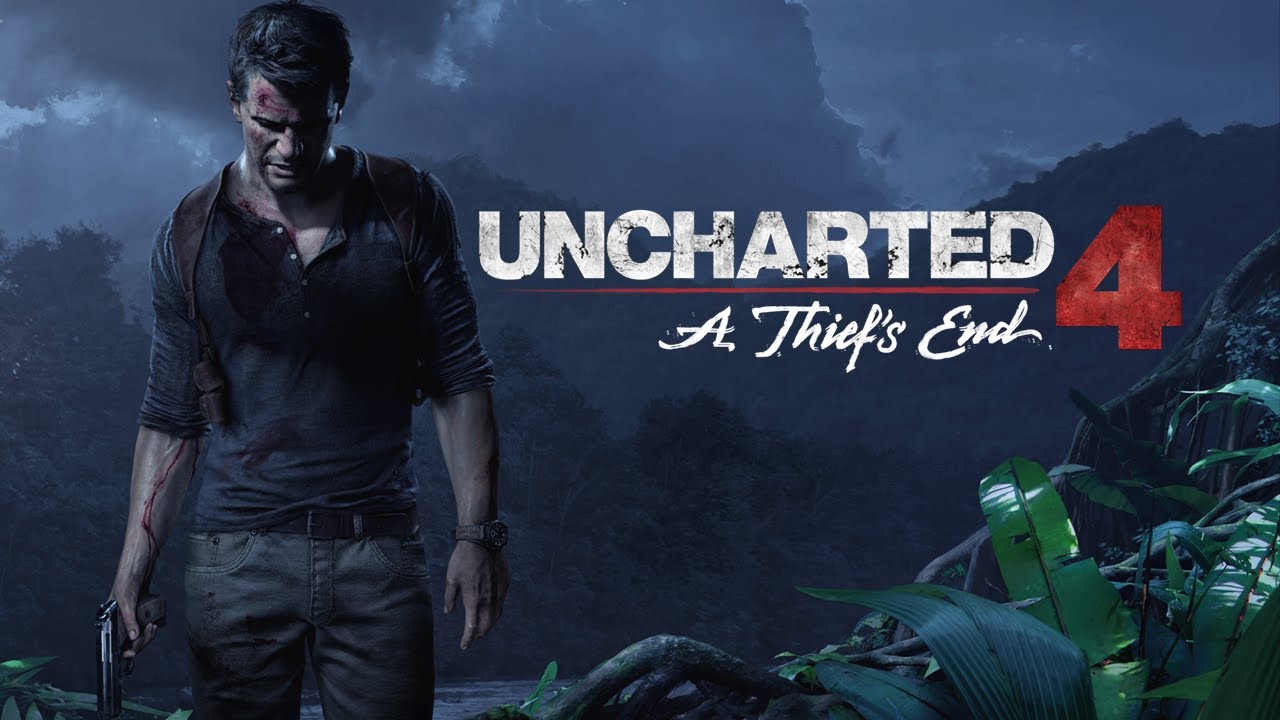