The servers for The Division went live around 16 hours ago, and so far we’ve managed to put in a solid 8 hours for our first “day” on the game. As there is no review embargo along with reviews not going live until sometime later this week/early next week, we felt like it was fair to our readers to share our thoughts before the official release date. Please note this is not our final review of the game. The Division was quoted by Ubisoft as being “A great single player game” and that the multiplayer part of the game is totally optional. I had my doubts that The Division could ever play as a single player game, but I have to give them credit as they managed to pull it off. I played through many missions in the game alone, and had a great time playing these missions alone. I also felt there was more of a survival feeling as I was going against these enemies alone without a team to hold my hand. Failure isn’t an option when playing this game alone as no one is there to save you when you are “downed” the extra challenge that single player has over multiplayer will definitely interest those out there who are looking for that challenge.

I actually didn’t play as many missions in multiplayer than I did in single player, but I played enough to know that as expected multiplayer is going to be more fun than playing the game alone. The servers seem to be working fine too as I was never kicked from a game and I connected to other games quite quickly too. The game ran as smooth as playing an offline single player game too, I can’t say I had a single issue with a multiplayer game. Finding out how well the servers ran was one of my biggest questions before the launch of the game, and I have to praise Ubisoft so far for making this a great online experience.

Before the game starts you will have to make your own character, and the options to be honest were quite disappointing. There isn’t much offered to make your character that unique with only 8 preset faces and 5 hair styles to choose from. Other than that there isn’t much more offered in the character creator. There’s also no voice acting for created characters which is also disappointing, and leads to awkward story scenes later in the game with your totally mute character.

The gunplay lacks of any satisfying moments because it’s so weakened against enemies, headshots do extra damage but pulling one of is not an instant kill and instead you’ll need to pull a few off just to get the kill. It becomes too far fetched when you’re raining down bullets on some human enemy with no armor on, and he can just run off like nothing had happened.

Enemy A.I also seems to have its ups and downs in the game, I’ve noticed many times were the enemy just stood outside of cover without even firing their gun at me just to give me an easy kill. I though maybe it was because it was just one of the weaker enemies, but then something similar happened during a boss fight. Once me and another player cleared out an area, the boss of that mission just stayed in cover after noticing us going around and stayed in cover while we kept on shooting until he was eventually defeated. I don’t know if it was some one time glitch or just a case of awful A.I, but it certainly soured my thoughts on The Division’s A.I which can also be fine at times

“Take back the city” that is the overall goal of The Division so far, which leads to your character finding the Base Of Operations which is a hub for all things in The Division. It’s where you can buy weapons, gears, and mods as well as crafting items.

Once you reach the Base Of Operations it’s your goal to find what will be the leaders of the 3 wings inside of this base which are medical, tech, and security. This leads to having what seems to be an optional side goal of supplying each wing with enough supplies that new upgrades for the wings can be purchased. These wing upgrades smartly tie in with your abilities as when you upgrade parts of each wing you earn new “talents” that you can use on the battlefield. I’m usually not interested in the perks and upgrade side of RPG’s, but with this kind of survival overarching goal tied to it, I’m actually interested in getting more supplies and upgrading the wings.

The story of the virus, and the origins of it are interesting enough to make me want to continue playing on, and finding out more of the story. I must admit, I do like a good post apocalyptic video game so it was easy to grab my attention quick. The Division’s setting is incredible and unique. Playing through a real life city and shooting your way through real life buildings is not only rare to see in a video game, but also surreal. Early in the game you enter Madison Square Garden to save one of the leaders of the wings at the Base Of Operations. Whilst in MSG, I did something I rarely do, and that was take moments out just to look around, just to see how this real life building was designed in the game.

Remember once again this is a very early “first day” review of the game, and a lot can change from our final review, but so far The Division isn’t going to be known as one of the great games of 2016, but it’s certainty not a bad game at all. Although the review may seem negative, I’m really having a lot of fun with The Division. It’s just that the game is being held back by it’s flaws, but one that’s still very enjoyable.

If you would like to ask a question about the game then please use the comments section below, and we will get back to you as soon as possible. 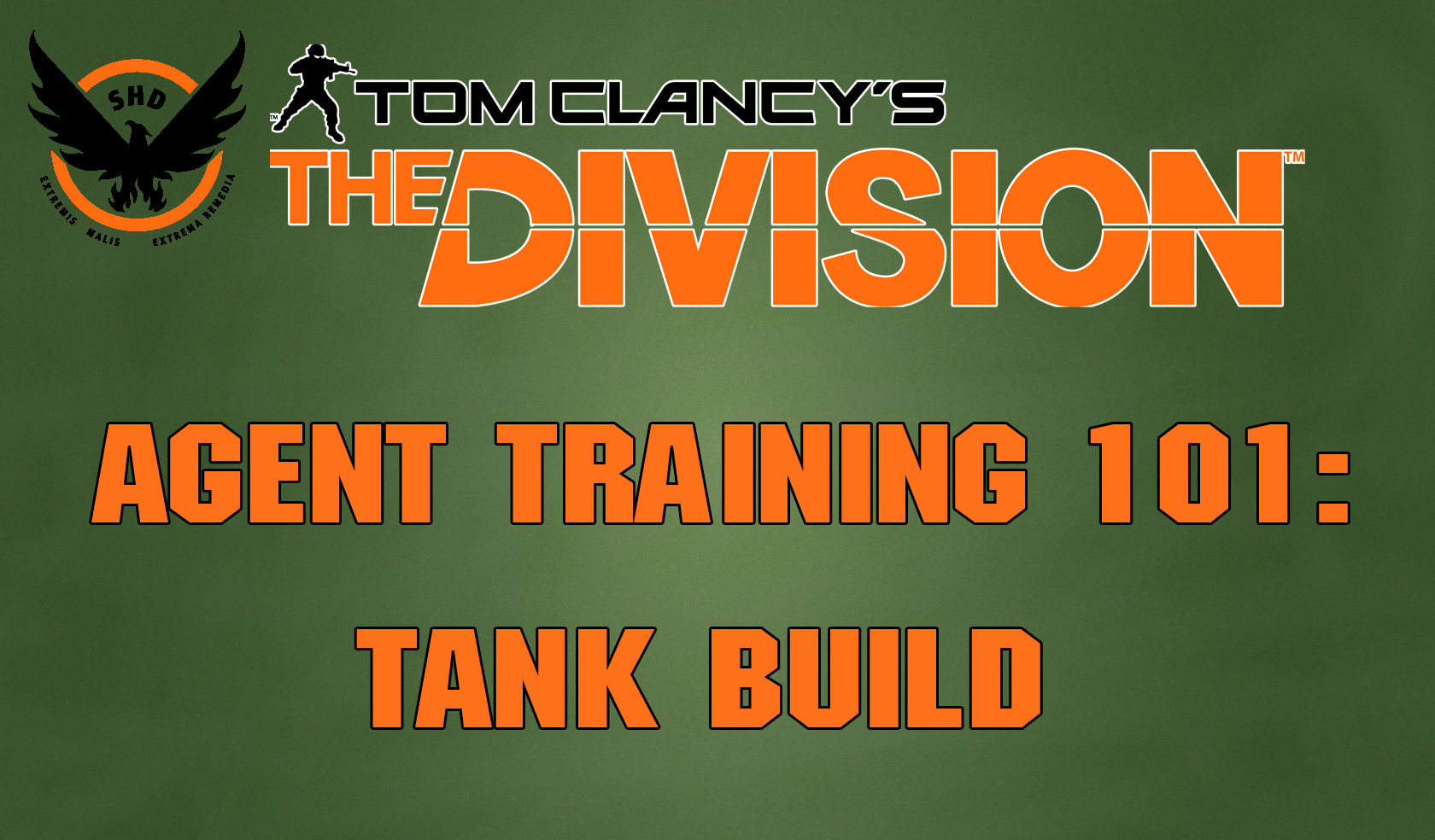 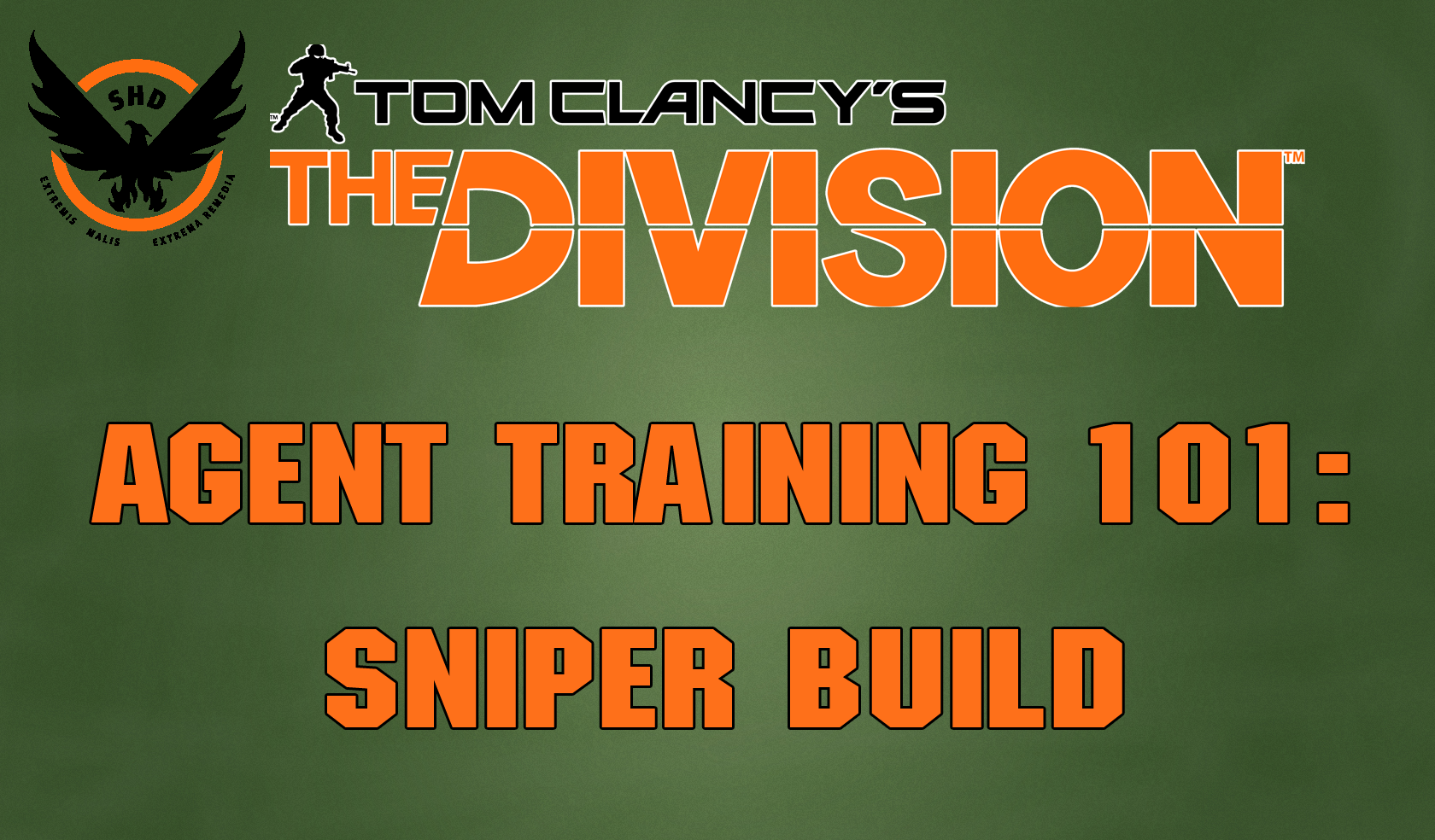