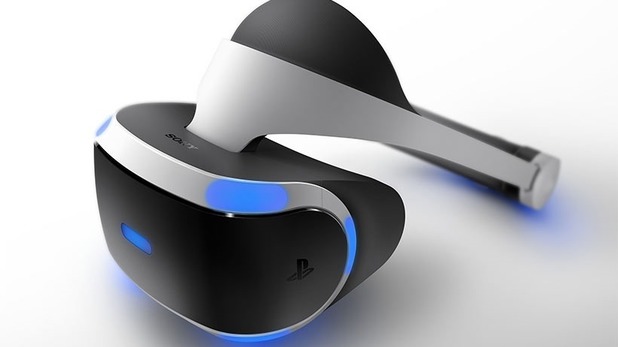 Sony has just announced during their PlayStation VR event at GDC 2016 that the PlayStation VR will launch in October 2016  and will be priced at $399, €399, £349 and 44,980 yen. They also announced that more than 230 developers on working on PlayStation VR right now and that 50 games will be available by the end of this year.

PlayStation VR will also let you use “Theater mode” which will also you to use the headset as a display to play any of your PS4 games or use apps like Netflix. All PlayStation VR owners will be able to download The Playroom VR for free from the PlayStation Store. A new media viewer app will also support VR photos and video. Sony ended the presentation by announcing that they are working with EA to bring an exclusive Star Wars Battlefront experience to PlayStation VR. The only puzzling part of the whole announcement today was that Sony is not bundling the PlayStation Camera with the VR headset. The camera is required to use it so with it not being included is a pretty big deal and could be confusing for a lot of consumers.

What do you think of the price for the PlayStation VR? Do you think it is too high still? Do you plan to buy one? Tell us in the comments below.