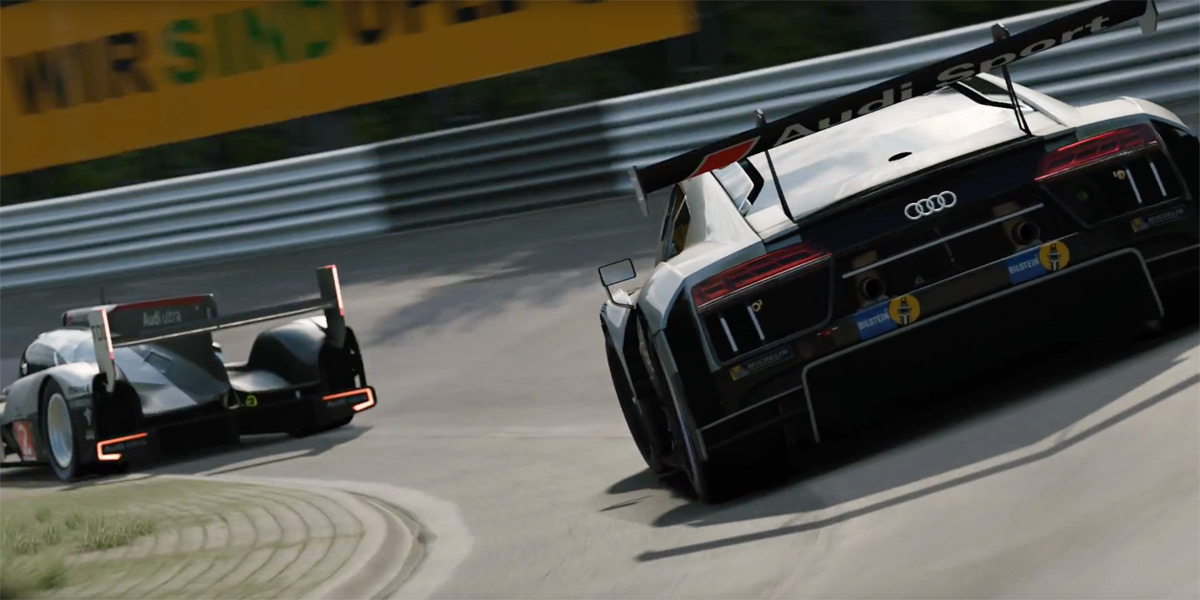 After yesterdays Playstation VR release announcement which included the price plan for most regions, there has been some increased in certain items. Playstation Move and Playstation 4 Camera’s had a major sales increase which was to be expected after it was confirmed you need these items for the full VR experience.

It seems when people are going to pre-order their Playstation VR’s, they are also buying the upcoming VR compatible games to go with it, most noticeably Gran Turismo: Sport which has had a major increase in pre-orders. Gran Turismo: Sport has been able to be pre-ordered for months now, and managed to keep a decent sales rank. However since yesterday, pre-orders have exploded by 297% and is one of the biggest “movers and shakers” currently on Amazon UK with no other VR title on there currently. Could Gran Turismo: Sport’s explosive sales increase mean it will be the highest selling VR title later this year? Only time will tell.

0 0
Previous ArticleWhere Does The Nintendo NX Fit In With The Cross Play Rumors And Plans?Next ArticleWhy Rocket League Is Fast Becoming One Of The Most Important Video Games Of This Generation