Ever since the dawn of online gaming, gamers of all kinds have desired to test their skills against their friends and toughest competition. All seems to go well until the dreaded question arises, “So you play on console A or console B?” Here is where it all begins to fall apart. The inevitable truth arises that you will never get to play against your friend so long as you both have different consoles. Fast forward to March 15, 2015 to the Xbox blog and celebrate what might be the first step to fulfilling the dream of cross platform gaming.

Over the next year hit games like Destiny 2 (and subsequent DLC’s), Ghost Recon, The Division Expansions, and many more will be releasing with high hopes of seeing some type of cross play tie in. While the other side of the coin (other developers) have not commented yet, we can only hope that they will acquiesce to the desire to work together.

A couple of problems arise when trying to iron out some of the motivation for other developers to play ball. Sony leads the sales of current generation consoles by a large margin. As of Jan. 2016 PS4 was outselling Xbox One 2:1 according to a recent Forbes article. The only month I can remember Xbox outselling Playstation was the month that Halo 5 came out. If Playstation is currently pulling over Xbox gamers to their side of the console battle, why would they stem that tide by allowing players to stick with their system and get half of the benefits they would receive from getting to play with their friends on PS4? WiiU does not play into this conversation as heavily because of the unique experiences associated with the WiiU niche.

Currently Xbox One hopes to begin working with Microsoft Windows 10 immediately on cross platform titles, but even as progress is made there are concerns about the fairness of hardware involved in playing one another across platforms. It is arguably much easier to achieve a higher level of play with a mouse and keyboard than with a console controller. After speaking with a friend of mine today who plays both he said that he was, “Licking his chops to get a shot at some Xbox fanboys in Rainbow Six Siege.”

While I enjoy getting the competitive juices flowing, issues like the one just mentioned are the tip of the ice berg when it comes to creating a fair battlefield for console and PC users. If the doors open up for Xbox and Playstation players to compete against one another, I can only see positive responses from players, but at this point it makes less economic sense for playstation to agree to such terms.

Regardless of whether or not Playstation will play ball with Xbox, the truth is that this is the most significant step toward cross platform gaming we have ever seen. One can only hope that this trend will continue and that now that the conversation has begun, it will only be a matter of time before the circumstances are right for the partnership between consoles to grow. 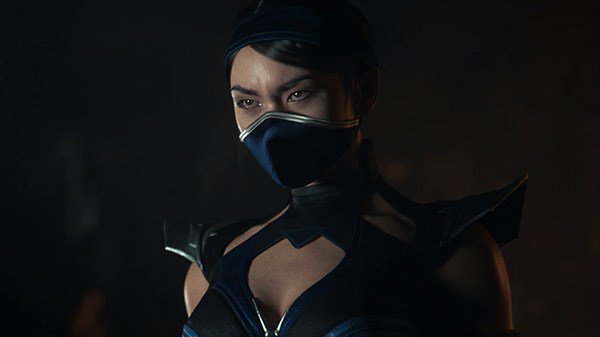