The Division has had some downtime throughout the last week or so, with a few hiccups for a group of people at a time, but right now the servers for The Division are completely down for everyone. This is comparable to when the servers went down at launch, which was worldwide downtime.

Once again users are reporting the Mike and Delta errors that have plagued The Division’s servers numerous times since launch.

Are the servers down for you? Let us know in the comments below. 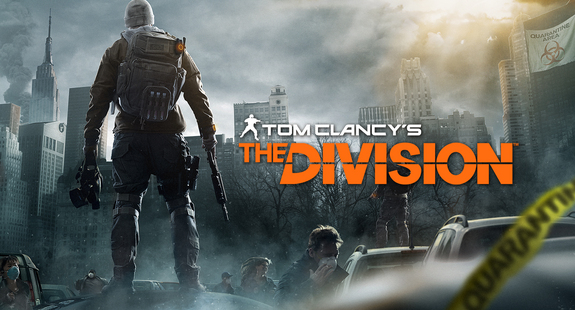