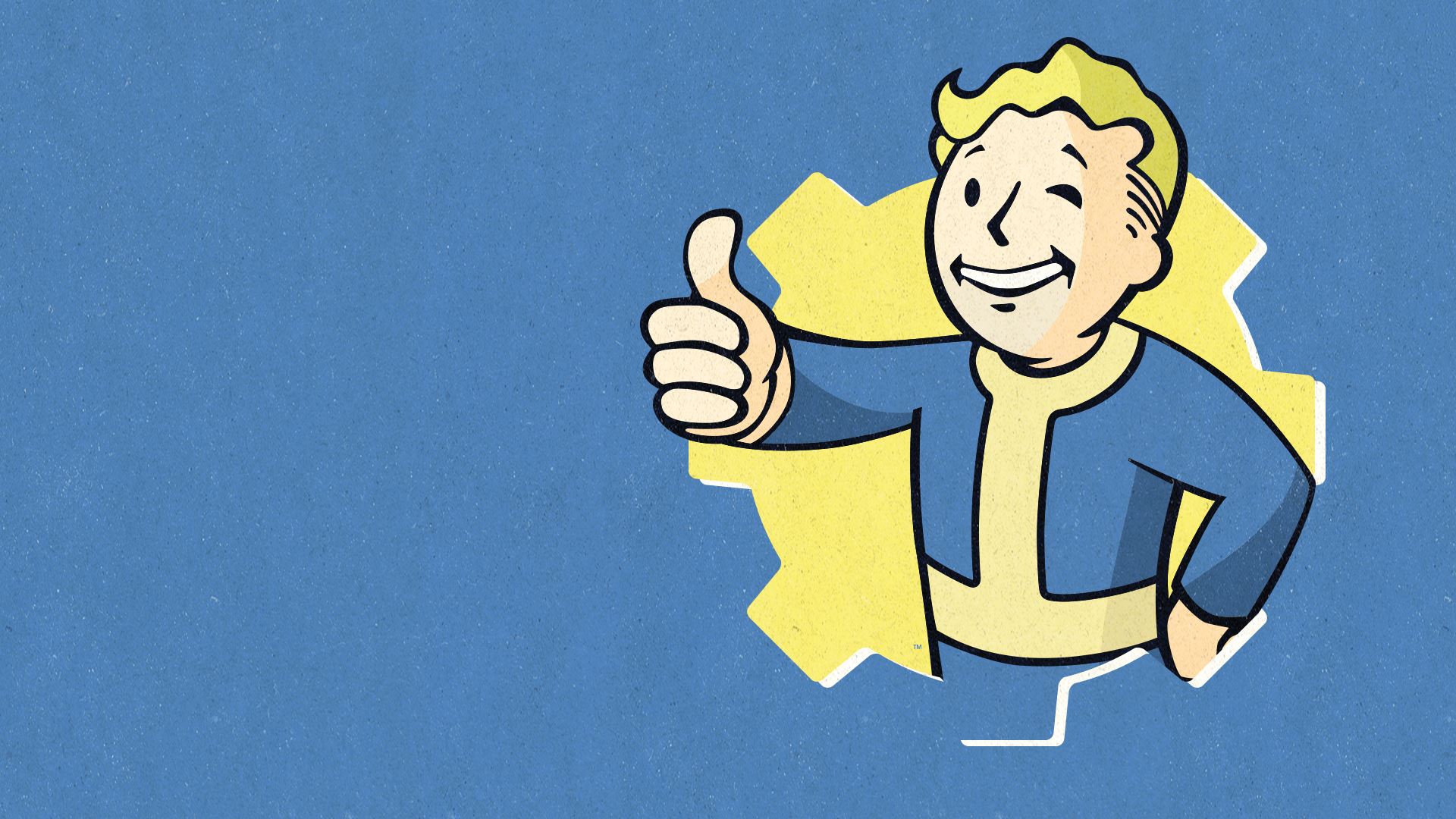 Last week, Fallout 4 season passes were free on the UK PS4 store for just under an hour. It was an obvious glitch, and caused the Fallout 4 season pass to be temporally removed from the store. Now just before the release of the new DLC “Automatron” the free season passes now says “expired” and can not be used to claim any of the DLC. You do however get to keep the theme, so it’s not all bad!

Here is an image of the “expired” season pass.