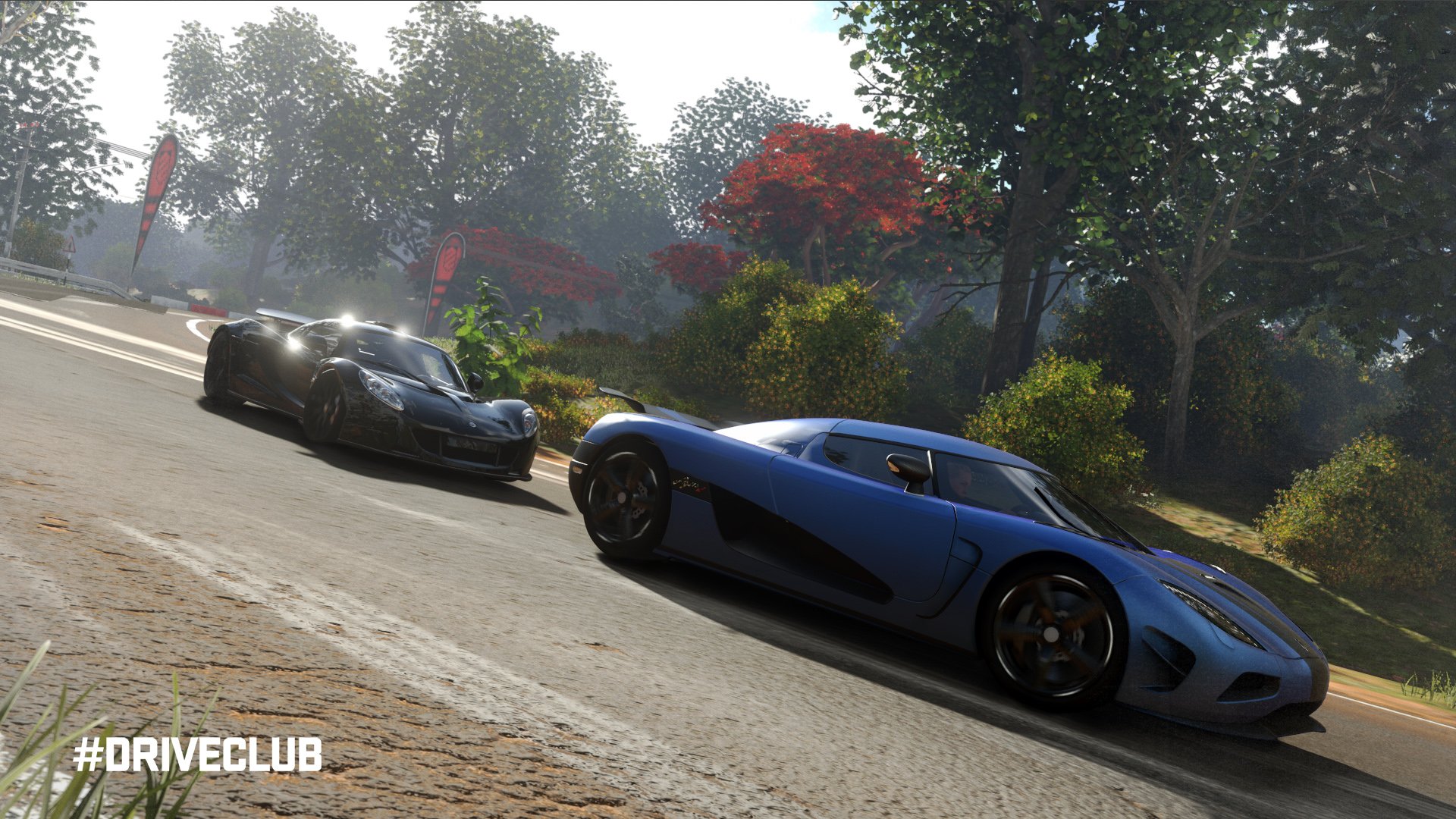 Today we received some very saddening and troubled news from Sony. They have decided to shut down one of their Worldwide Studios members, Evolution Studios. Yes the same studio that brought us the Motorstorm games and most recently Driveclub on PS4. Sony issued the following press statement on the closure:

I guess the question now becomes why did Sony decide it was time to close Evolution Studios? Yes we all know the Motorstorm games struggled even though they were good games overall. Motorstorm Apocalypse in particular didn’t sell well due to it coming out right when the PlayStation Network was hacked and shut down for over a month back in 2011. I played a lot of Apocalypse and thought it was a very good game and found it a shame that so many people passed on it. Despite that Sony kept Evolution Studios running and let them continue making games.

Driveclub was announced at the PS4 reveal event in February 2013 and was supposed to be a PS4 launch title. Then when the PS4 launch rolled around Driveclub ended up being delayed due to development issues and it even caused the studio to get a new game director. Driveclub finally ended up launching a year later in October 2014 but launched with a lot of problems. The game had a lot of online issues causing players to not be able to play with their friends and the free PlayStation Plus version as well as the Driveclub app were nowhere in sight. Although the game was gorgeous and one of the best playing racing games on the market the year delay and the online issues turned a lot of people away from it.

After a couple months the online issues were finally ironed out and the game started to show what it was really capable of. Evolution Studios has been releasing free monthly patches for the game that has constantly added new features as well as new paid cars and tracks for the game. The free PlayStation Plus version also finally launched in Summer 2015 but it seems by then no one cared which is a shame. I have put some time into Driveclub and I have been amazed at just how much Evolution has fixed and supported the game. Yes it had development struggles and release issues but the game that has been on the market for over a year has been one of the best racing games you can get right now on any platform.

Evolution also released Driveclub Bikes in October 2015 further supporting the base game with even more content by allowing you to drive a variety of motorcycles. Most recently Evolution has been showing a PlayStation VR demo of Driveclub that they were hoping to add to the game later on. Now with the studio’s closure we probably won’t ever see this. It is very sad that a game that has had more support than perhaps any other game in recent memory ended up this way. It is sad that so many gamers passed on Driveclub due to some early issues that were quickly fixed. When we as gamers don’t support studios and games this is usually what happens. I also wonder if Sony is just too busy putting money into PlayStation VR and it was the reason they closed Evolution. Whatever the reason it is a huge shame that one of the best racing game developers in the world is now gone. Hopefully the employees find new work somewhere soon and can create something else great.