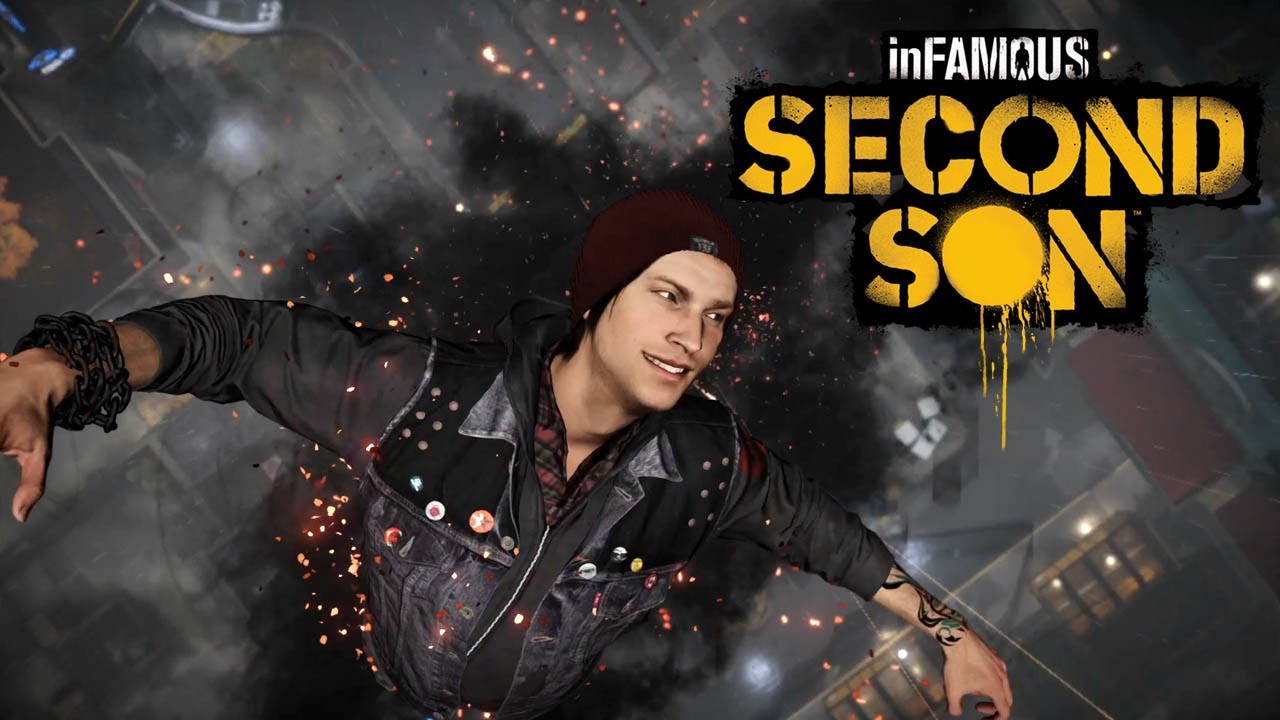 April is just a week away and that means it is almost time for Sony to announce the full PlayStation Plus lineup for the month. Microsoft made a splash today by announcing that The Wolf Among Us, Sunset Overdrive, Dead Space, and Saints Row 4 will all be free on their platform in April. To many gamers Microsoft has been offering better free games on a monthly basis than Sony has so maybe it’s time Sony stepped their game up. The following 5 titles are some great ideas for games Sony could include in next month’s lineup to try to match Games with Gold. Yes a lot of people were disappointed by the way The Order: 1886 turned out but I don’t think anyone would complain if we got the game for free. I was one of those who was hyped for the game and was let down a little but I think it is very much worth playing and there would be no better chance for many players than if it was free. It could also help Sony gauge whether there is enough interest in the game to warrant making a sequel. The Order: 1886 is also one of if not the most visually stunning game on consoles right now so at the very least you would get that. Killzone Shadow Fall was one of the original PS4 launch titles and would be a great pick to give away for free. Guerilla Games is currently at work making Horizon: Zero Dawn to release later this year so giving away their previous PS4 title would make sense. It would help the online community grow again and the game has plenty of DLC that Sony could still make some money off by giving the base game away. Another game that would be a great pick is LittleBigPlanet 3 on PS4. The game has been on sale for $10 or less several times and continues to get updates and DLC to this day. Previous LittleBigPlanet games have been given away for free in the past so why not continue that tradition with the third installment. The game has had some problems but is still a solid entry in the franchise and just like Killzone SF Sony could make money off all the DLC the game has. Yes the game that is brought up all the time in discussions about possible PlayStation Plus games is Knack. Knack is another one of the PS4 launch titles and has been cheap for a long time. The game was given away in Japan on PlayStation Plus but never here. Yes the game wasn’t the best but with rumors of a possible Knack 2 in development Sony should give the first one away so more people can play it. I enjoyed the game for what it was and think it would make a great pick for PS Plus. The last game I think should be given away on PS Plus is Infamous Second Son from Sucker Punch. It was another launch window game and other installments have been on PS Plus in the past. Sony even gave away the downloadable side story to Second Son, Infamous First Light, last year on PS Plus so why not add the main game to PS Plus as well? i loved Infamous Second Son even though it was shorter than the PS3 Infamous games and the gameplay was really fun. Sucker Punch should be close to revealing their next PS4 title so let’s get the previous one on Plus already Sony.

So there are our 5 AAA games we think should be considered for the April PlayStation Plus lineup. Any of those 5 being in the lineup I feel would please people and help PlayStation Plus compete with Games With Gold on Xbox. Do you agree with our picks? What would you like to see in the April lineup? Tell us in the comments below.

0 0
Previous ArticleAfter Amazing 2015 Reveal, What’s With The Silence About Tom Clancy’s Ghost Recon: Wildlands?Next ArticleWhy The Legend Of Zelda Will Definitely Release On The Nintendo NX