Gears of War 4 is set to release this holiday season and all signs are pointing in the right direction for Gears of War 4 to be a huge hit. Now under the guidance of new studio The Coalition, all eyes are on the new studio to step up to the plate and take the Gears of War franchise to new heights. While there is always trepidation when an established, popular franchise is taken under the helm of a new studio, we mustn’t forget that studio head Rod Fergusson worked closely on the original Gears of War franchise with Epic Games, the original trilogy which had earned $1 billion in lifetime combined sales and which topped 22 million in sales and was a pillar title of the Xbox 360.

With the exception of the well-received Gears of War: Ultimate Edition which is a remastered version of the original Gears of War from 2006 and brought with it a graphical overhaul and boasted 60fps in the multiplayer portion of the game, Gears of War 4 will be the first new Gears game on Microsoft’s current console, the Xbox One. Ergo, expectations are high for new developers The Coalition to fully harness the power of the Xbox One, just as how the original Gears game did on the Xbox 360 10 years ago.

Game Informer’s continuing coverage of Gears of War 4 has recently also unveiled some new details about the approach that Fergusson and The Coalition are taking the Gears of War franchise in. Gears of War 4 is set 25 years after 2011’s trilogy concluder  and stars a trio of new heroes – Kait Diaz, Delmont Walker and leading man JD Fenix, son of original trilogy protagonist Marcus Fenix. The world of Gears 4 has been greatly affected by the climax of Gears 3, and the end of humanity’s war against the Locust. The imulsion weapon detonated at the end of that game killed off the planet of Sera’s fossil fuels and created devastating storms, making humanity an endangered species now living in walled-off cities to protect against the storms.

These storms factor into gameplay, with four categories of storm that affect weapons – with the wind behind you can throw grenades further for example – and the game’s new enemies, The Swarm. The game’s heroes believe the Swarm may have originated from the mass graves the Locust were dumped in following the first trilogy’s war. That’s when we decided ‘let’s go all the way forward, let’s put enough time in and have a new generation of heroes and create JD Fenix, Marcus’s son,” he continued.”

“For us it was ‘ok, moving forward, how do we set-up a foundation for not just a trilogy, but for a much larger universe.”

Gears of War is also set to host a closed and open beta as early as next month in April so players can test out the multiplayer portion of the game. The testing will be split in parts, with the first wave of players getting access on April 18. This will be a closed beta available only to eligible players, and will last until April 24 when the testing opens to everyone. From then, players will have until May 1 to check out what the game has to offer and build some impressions of the core mechanics and elements of gameplay. For what it’s worth, it’s also confirmed that the beta will run at 60fps.

The praise for Gears of War 4 has already begun with big figures such as Cliff Bleszinki, who tweeted “Just got off the phone with a friend who is doing some writing on the next Gears game. Sounds like we will all be very pleased with it. :)” and followed up by tweeting “People forget that I’m rooting for @GearsViking and The Coalition to pull this off. :)”

Praise like this from the original creator of the Gears franchise goes a long way in instilling confidence in the game and alongside the early beta taking place in April and the new details of the game, it’s very much possible that Gears of War 4 may prove to be the sleeping giant of this year and surprise everyone with its success and performance. How do you feel about the new direction of Gears of War 4? Do you think it could be the sleepign giant of this year? Let us know what you think in the comments below.

0 0
Previous ArticleWhy You Should be Stoked to Play Sunset Overdrive Next MonthNext ArticleThe Legend Of Zelda – Open World With A “Twist”, What Could This Mean?

Gears Of War 4’s Serious Issues Are Real And Shouldn’t Be Ignored
October 14, 2016 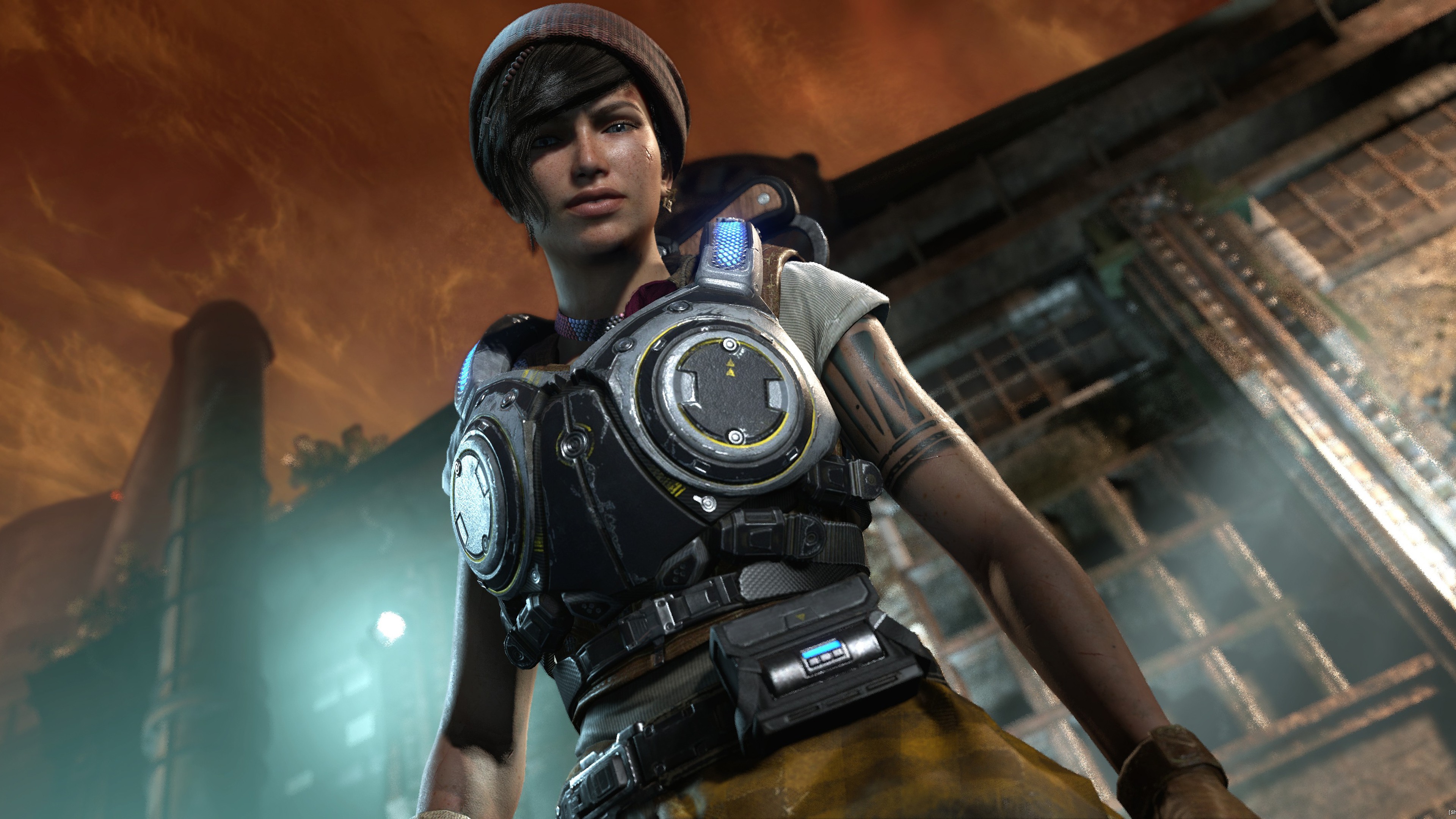