In an interview with IGN last year, Zelda producer Eiji Aonuma opened up about the idea of Zelda Wii U being an open world video game. Most people’s idea of an open world is a game where the player is given considerable freedom in regards to where they can travel in the overworld of a video game. However, thanks to Aonuma’s input in this interview, we know to expect something somewhat different for Zelda Wii U.

“We actually had some feedback from Skyward Sword, where people were saying, ‘This is not exactly the Zelda game I was looking for, I was looking for a bigger open world.’ Unfortunately, I can’t go into details but I’m hoping to put a surprise, or kind of a twist, on my view of an open world game. I hope that you’ll look forward to it.”

To me, this simple statement is a huge relief. Having an open world video game is great for the adventure aspect of a game, but I’m kind of sick of seeing the same thing over and over again. It seems like a lot of modern games are just trying to copy what Skyrim did years back. This “twist” could mean anything! It leaves a lot of room for speculation on what kind of “twist” we can expect from this game.

One idea of a “twist” could be something that is very story-linked. I think the twist could potentially have something to do with the hood that Link wears, as we’ve seen it in every trailer/gameplay reveal that we’ve had to date. I feel like this hood somehow limits where you can go in the game at what times, more specifically in the beginning of the game. I like the idea of Link being a wanted man, and this hood is how he keeps his identity a secret. Maybe there’s even a civil war going on, and Link is part of a tribe that’s in the war. Perhaps he’s part of the Gerudo tribe (as his apparel indicates) and the tribe is greatly frowned upon in the game or is at war with other tribes, so he must keep his identity hidden from other tribes like the Gorons or the Zora. Some tribes might even be able to construct their own enemies, such as the one we saw in the original gameplay trailer that appeared to be very dangerous.

Another great idea would be to implement some sort of natural disasters. I’m talking about extreme and dangerous weather – tornadoes, hurricanes, tsunamis, and blizzards. From gameplay footage revealed so far, we’ve only seen densely wooded areas of what is most likely Hyrule. However, based on the map revealed and the history of other Zelda games, I think we can expect several different climates that can introduce several weather patterns.

That map is massive, and the producers even stated that on horse-back the time it takes to get from the green arrow to the “x” on the map takes about five minutes. This world is massive and that leaves plenty of room for different climates. Maybe the twist is that link has to deal with natural disasters. I love this idea, because this can mean that we have to avoid things like the eruptions of volcanoes, the harsh winds of hurricanes, and life-threatening tsunamis along the coast.

Another possibility is a time-based twist. This is highly likely, since lots of Zelda games are based on the concept of time and its manipulation. Perhaps we have a time-manipulating device like an ocarina, and we need to use it wisely to avoid certain enemies or certain disasters that appear at certain times on certain days. This would take a lot of strategy and a lot of memorization for the player, and I love this idea so much because it makes the game so dense strategy-wise.

Whatever the twist may be, I’m sure it will be a great one. These are just some of the ideas that I have had which could potentially be what Aonuma means. Only time will tell us what this twist will be, so we’ll just have to be patient for now. What do you think of Zelda Wii U having a twist? Do you think any of these could potentially the twist that he’s talking about? Let us know in the comments.

0 0
Previous ArticleIs Gears of War 4 The Sleeping Giant Of 2016?Next ArticleCan ‘Games With Gold’ Continue Its Hot Streak Throughout 2016? Here’s 5 Games We Want! 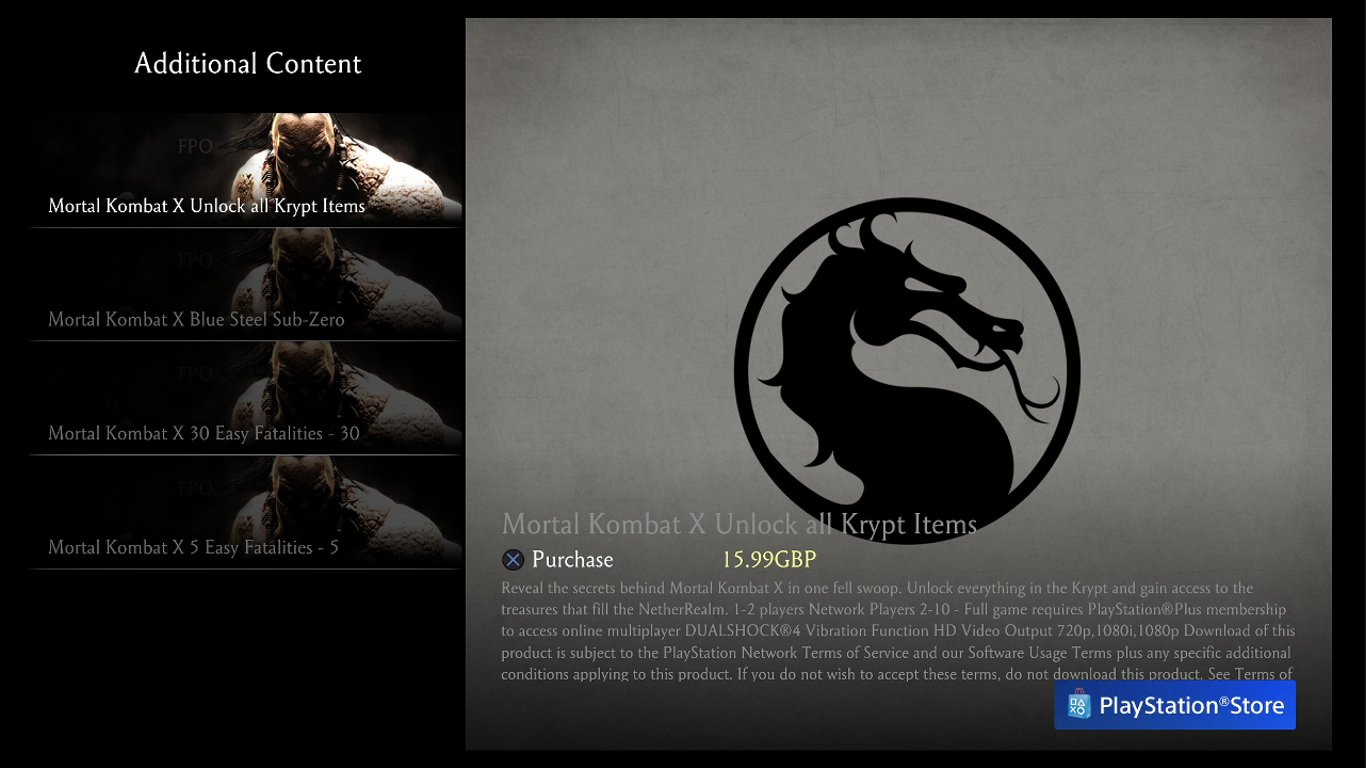 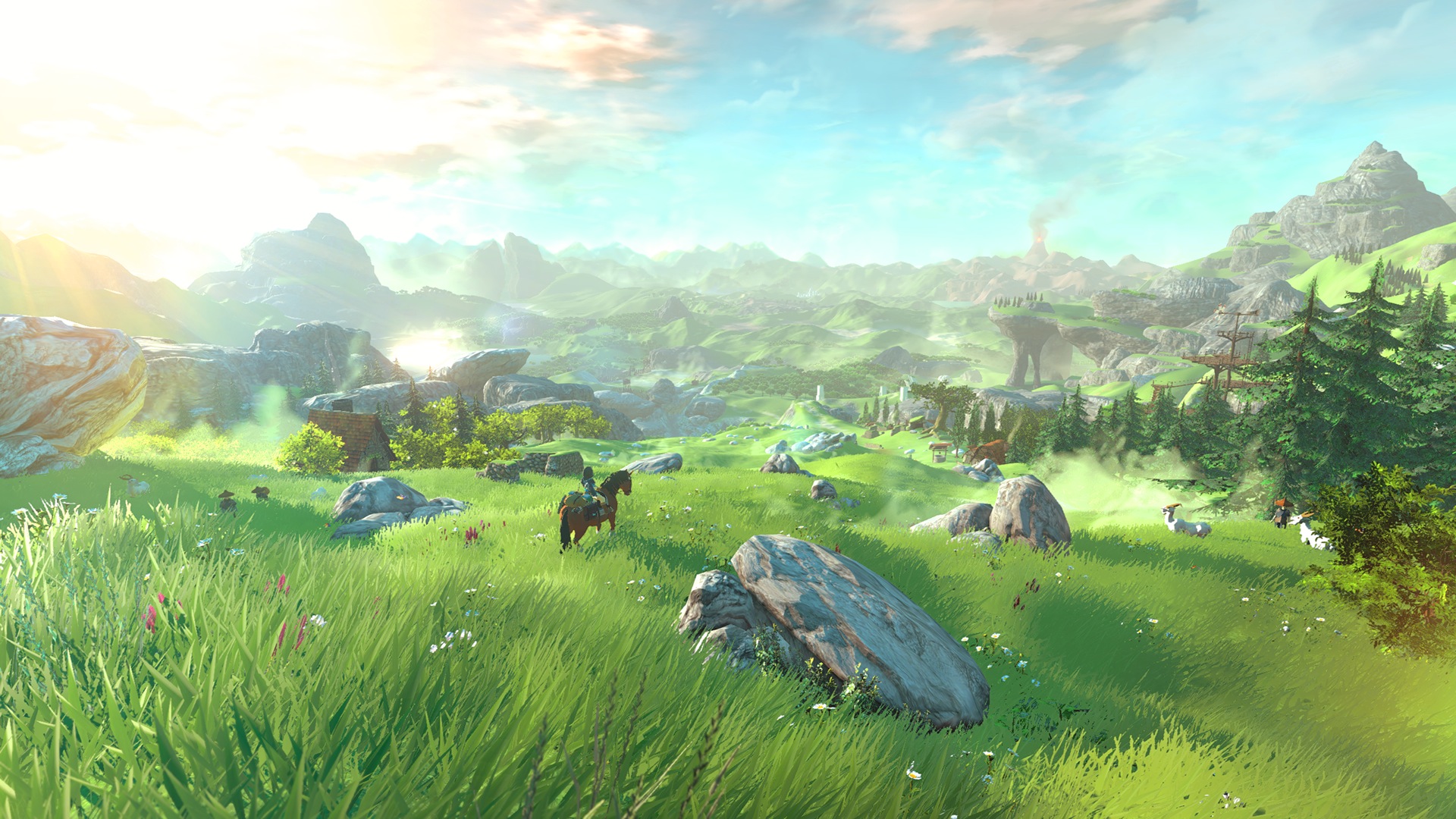