I love indie games, don’t get me wrong.  Heck, some of my all-time favorite games are indies; the risks indie studios can take often result in fun new experiences, as opposed to the general formula that’s worked for the AAA studios. As much as I love indie games, though, Playstation needs to take a step back and stop including so many in their Instant Game Collection.

The indie selection has been decent, I’ll give them that.  At fifty dollars a year (less if you get the membership on sale) you still get your money’s worth, but as they’ve demonstrated before the wave of indie titles took over, they can do a heck of a lot better. July 1st 2014 marked a turning point for the service: they changed from the staggered release model to the model they currently sport, where the whole set of games for the month is released at the same time.  It made it more convenient for subscribers, but there’s also been a trend since then.

The first couple months brought some good AAA titles like Dead Space 3 and Crysis 3, but after that we started seeing less and less, and for the last year or so it’s been almost entirely indie games. Before the change?  Deus Ex, Battlefield 3, Hitman: Absolution, Bioshock Infinite, Tomb Raider, and so many more AAA games.  Almost every month had at least one big title, sometimes two.  There were still indies, although they were more scattered and (in my opinion) ended up being appreciated far more.

With the indies taking over a lot of the hype for the service has dissipated, and with it a lot of customers.  The slightly larger discounts in the store that come with the membership are neat, but what people subscribe for is the selection of games that are free each month. Especially when Xbox’s Games with Gold service getting better and better, Playstation needs to cool down with the indie games and give people what they want.  Or at least compromise.  One AAA title for each platform that’s supported would be cool, but even one per set of games with the platform changing from month to month.

In a case like that there would still be some hate, because that’s not going to go away no matter what they do, but at least they’d have a much better chance at keeping their customers happy.  And a happy customer is a customer who continues to subscribe to the service. I love indie games, but considering most are ones I’ve never heard of and might never get around to playing because of the better ones I’ve bought through Steam and other platforms, throwing in a high profile game more often would be much appreciated.  It’s not like they’re lacking in content since they’ve got classics going back to the PS1 in their catalogue.

What’s your opinion?  Should Playstation ditch the indies completely since they have such a rich library of AAA games both new and old?  Or should they just change it up to include both types of games?  Let us know in the comments! 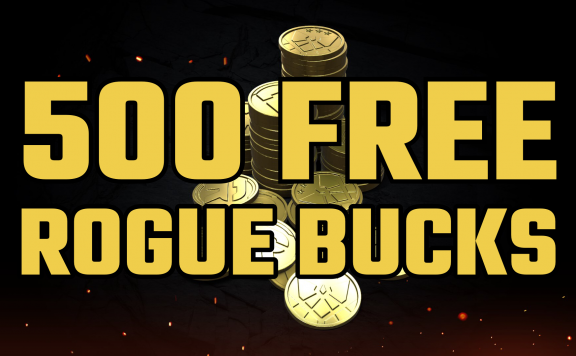