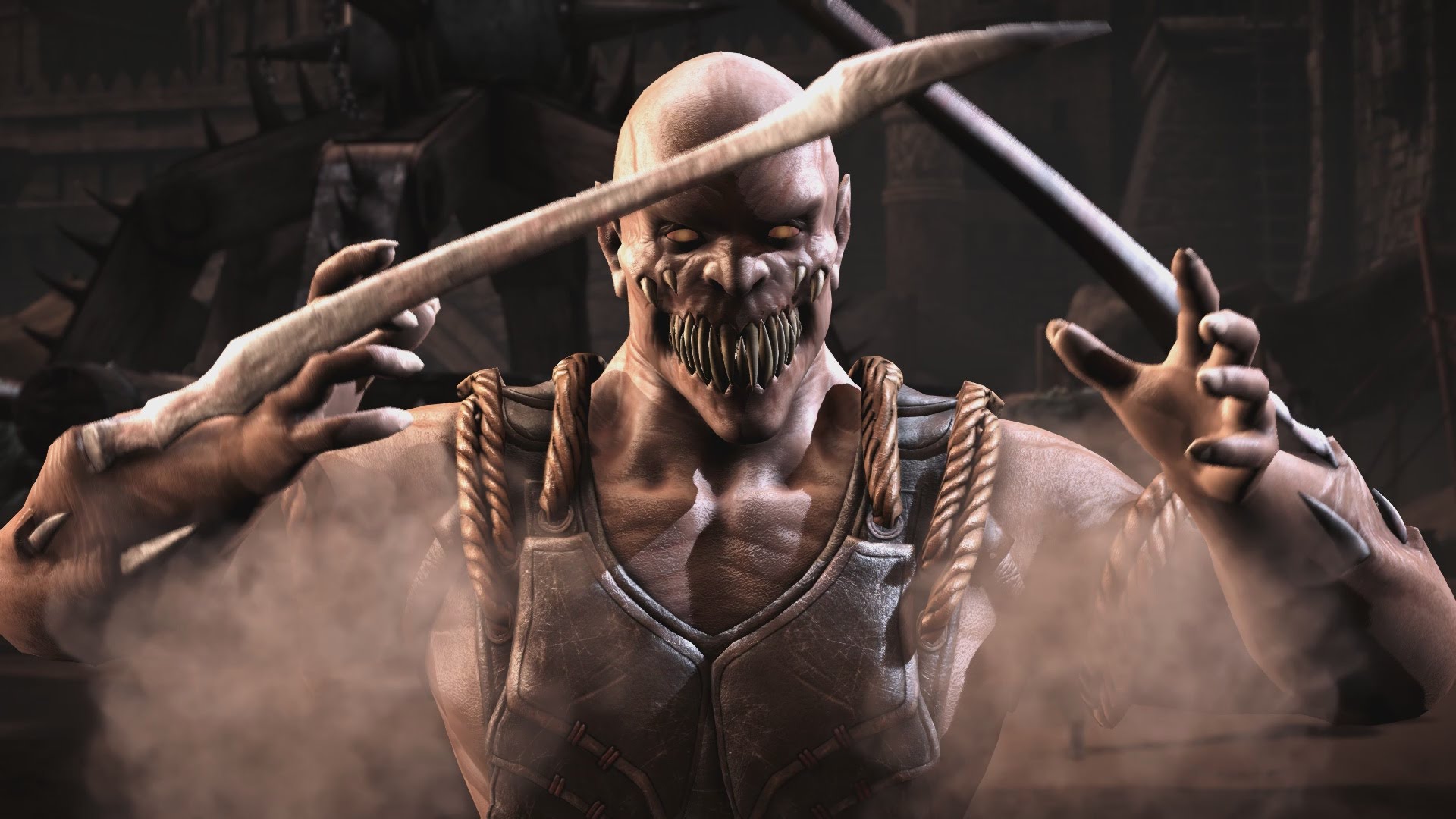 Netherrealm Studios just recently introduced Kombat Pack 2 to Mortal Kombat X and came out with Mortal Kombat XL but there are hints that a Kombat Pack 3 could be in the works. The game has apparently sold very well which could be opening the door for even more possible DLC. We are seeing other similar fighting games doing the same thing with Killer Instinct Season 3 just launching and plans for several seasons of Street Fighter V in the works. It isn’t out of the realm of possibility that Netherrealm could be planning on supporting Mortal Kombat X for even longer. Here are our predictions for what we could possibly see in a Kombat Pack 3. Baraka I feel like is a major possibility to be included as he already appears in the story mode and it wouldn’t take much to finish him out and make him playable. A PC hack showed that he is already programmed into the game and the moveset is there already. He is a fan favorite and even though the recently added Xenomorph from Alien has a similar moveset we could still see the return of the tarkatan warrior. Yes once again Sindel is another character that appeared in the story mode and is already programmed into the game. I just don’t see why Netherrealm would pass up adding these characters to the playable roster when they are pretty much already there. Sindel is yet another popular fan requested character and I would love to see her moveset in this most recent entry in the franchise. Seeing her screaming into the opponents ears only to then see blood draining from them and then ultimately their head exploding would be awesome in MKX. For the last character I’m going with another guest character and I’m predicting Netherrealm includes Joker from Injustice similar to how they included Scorpion in Injustice. Yes the question is would DC let them include one of their characters in the violent Mortal Kombat universe but there is no question Joker would be awesome. He could pull out a mallet and beat his opponent to death, pull out that Bang gun except this time it would really blow the opponent head off, or pull out some dynamite and blow them to bits. I feel like the Joker would be one of the best characters in the game if they include him.

So those are our predictions for the characters but I also think we are likely to get a Klassic Stage and some more Klassic Fatalities with Kombat Pack 3. For the stage I think The Portal stage which is set in Outworld and features a large portal would be a great addition. It has appeared in Mortal Kombat 2 and most recently Mortal Kombat Deception. Kombat Pack 3 I also think will include some more Klassic fatalities. Some we would like to see would be Kano’s fatality where he rips the opponent’s skeleton out of their body, Kitana’s Kiss of Death, and Quan Chi’s Leg beatdown.

So there are our predictions for the contents of a Kombat Pack 3 for Mortal Kombat X. Time will tell if we are right and one actually happens but there is a good chance. Do you agree with our choices? What would you like to see in a Kombat Pack 3? Tell us in the comments below.