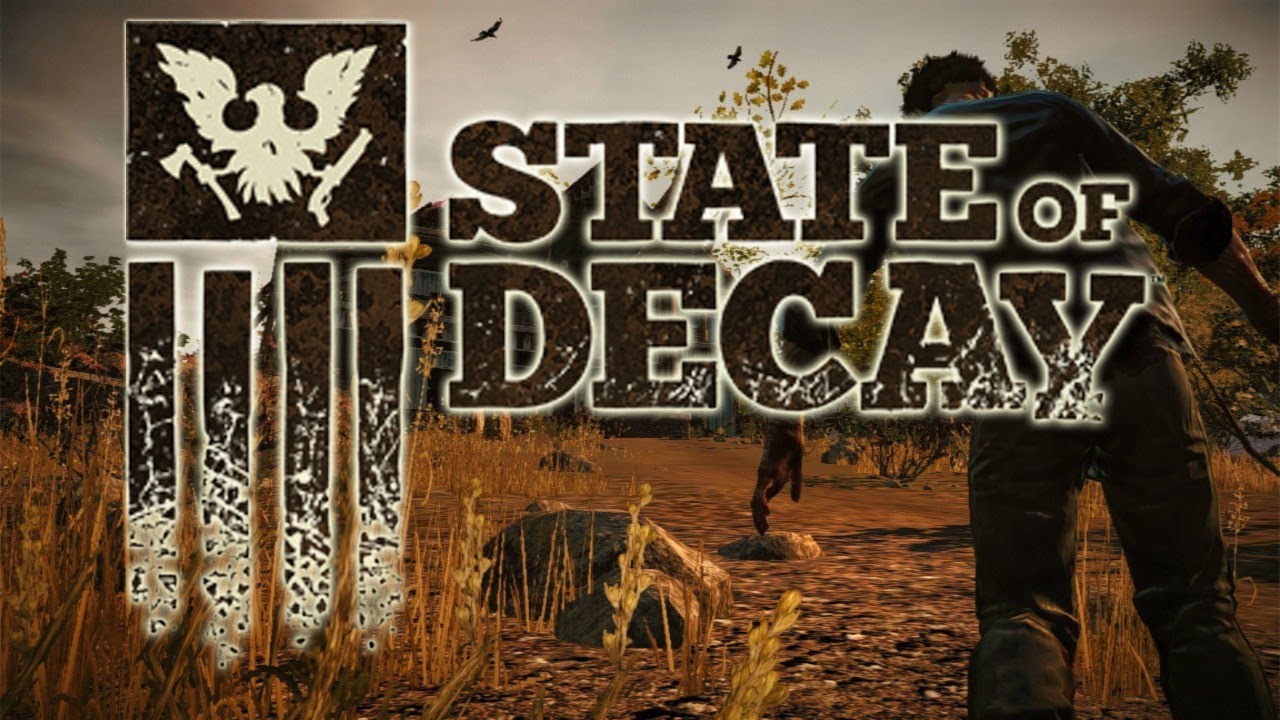 The success and popularity also saw the re-release of State of Decay on Microsoft’s new console, the Xbox One, just last year. The “State of Decay: Year-One Survival Edition” saw new weapons, vehicles and characters for State of Decay: Year-One Survival Edition on PC and Xbox One. Undead Labs also added a new mission type as well as improved the visuals, animations and user interface for this new version of the simulation-driven open-world zombie survival game. Further, the remastered version also includes the Breakdown and Lifeline modes that were added to the Xbox 360 version as downloadable content. The “Year-One Survival Edition” uses the same engine, Crytek’s CryEngine 3, as the Xbox 360 version, but with improved animations, bug fixes, texture bumps, a better draw distance and a 1080p resolution.

Back in 2012, Undead Labs posted an official posting on their blog titled “The Road Ahead” in which they detailed plans about the future of their studio.

“I wanted to let you know we’ve signed a multi-year, multi-title agreement to extend our development relationship with Microsoft Studios. We’ll be able to share details later this year, but as with State of Decay, we think it’s best if we just keep our heads down and build some prototypes before we talk too much. For now, suffice it to say there are big things going on with State of Decay.”

Undead Labs went on to start making a game called “Moonrise” which was described as “the online pokemon game you’ve always wanted”. It’s unclear whether this game fell into the studio’s deal with Microsoft since Moonrise was a free-to-play online mobile multiplayer game. However, after a weak launch into early access, the game was cancelled just 4 months later. Undead Labs explained that

“What we’ve found is that while some people really love Moonrise, there were unfortunately many more people who played the game and then moved on after a few days”

0 0
Previous ArticleEverything We Learned About The Destiny April Update TodayNext ArticleShould Nintendo Move Away From Consoles? 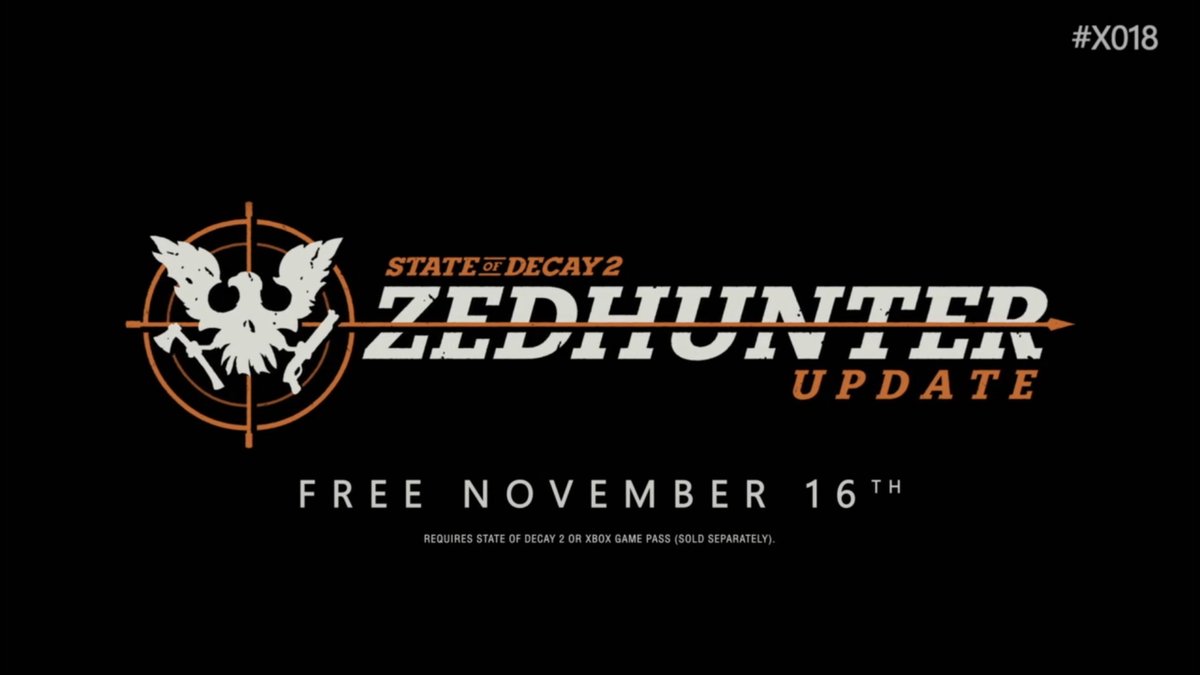 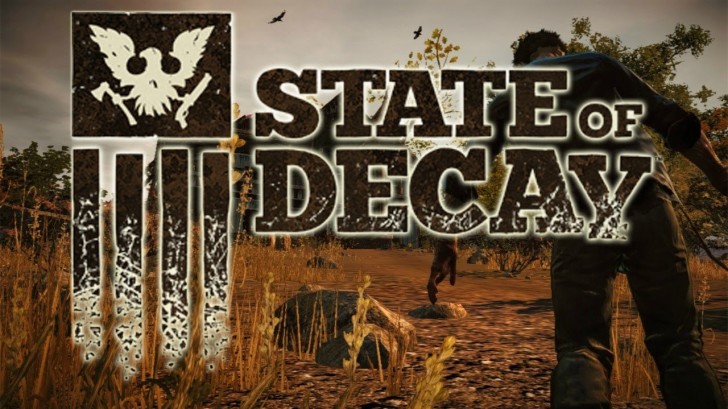