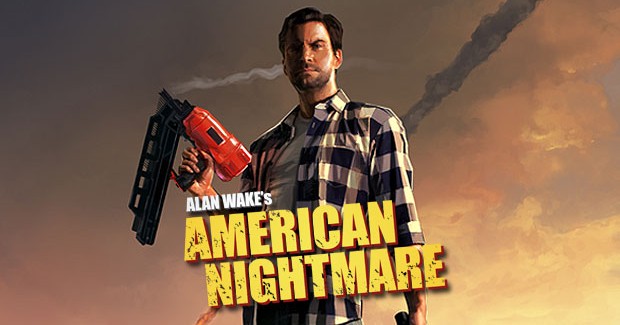 A replace of  Kameo: Elements of Power is being offered as a replacement to the customer who pre-ordered Quantum Break with the reason being “we still want to make sure that you can get to play a classic Xbox 360 game on your Xbox One when you pre-order Quantum Break”

No word yet on why there was a sudden change to pre-order incentive for Quantum Break. Let us know if your pre-order has had any changes in the comments below.