The power of a game system can arguably be the most crucial and competitive part of the gaming market. The more powerful the system, the better it tends to sell. People want clean and next-to-perfect graphics in modern gaming. Some companies have been attempting to make this a reality for years now, and we’re well on our way with that. Other companies, notably Nintendo, have decent graphics but graphics that aren’t powerful enough to compete with companies that are several steps ahead of them.

As of right now, the PlayStation 4 is the leading runner in sales of home gaming consoles. It leaves the Nintendo Wii U in the dust with its remarkable graphics and it also surpasses the capabilities of the Xbox One. If Nintendo wants to really sell the NX, it has to at the very least be able to compete with these two systems. For some people it’s debatable which graphics are better out of the Xbox One and the PS4, but one thing is clear – they totally leave the Wii U out of the debate. The Wii U wasn’t remotely close to the capabilities of the Xbox One and PS4.

Face it – the more powerful system will sell. This doesn’t just go for gaming consoles, but also for all technologies. Just look at cell phones. People are constantly switching between iPhone and Android based on the power of the phone. Nobody wants a low-quality phone, and nobody wants a low-quality console. Why would anybody pay a similar price for a less powerful system? That’s the problem Nintendo seems to have – they’re not taking their competition into account.

If Nintendo wants to earn some profit and have a truly successful system, they need to step up their game with their console quality. Power really is money in the case of technology, and once Nintendo realizes that, then they can start taking some steps forward to make the 9th generation of gaming something to look forward to. I think the power to Nintendo’s upcoming console is going to be a make or break for its overall sales, and I think Nintendo has the potential to make such a powerful system; they just need to go through with it. Do you think the Nintendo NX has to be more powerful than the PS4 to earn a good profit? Let us know in the comments. 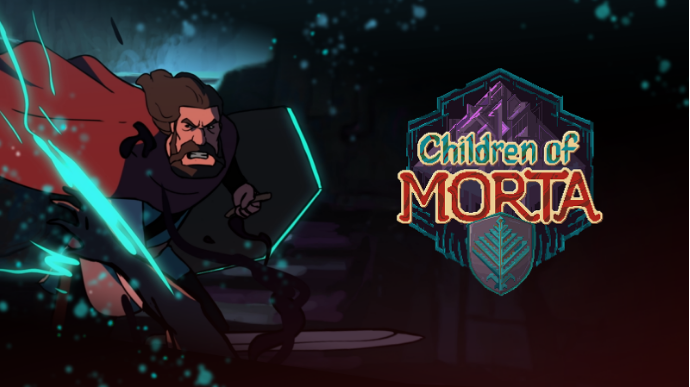 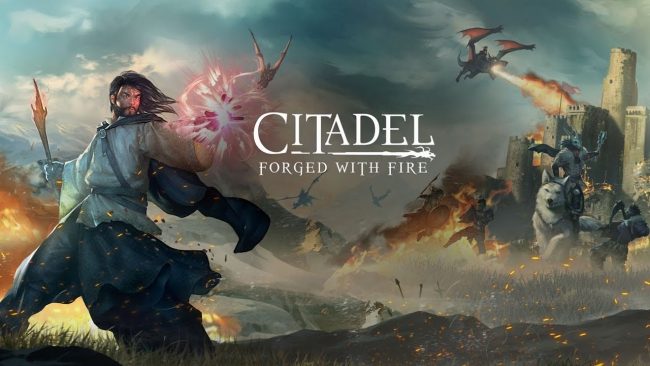