So far in 2016 we’ve seen some major releases with the likes of The Division, Quantum Break, Far Cry Primal, Street Fighter V and others. Further, we’ve also seen the release of some solid smaller titles such as Oxenfree, Firewatch, Unravel, Hitman, and Killer Instinct: Season 3 and many more. In the grand scheme of things though we can’t help but feel this has felt like a bit of a slow start to the year.  Of course, we have some juggernauts coming before June comes around; Uncharted 4, DOOM, Mirror’s Edge Catalyst and Overwatch to name some are all coming in May. In spite of this, it’s worth noting that it’s the second half of this year that is stealing most of our hype.  Here’s why we thing the second half of this year is going to be insane for Microsoft, Sony and Nintendo.

Microsoft have been known to go all out when it comes to the Holiday season for their console but it seems they’re trying a bit harder to try and spread out their releases this year. Already, we’ve seen games like Quantum Break and Killer Instinct Season 3 but as usual it seems Microsoft is saving their big titles for the second half of this year and boy do Microsoft seem confident. Just recently, Microsoft and The Coalition have announced the official release date of their biggest title this year, Gears of War 4, set to release on the 11th of October. This confidence is heightened by the distinct lack of solid release dates for Sony’s biggest titles supposedly set to release this year.

There’s definitely a lot of rumoured new hardware to look forward to in the second half of this year but it’s unclear whether Microsoft will join this trend. Details are out on a rumoured PS4.5/PS4K and Nintendo’s newest console codenamed the ‘NX’ is primed for a big reveal this summer but Head of Xbox Phil Spencer recently made a comment that dampens rumours of a rumoured Xbox One new hardware iteration. Spencer said in an interview that he “doesn’t like the sound of an Xbox 1.5” so it’s probably doubtful we’ll see something like this from them.

However, the Xbox One is set to bring it in the software department with Mike Ybarra teasing big software announcements that are said to be bigger than the announcement of Backwards Compatibility that stole the headlines at Microsoft’s previous E3 show. It seems Microsoft is also primed to bring the games come the second half of this year with big titles like Gears of War 4, Halo Wars 2, Forza Horizon 3, Recore, Crackdown 3, Cuphead and many others set to release at some point in the second half of this year. 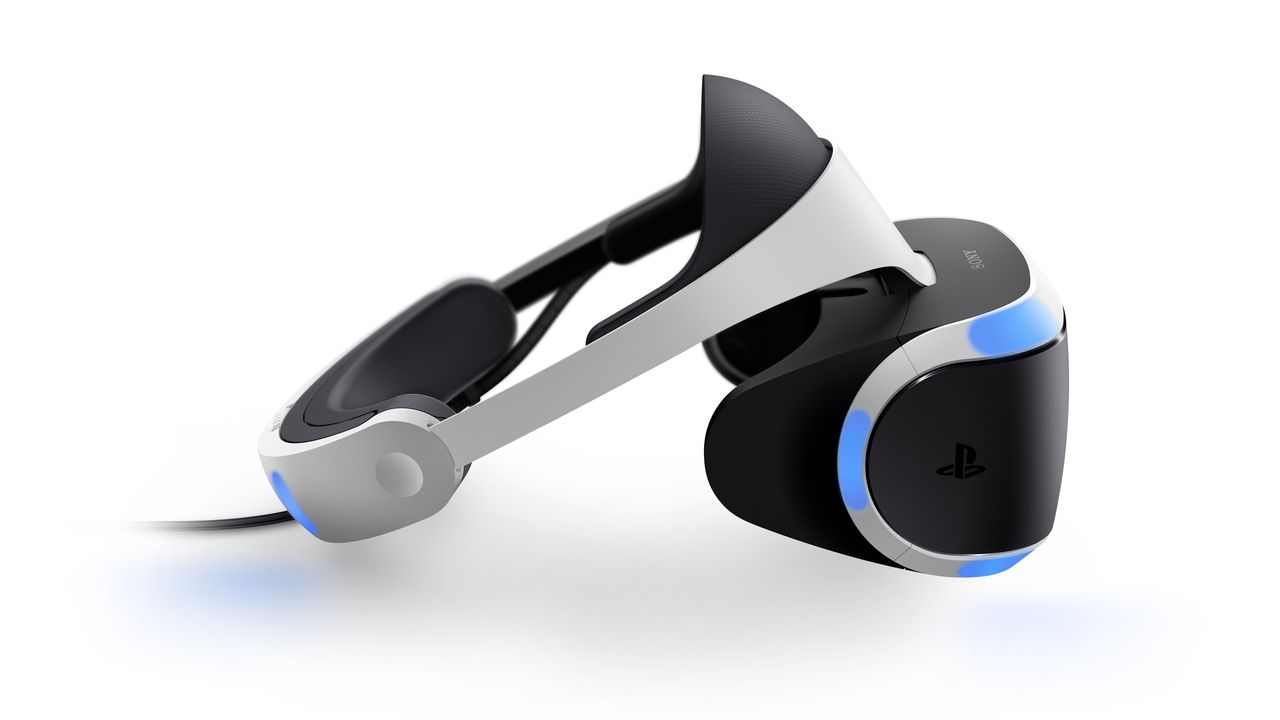 Sony’s PlayStation 4 has taken the gaming world by storm and has relentlessly taken a dominant position in the console space since the start of this generation. One area of criticism that has faced the PS4 is the lack of major AAA exclusives but Sony’s E3 2015 show seemed to calm these fears with major, hotly anticipated games such as The Last Guardian, Shenmue 3, FF7 remake, Horizon: Zero Dawn, Detroit: Become Human. For now, fans are expecting titles like Horizon: Zero Dawn and The Last Guardian to officially release at some point in the second half of 2016 and what a treat to gamers it will be if both of these titles do make it out of the door, especially for a game like The Last Guardian which has been trapped in development hell for many years. However, without solid release dates there is a reluctance among some to believe both of these major titles will see a release date of 2016 but Sony doesn’t seem to worry since they’re readying major hardware launches for the second half of this year and who knows what they have up their sleeves for their E3 showing this year.

First of all, Sony is poised to take a big hold of the VR market with their upcoming PSVR which has successfully undercut the competition in price. PlayStation VR currently has an entry price of $399/€399/£349 which makes it the cheapest VR solution out of the big 3 competitors this year (Oculus, Vive and PSVR). Shahid Kamal Ahmad, a former Director of Strategic Content for PlayStation summed up the potential success of the PSVR in a recent comment that he made to GamingBolt: “The price point of PSVR puts PlayStation in a strong position. They have a large, active installed base for their headset already, and probably the most consumer-friendly device of the serious contenders,” PSVR has proven to have shown early signs of success with early available pre-orders selling out. Which this site reported on here.

On top of this, the rumoured PS4.5 may also see a release or at least an announcement in the second half of this year.

Recent reports from popular gaming sites Kotaku andEurogamer report to a PS4K or PS4.5 that could bring further enhancements than just the 4K media playback that Netflix predicted. The Kotaku report seems slightly more far-fetched and reports that the upgraded console

The Eurogamer report on the other hand seems to have a bit more detailed knowledge on the PS4K/PS4.5 but is more reluctant to say that significant GPU/CPU gains will come with it. The report states:

“We have independently established that it’s real and that Sony’s R&D labs have prototype devices, and we also have more than one source referring to it as PlayStation 4K”

“While more GPU power is being offered to developers, realistically it is nowhere near enough to provide native 4K gaming at the same quality level as current 1080p titles. The full extent of the spec is a current focus of enquiry for us, but realistically, it is simply impossible to cram the equivalent of today’s top-end PC graphics hardware into a console-sized, mass-market box.”

With the rise of 4K adoption, it might not be too far off for a PS4.5/PS4K to become a reality but I guess we’ll see at some point during the second half of this year. 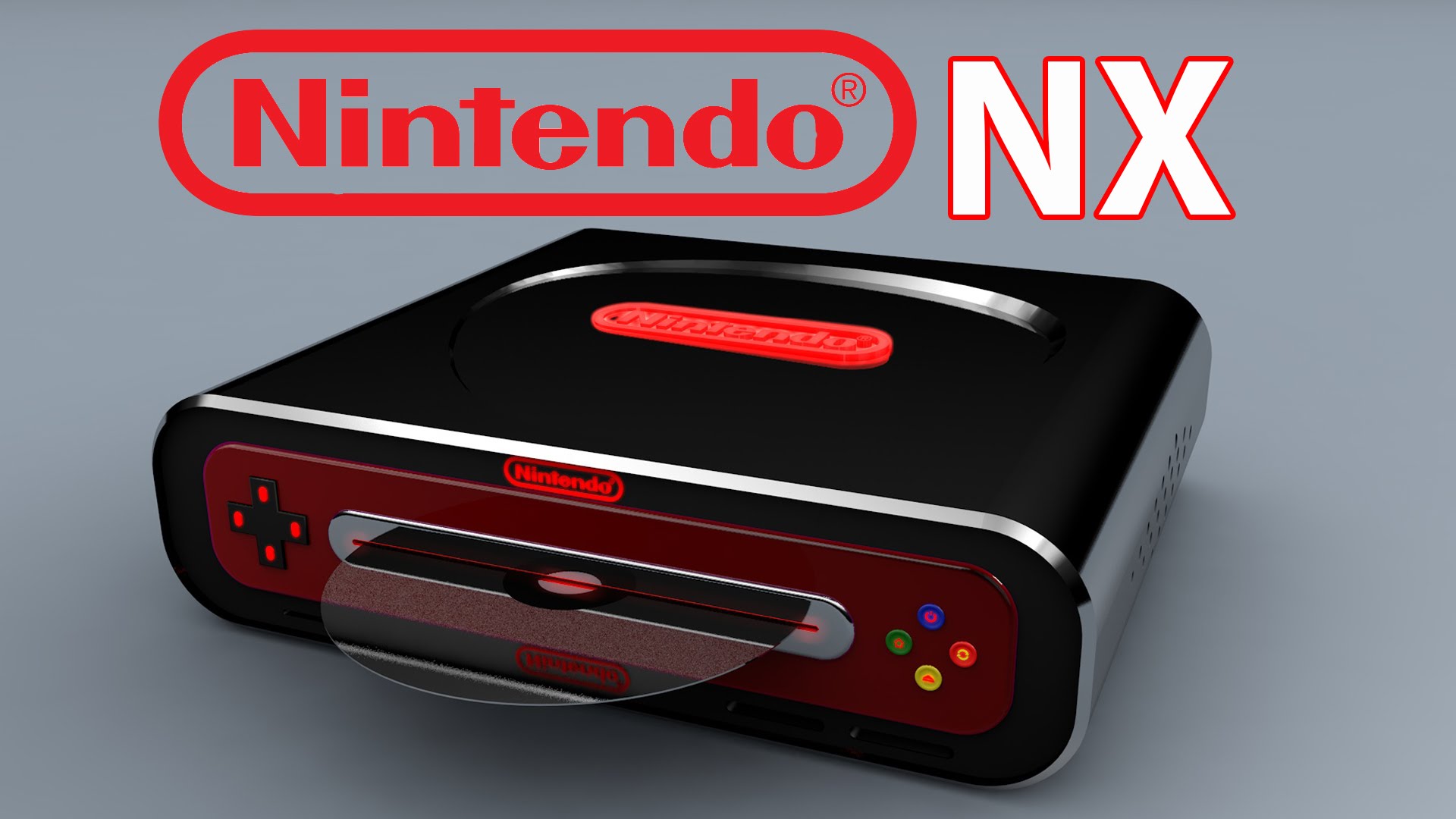 Continuing the trend of hardware reveals, Nintendo is poised to reveal their hotly awaited Nintendo NX console. It seems developers may already have their hands on the development kits for the Nintendo NX, according to a Wall Street Journal rumour. Further, Japanese financial newspaper Nikkei has also claimed the company will announce the system this year while ending production of the Wii U. This means that outside studios and publishers are potentially working on games for the launch of the new Nintendo system right now. We know EA may be bringing support to the NX console thanks to recent rumours from NintendoLife, a new renewed relationship may have been born between both companies.

Additionally, the NX is rumoured to be a far more powerful console than the lacklustre Wii U and may even be as powerful if not more powerful than the PS4 and Xbox One. A source claimed that “Nintendo has historically used last-generation technology in their consoles, which resulted in performance that was inferior to competitors’ consoles. This was the case with GameCube, DS, Wii, 3DS, and Wii U, all of which were outpowered by Sony and Microsoft systems.”

“It looks like that practice is about to change with Nintendo’s next generation console. Nintendo started distributing the software version of the “NX” development kit to qualified publishers and developers this week. We had a brief chat with a senior developer at a major game publishing company based in the U.S., and according to him, Nintendo NX is going to have very impressive hardware. Based on the development kit, the sheer processing capabilities of the hardware (which still hasn’t been finalized) are going to be “incredibly powerful” and quite possibly faster than whatever Sony and Microsoft have in store. Specifically, one software demo included with the kit crunches so many polygons that it’s currently impossible to run at 60fps using a current-generation Intel (we’re assuming a Core i7 Skylake) CPU and a nearly top-of-the-line graphics card (no specifics provided, but they probably used a single graphics card).”

There’s why I think that gamers of all platforms are set for an insane second half of this year, in comparison to an arguably slow start to 2016. What do you think? Let me know by dropping a comment below.

Debate – Should Companions Be Dropped In Zelda Wii U?
April 6, 2016
Esportsbetting.gg Is The Perfect Place For Esports Betting – Here’s Why
June 1, 2020

Titanfall 2 Releases This Week With Little Buzz, Could It Be A Sign Of Bad Sales?
October 27, 2016