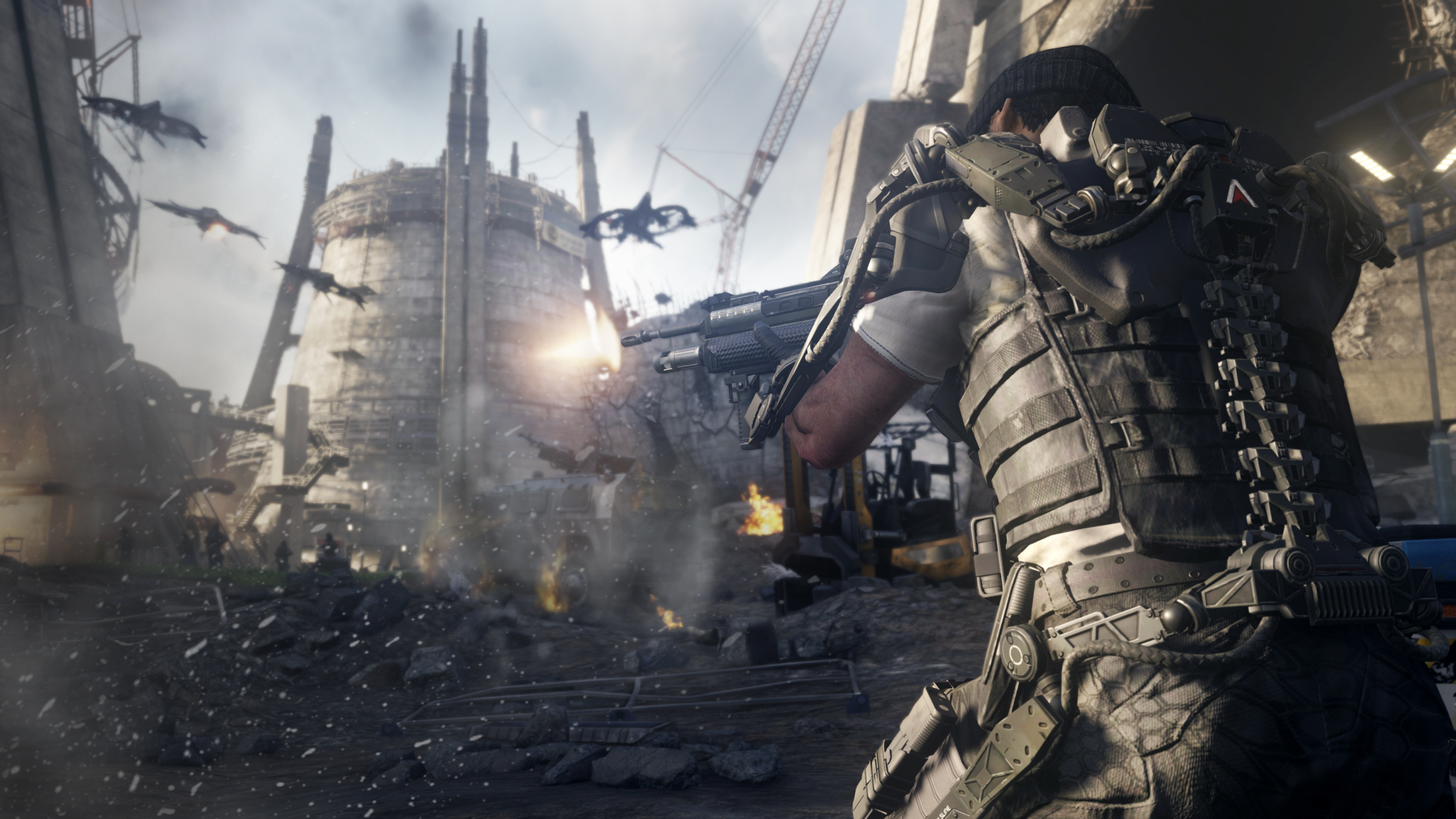 Most first person shooters nowadays are absolutely ridiculous. Call of Duty is a household name and became synonymous with the rise of militaristic FPS games but Call of Duty has strayed into the eccentric and unrealistic with its latest installments and it’s a formula that many in the FPS genre seem to be emulating. You don’t have to look very far to see the frustration that has been growing amongst fans of the FPS genre at how stale it is becoming and perhaps then it is time for a radical change for the genre as a whole. The question is whether reinvigorating the genre is best achieved by adding more layers or whether the genre needs to be stripped back down to its roots.

Jet-packing, thrusting and wall-running are features that seem relevant in many modern FPS games. Since it’s arguably the ‘biggest’ of the bunch, the Call of Duty series in particular has strayed into this futuristic territory for the last 4 installments in the series. In the latest Black Ops 3, which while more well-received than titles like Advanced Warfare, has still come under fire for some of the ‘crazier’ elements of the game. Black Ops 3 feels very Titanfall-esque in terms of the 3d movement, something more acceptable to fans than the wild jet-packing that was found in Advanced Warfare but has this made games too complicated?

In my view, part of the joy of previous entries such as the earlier Treyarch and Infinity Ward games were that you didn’t have to worry about all the crazy jet-packing and wall-running and you had a game that was far more grounded in reality. When playing the latest Call of Duty games or any futuristic FPS game, I find myself being a ‘try hard’ far more than what I used to be simply down to the fact that there’s so much more going on at any given time with people wall-running behind you or jet-packing over you that futuristic shooters have become far more stale for me recently.

Looking at the excitement for older Call of Duty games coming to Xbox One via backwards compatibility further reinforces that I’m not alone in wanting a return to boots-on-the-ground style FPS games. The Battlefield series has done well in consistently offering this but I’m now always up for the large-scale battles of the Battlefield games and Call of Duty and other casual FPS games provide a much quicker paced style of gameplay that I personally prefer.

When talking about the absolute roots of the FPS genre, we look at games like Quake and Unreal Tournament but perhaps that is too stripped down for the FPS genre in terms of features. However, it’s taking that fast-paced, core gameplay of these games and modernizing them for a new generation of gamers.  It’s something that I feel the Halo franchise does very well (excluding Halo 4 which was too like Call of Duty in my opinion) in the sense that it retains some of the aspects that made the old games great while still introducing new, innovative systems to keep the newer games fresh. 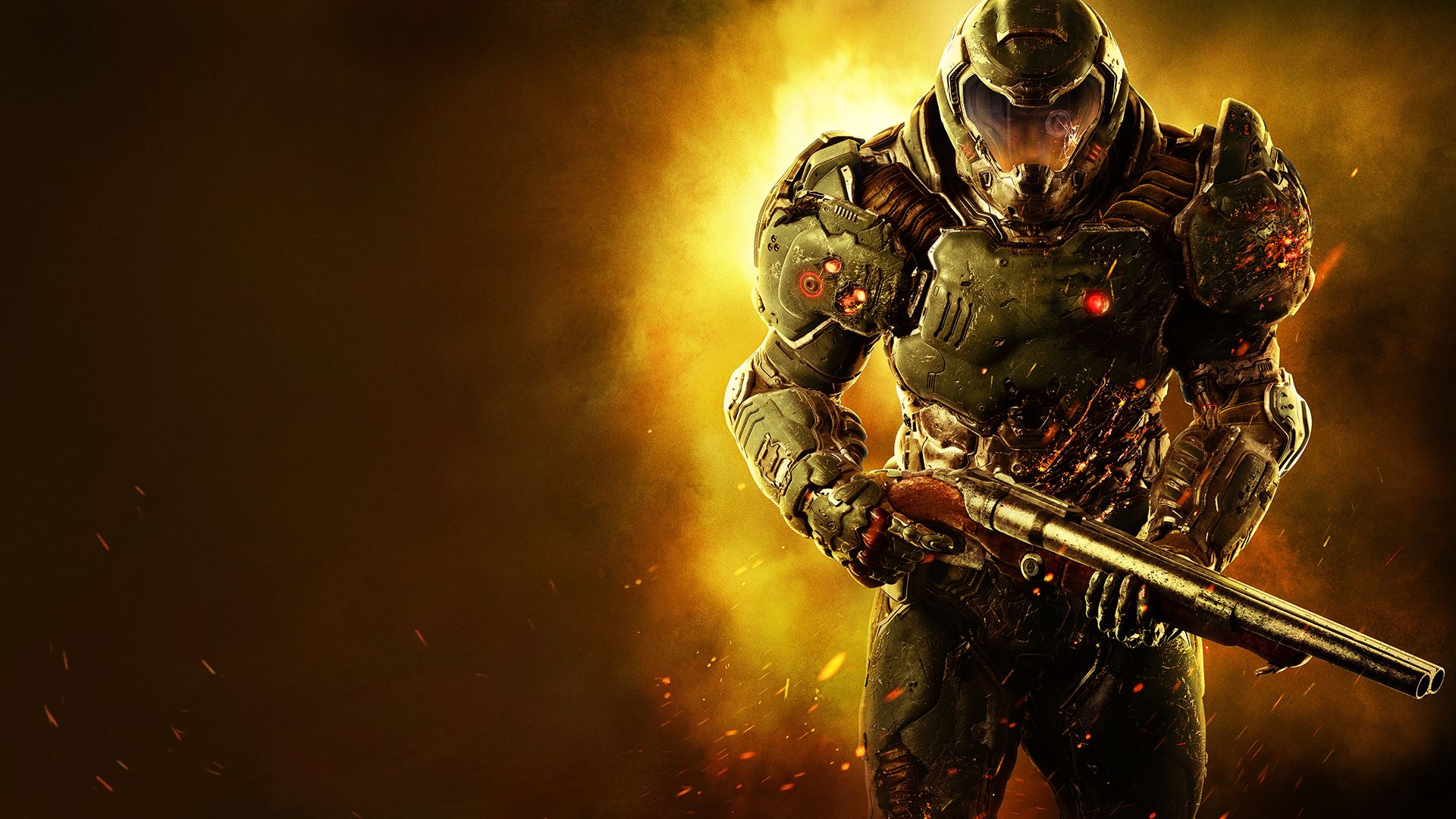 Set to release very soon, the newest DOOM game also shows signs of having a promising old-school multiplayer. Having played some of it in an early test myself, I can say that it really is quite exhilarating and definitely is a throwback to old-school DOOM and other FPS games of the time. The beta is very fun and simple, something that made it very addictive for me in my time playing during the early test period. That’s the thing, I found it lacklustre when I went back to Black Ops 3 because it simply felt like the game was overdoing it and going over the top in as many ways as it could and right now it’s borderline unplayable for me because it has become so tiresome. 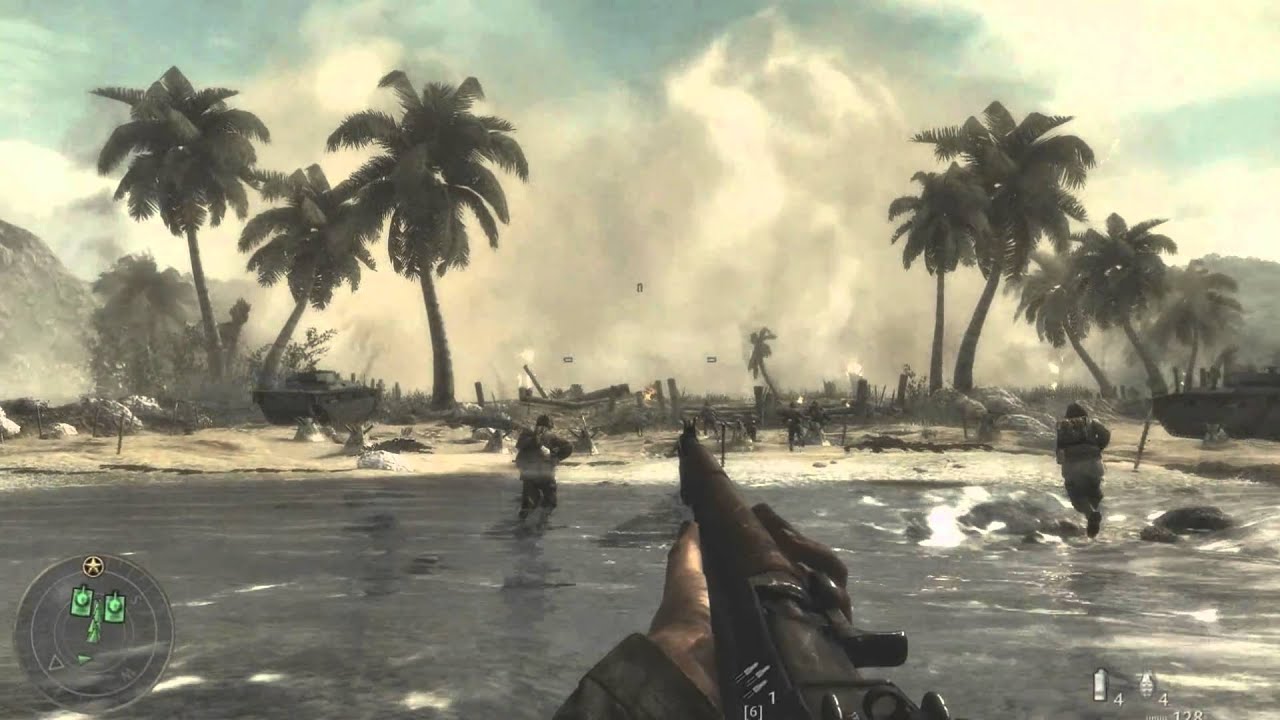 Another topic of discussion that has popped up recently is the return to World War based FPS games. In a time not so long ago, World War based games dominated the FPS genre before finally facing the same problem that futuristic based games are now facing; staleness and stagnation. Recent rumours pointed to the next entry in the Battlefield series being set in WW1 (you can find out more here) and there was a surprising amount of positivity surrounding this rumour. I think a return to WW1/WW2/Cold War/Vietnam era games could definitely make a return in the near future as a means of reintroducing older gamers to these types of FPS games and also introducing a new generation of gamers to these gritty, realistic FPS games.

Do you agree that major FPS games have become stale nowadays? Is it reasonable to think the solution may be found in the roots of the FPS genre? Let us know what you think by dropping a comment below.