The Gears of 4 Multiplayer Beta test is currently live on the Xbox One for people who got their hands on an early access code or those who own and have played the Gears of War: Ultimate Edition but don’t fret; the beta will be opening out to everyone else that really should care from the 24th, ending on the 1st of May. For the most part, it’s really enjoyable. It’s unmistakably the gameplay and mechanics that the Gears of War franchise has become infamous for and your liking of the Gears 4 beta will ultimately depend upon your pre-existing thoughts to the traditional Gears formula, which, in my view, is heart-pounding, gory and well-executed.

Back in the early days of the Xbox 360, there was no title in Microsoft’s roster that could go head-to-head against the juggernaut from Halo. That was until a little title called ‘Gears of War’ was spawned from Microsoft’s partnership with Epic that took the gaming world by storm. Boasting some of the most impressive visuals of the time and a unique 3rd person shooter gameplay style, Gears of War quickly became a beloved title for many Xbox fans and found itself a place as one of the pillar brands of Microsoft’s Xbox line-up.

Almost 10 years on from that, Gears 4 developed by Vancouver-based The Coalition, is slated to be released exclusively for the Xbox One platform on 11 October 2016. – Although a Windows 10 release at some point is also likely. Since I recently had the chance to participate in its multiplayer beta, and enjoy all the classic Gears gameplay we have all come to love, I can see myself seriously playing the hell out of this game in the upcoming October.

That’s something that’s worth mentioning; Gears 4 feels like a beta test in its truest sense. Unlike games such as The Division that carry out ‘beta’ tests of a 99% finished product, it’s clear that Gears 4 is still 6 months out and there’s work to do, but the fact that the team at the Coalition are holding this beta test to get fan feedback this far from release proves that they’re dedicated to seriously taking our feedback into consideration and making a better game as a result. Visually, the game may seem underwhelming especially since Rod Fergusson promised it would be a stunner on the Xbox One:

“Delivering [with Ultimate Edition] the first 60fps multiplayer experience in franchise history really taught us a lot about what it means to have a 60fps culture on the team and we’re leveraging that experience for Gears of War 4,” Fergusson said to Official Xbox Magazine via Nerdleaks.

But, with months to go until the final release of the game, it stands that all the final optimizations/textures/shading is done towards the end of a games development so we’ll have to wait until October to see the finished product before bashing the visual fidelity of the game based on a beta test.

The infamous roadie run is also here, as well as its annoying problem of accidentally going into cover at the end of a roadie run. Shotguns are still dominant and those rolling shotgun battles have not gone away. Alas, this is what makes Gears Gears though, isn’t it? Since it’s been literally years since I played a multiplayer game in Gears of War before this beta test, it came as a welcome experience when my heart began to pound as I had 2 enemies approach me, whipping out their shotguns as I proceeded to roll like hell and kill them both.

In addition, there’s also a nice refreshing introduction of new features/weapons. For instance, the new Vault Kick, without needing to stop or slow down, allows you to hop right over the cover, kicking the enemy in the face. This is much faster and more fluid than the previous “mantle kick”, where you were forced to stop at the cover and then hop over. Instead, you can now actually rip them out of cover from your side, reaching over the cover and pulling them onto your side for some close quarters killing. If done correctly, you should pull them over and stab them, finishing them off with style. 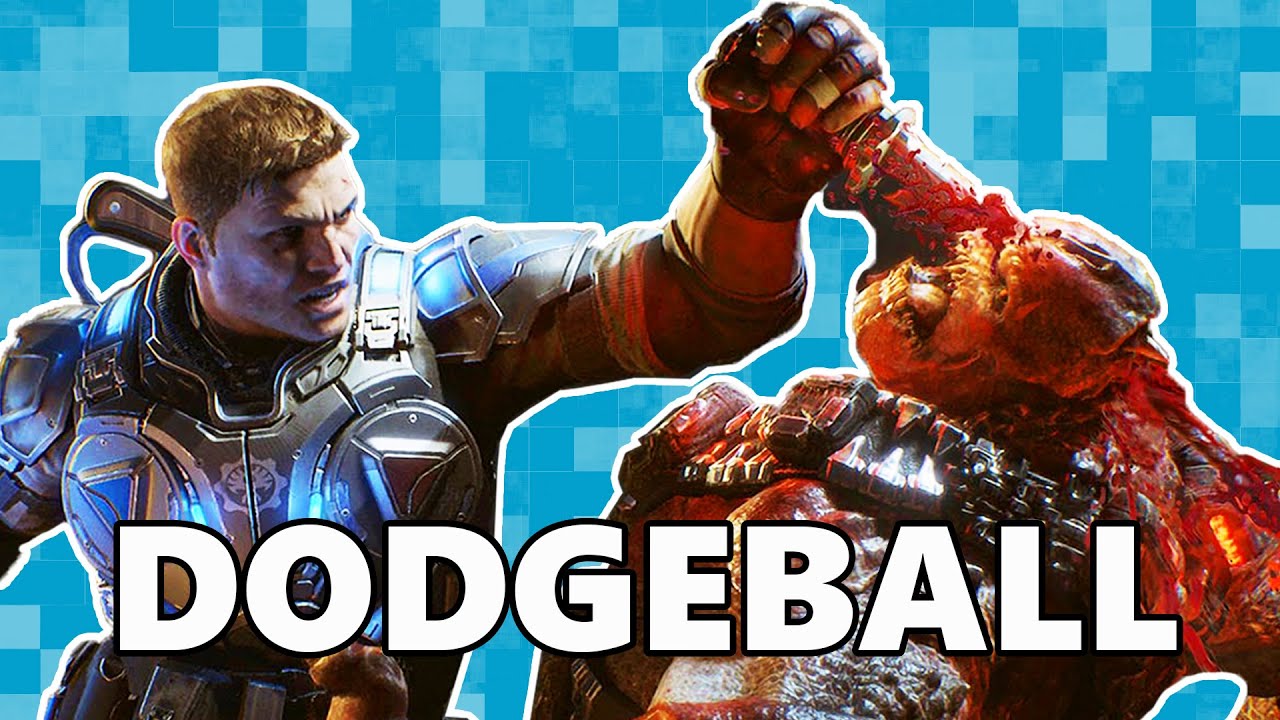 The game mode that I have spent the most time with in the beta and I envisage myself playing even more come full release in the new Dodgeball mode. This mode allows forcomebacks, as each time you eliminate an enemy, one of your dead teammates can come back into the match. Similar to a secondary school match of dodgeball (hence the name). If you want to win, you have to dominate the other team, taking out multiple of their players before they can mount a comeback. The back and forth nature of this game mode is definitely thrilling, and could lead to some truly epic gameplay opportunities that gets the blood pumping.

Ultimately, the Gears 4 beta is feeling like a nice mix between the classic Gears of War gameplay we have all come to love (or hate) as well as an introduction of new features. Come full release, I’d like to see a few more ‘new’ features added to avoid the game being too similar to its predecessors but thus far I have definitely enjoyed the ‘feel’ of the game.

Have you had a chance to try the Gears 4 beta yet? Let us know what you thought of it by leaving a comment below.