The Park is a new first-person, psychological horror game that was previously released on PC and is now made it’s way to consoles. I love horror games and The Park while wasn’t the scariest game I ever played it does have a very frightening atmosphere and some pretty darn good jump scares. It tackles some deep and very dark issues and like the game tells you when you start I highly recommend playing in the dark and with a pair of headphones. The Park puts you in the shoes of a mom named Lorraine who is searching for her lost son in an amusement park. Something seems off however when you begin and you come to find out its that Lorraine is recalling something from her past. You quickly move from day to night and find that for this being an amusement park it is strangely quiet with not another soul in sight. Amusement parks are supposed to be fun but what is on display here doesn’t put off a fun vibe at all. The rides look run down and everything is so dark that this is easily not an amusement park I would want to take a visit to. The Park is another “walking simulator” for the most part as you will spend all of your time walking or running around trying to figure out just what the heck is going on. There is no way to die in the game and there is no combat. You will come across objects in the environment that you can pick up and look at and they will usually lead to some kind of event or Lorraine talking. You can press the circle button to call out for your son and it will also send out a pulse if there is an item or clue nearby that you should check out. You start to put things together as you play and listen to Lorraine’s inner thoughts and everything that she has been through. The story takes some interesting turns and for the most part I thought it was really good. The ending left me kind of unsatisfied but that may not be the case for everyone. The Park will only take you around 2 hours or so to finish as it is a short game but what it manages to do in those 2 hours is pretty satisfying. You get to learn about the history of the park, Lorraine’s life and many other things. Again The Park tackles some very dark themes and will leave many players thinking about it long after you have finished it. I mentioned it isn’t the scariest game I’ve played but it’s good enough in that department. The amusement park is very creepy and it always leaves you wondering if something is about to happen and scare the heck out of you. It got me to jump pretty good a few different times. Some of my favorite moments in the game occurred while riding the various rides in the park. They are a highlight for sure. The Park runs on the Unreal Engine 4 and while the character models are pretty ugly The Park itself looks good and is well designed. The Park also features a creepy and unnerving soundtrack that adds even more to the ambience. For those who like their trophies The Park has 14 of them to earn and most of them you’ll get without even trying. I got them all on my first playthrough and you will too as long as you are thorough. The Park doesn’t have much else for replay value so for some the price of admission to this park may not be worth it although I highly recommend it. The Park tells a dark and very disturbing story, the park itself is a joy to explore, and the voice acting is top notch. I’ve played a few horror games already in 2016 but The Park is so far my favorite.

0 0
Previous ArticleCall of Duty Infinite Warfare Will Have A BetaNext ArticleTo Celebrate Star Wars Day, The Force Unleashed 1 and 2 Now Backwards Compatible on Xbox One 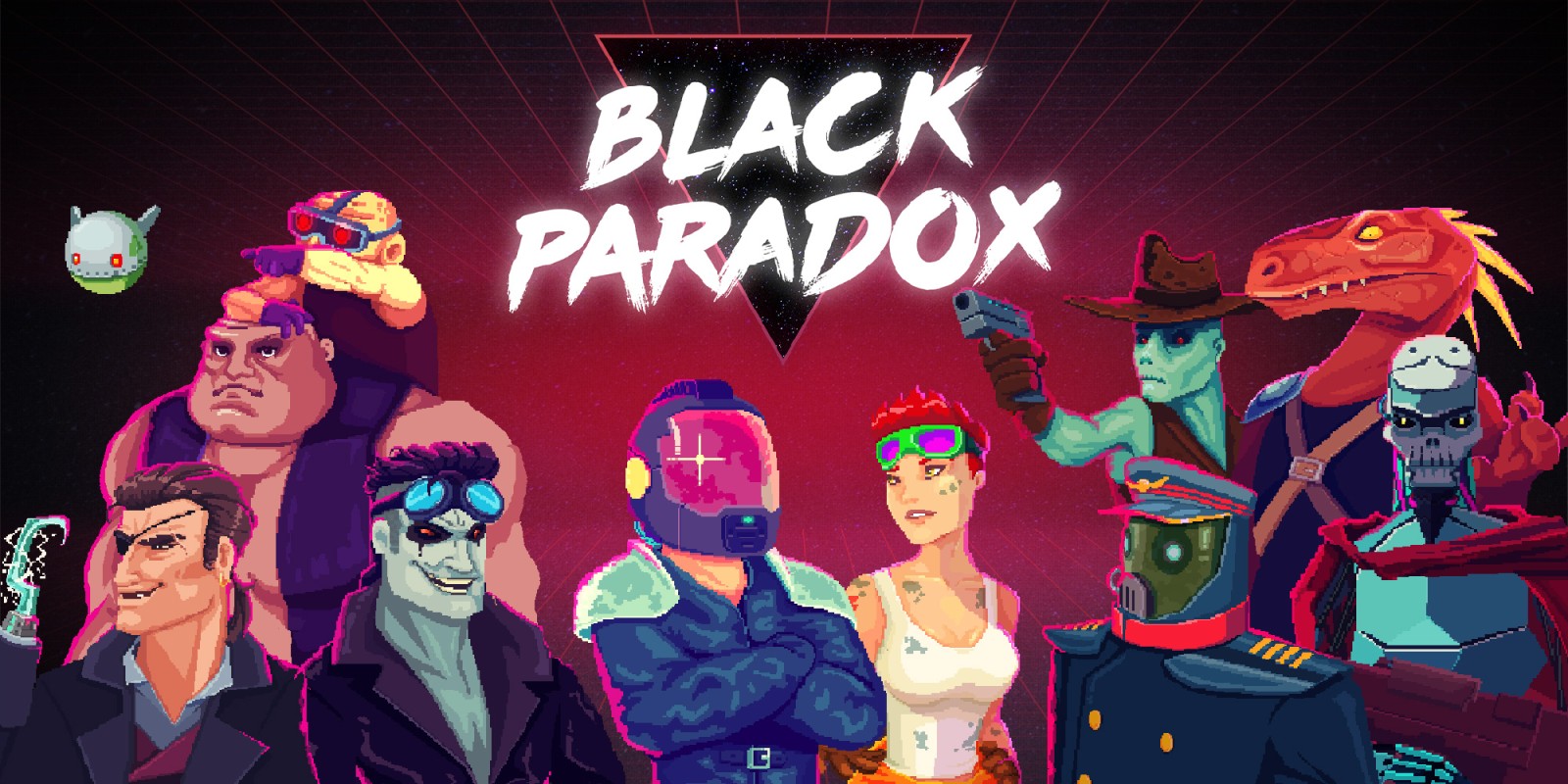 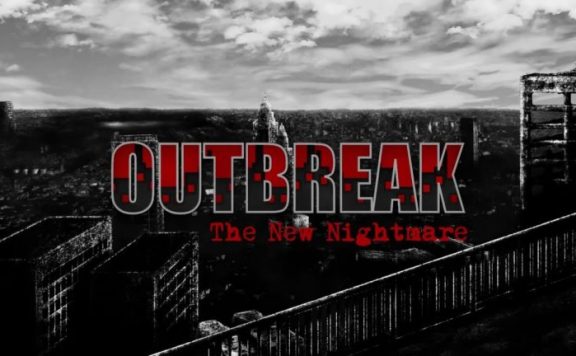