Nintendo just recently opened up its E3 2016 Press Site. This site is overtaken with a Zelda theme, which gets a lot of Zelda fans hyped. It makes sense that Nintendo splashed on a Zelda theme to cover their site, since recent news has told us that Zelda will be the main focus of Nintendo’s E3 this year.

Upon entering the site, the above photo pops up. Then it cuts to the beginning of the trailer from E3 2014, where link just sits on Epona in an open field with his hood up. You can hear Epona neigh from time to time and there’s a faint sound of birds chirping in the background.

What’s most interesting, however, is this symbol. Most Zelda fans know this as the Sheikah eye symbol, which has made an appearance all throughout the series. What’s most peculiar is what’s surrounding the eye, and the light blue color of the symbol. This is most definitely in direct reference to the energy in the arrow that we saw Link use in the original trailer. Perhaps this game will have a strong tie to the Sheikah tribe! I guess we’ll just have to wait and see where this E3 will take us! 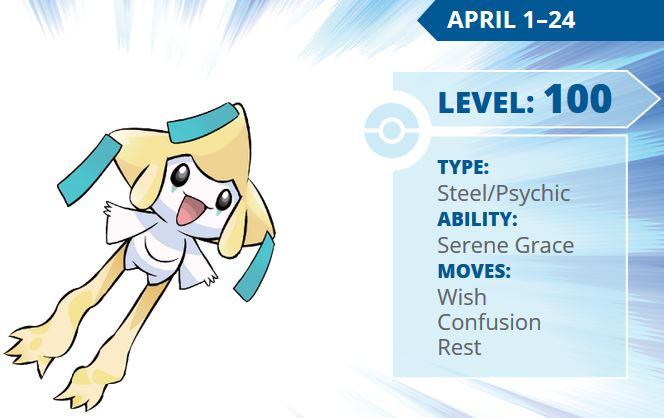 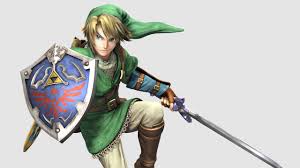