Today DICE, an Electronic Arts Inc. (NASDAQ: EA) studio, announced Battlefield™ 1. Only in Battlefield 1 will you bring a horse to a tank fight and squad-up with your allies in epic multiplayer battles with up to 64 players. Through ever-changing environments at the dawn of all-out war, no battle is ever the same. Battlefield 1 will launch on October 21st, 2016 Worldwide on Xbox One, Origin™ for PC and PlayStation®4.

Thanks to an Amazon listing, we’ve got our first look at the collectors edition. 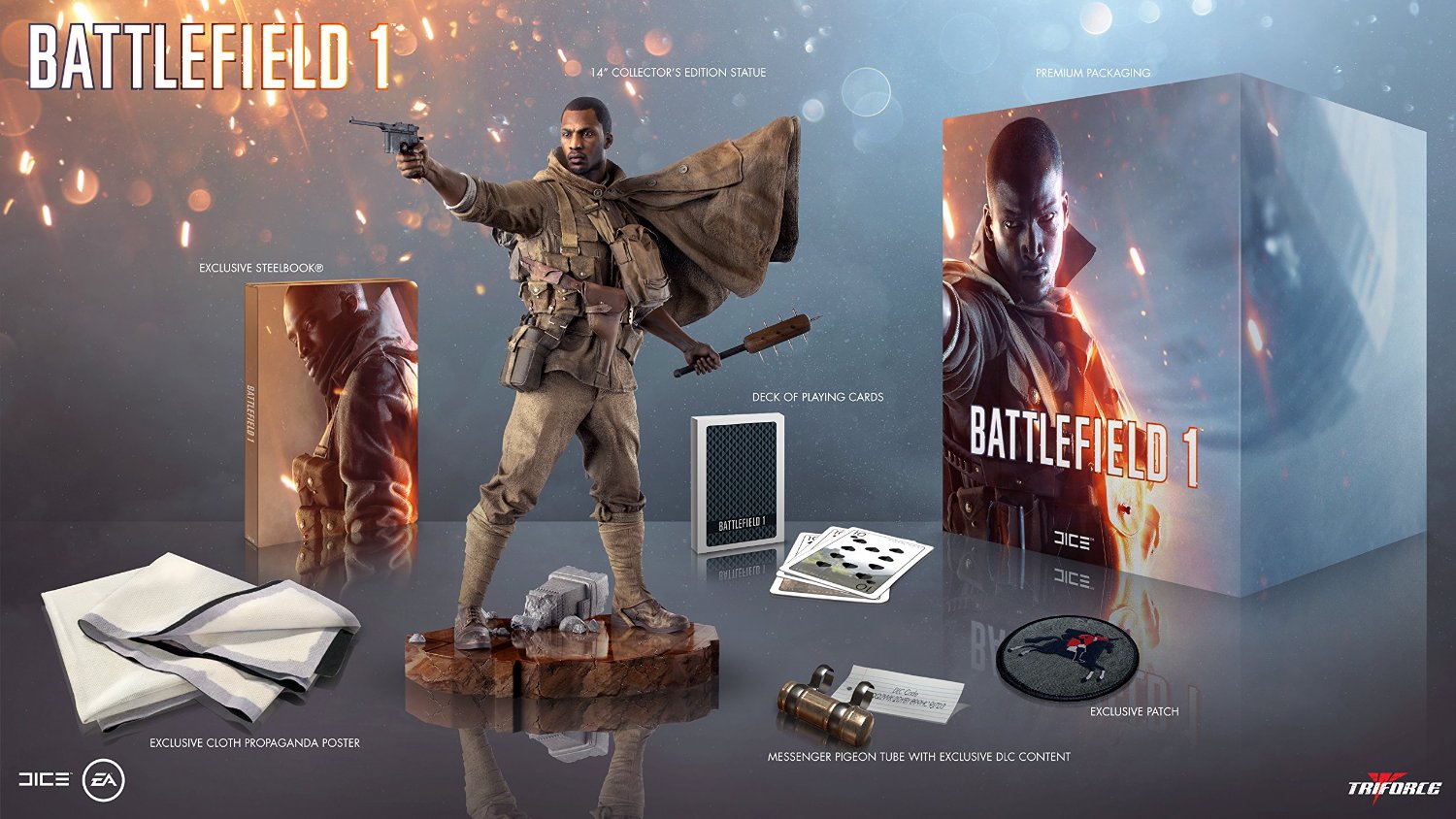 As you can see you’ll receive a 14″ Collectors edition statue of one of the main chracters in the game. A deck of playing cards. An Exclusive cloth propaganda poster. A messenger pigeon tube with exclusive DLC content, an exclusive patch and an exclusive steel book case.

Here’s the description that entails a few more details about the game: 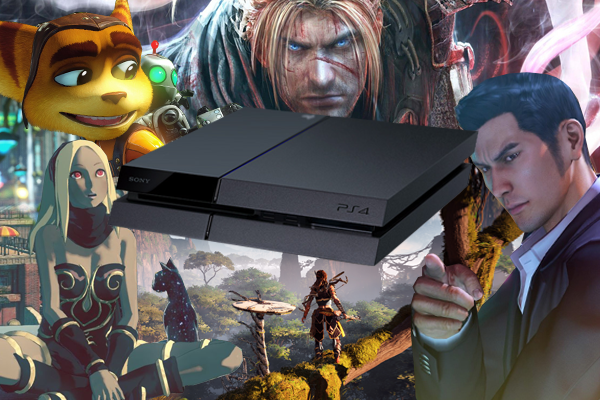