PlayStation 4, the eighth-generation home video games console developed by Sony Interactive Entertainment was announced in February of 2013 and later released in November of the same year. As of January 2016 it has shipped an approximate 40 million consoles as a competitor to the Xbox One, released by Microsoft in the same month. There hasn’t been a lot of news surrounding the speculated PlayStation 4.5 (codenamed NEO) launch for this year, however the console is said to be a more upgraded PlayStation 4, featuring a much higher clock speed. Both the original PS4 and the NEO come with 8 Jaguar Core CPUs however the NEO will push better performance with a 2.1 GHz frequency as opposed to 1.6 GHz that the gamers are already used to but will this make a noticeable difference though? Not only is there a performance increase, the GPU will be improved from the current AMD GCN with 18 CUs at 800 MHz to a pretty staggering 36 CUs at 911 MHz. Memory wise, both consoles will use 8GB GDDR5 RAM however the PS4 performs at only 176 GB/s whereas the NEO will up that to 218 GB/s.

Sony have made it incredibly clear that the NEO will in no way be a replacement and will quite easily run alongside the current generation console, and the gaming environment will be similar: both having the same online experience, community and PlayStation Network, allowing players to continue playing alongside each other regardless of the console they’re using. As well as this, developers will under no circumstances be allowed to develop a game for the specifically for the NEO. Rumours state that the reasoning behind Sony’s upscaling of the PlayStation 4 is that the company are planning to be ‘at par’ with the up and coming virtual reality creations that we all know and love. Additionally, there will be two modes for the games: “NEO Mode” which allows the users to take advantage of the upgraded hardware for an increased graphical quality and a boost of frame rates, and “Base Mode” which would be like playing on your regular PlayStation 4. With the addition of ‘NEO Mode’ all game developers will (estimated after October 2016) be expected to have 4K resolution (however not an official requirement) support for the console and any older games can as easily be upgraded with the use of patches.

The release date is yet to be announced, however rumours suggest that Sony would be releasing it before their PlayStation Virtual Reality (PS VR) headset in October as the increased power of the NEO would make it significantly easier to run the more hardware intensive virtual reality games on the console.

No price has yet to be announced, however reports have indicated that a retail price of above $400 is in the right price range, which was the original price of the current generation console. Releasing a more upgraded console gives the consumers the choice between a cheaper and older console or having a newer but obviously more expensive NEO. This approach is a lot fairer in my opinion, however when playing online games there are advantages to having a higher framerate when playing competitively in some of the more multiplayer-oriented games such as Call Of Duty and other first-person shooters in the genre.

In short, this console will be a much faster console than it’s predecessor and will have a decreased number of tears in it’s framerate, boasting a much smoother experience when playing games overall. While a 4K experience will be included in the majority of the games developed and produced after the release of the NEO, any games that do not support it will be upscaled to have a more 4K like feel, however Sony have decided that this should not come at an expense of the game’s framerate.

Do you think that having a console with increased specifications will be a great idea for Sony, or will it crash completely and cause a lot of unhappy consumers to lose out on money. What else do you expect to come from the console? Will you be buying one? Let us know in the comment section down below, we’d love to hear your feedback on the console. 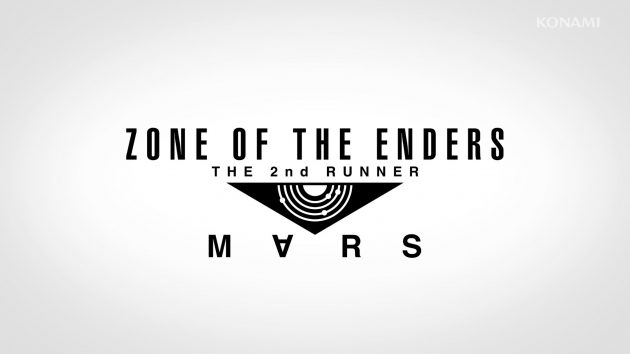 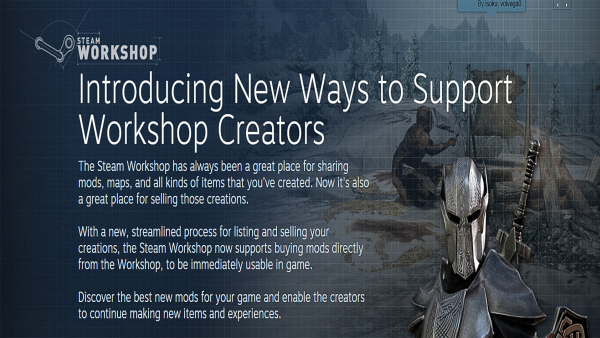